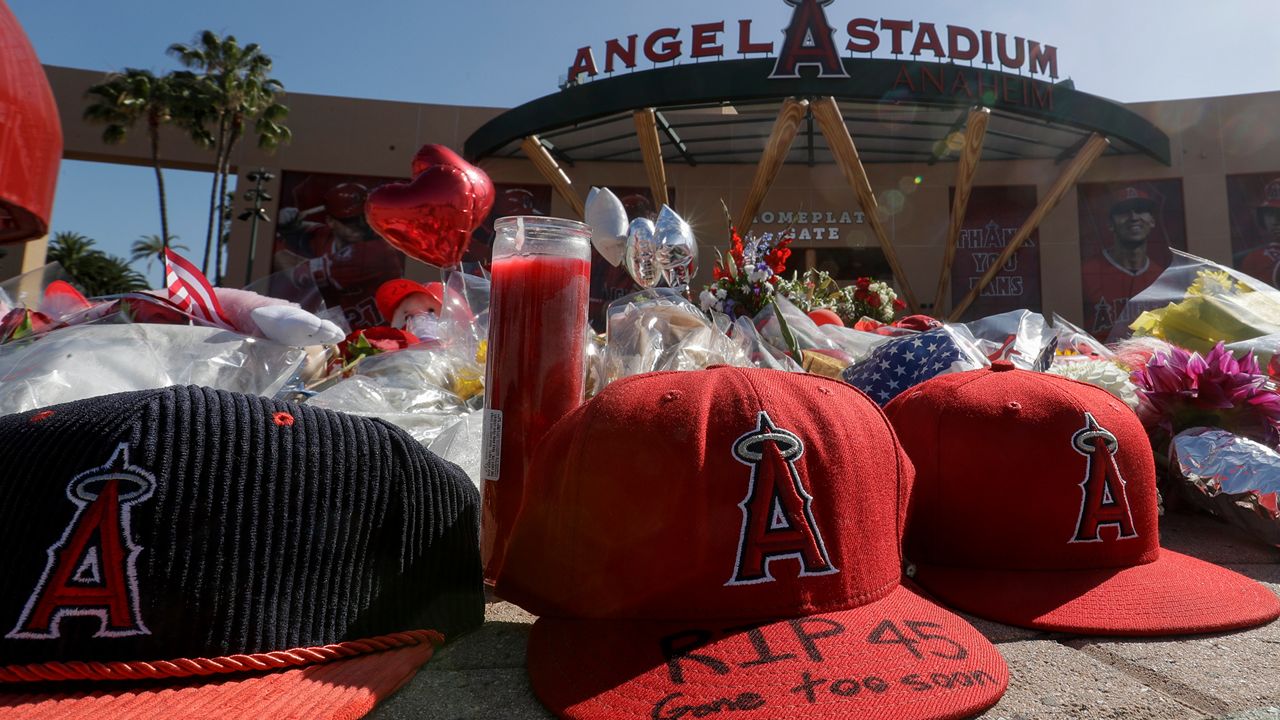 SANTA MONICA, Calif. – It's been nearly one year since the untimely death of Angels pitcher and Santa Monica native, Tyler Skaggs, and the women who loved him the most are processing their grief by giving aid to families in need.

This week, the newly launched Tyler Skaggs Foundation handed out grab-and-go lunches to students and family members at John Adams Middle School in Santa Monica. The foundation is dedicated to celebrating the life of the late Skaggs, and honoring his love for giving back to kids in the neighborhood he grew up in.

Skaggs' wife and mother spoke to Spectrum News 1 in an exclusive interview that was their first since his untimely death.

It’s been eleven months since Debbie Skaggs lost her son, and she’s reminded of him every day.

“It’s still so painful. These little things we do are a good distraction, but the pain is still new and it’s deep so, I don’t think you ever get over something like this,” said Debbie. “Every day is a battle.”

Although it's been nearly a year, for Debbie, and Tyler's wife, Carli, some things are still too hard to talk about.

But they have chosen to combat their grief together.

The two women lean on one another, and they’ve decided to extend a hand to help kids and families in the Santa Monica community that raised Tyler. While Carli knows she’s giving back in a way that would make Tyler proud, that’s what makes this the hardest.

“Days like today make everything feel real, but we know we’re doing a good thing and we’re helping a lot of families and I know it’s a good thing and this is what Tyler would want us to be doing,” Carli said.

For more information on the foundation, visit the Tyler Skaggs Foundation online. 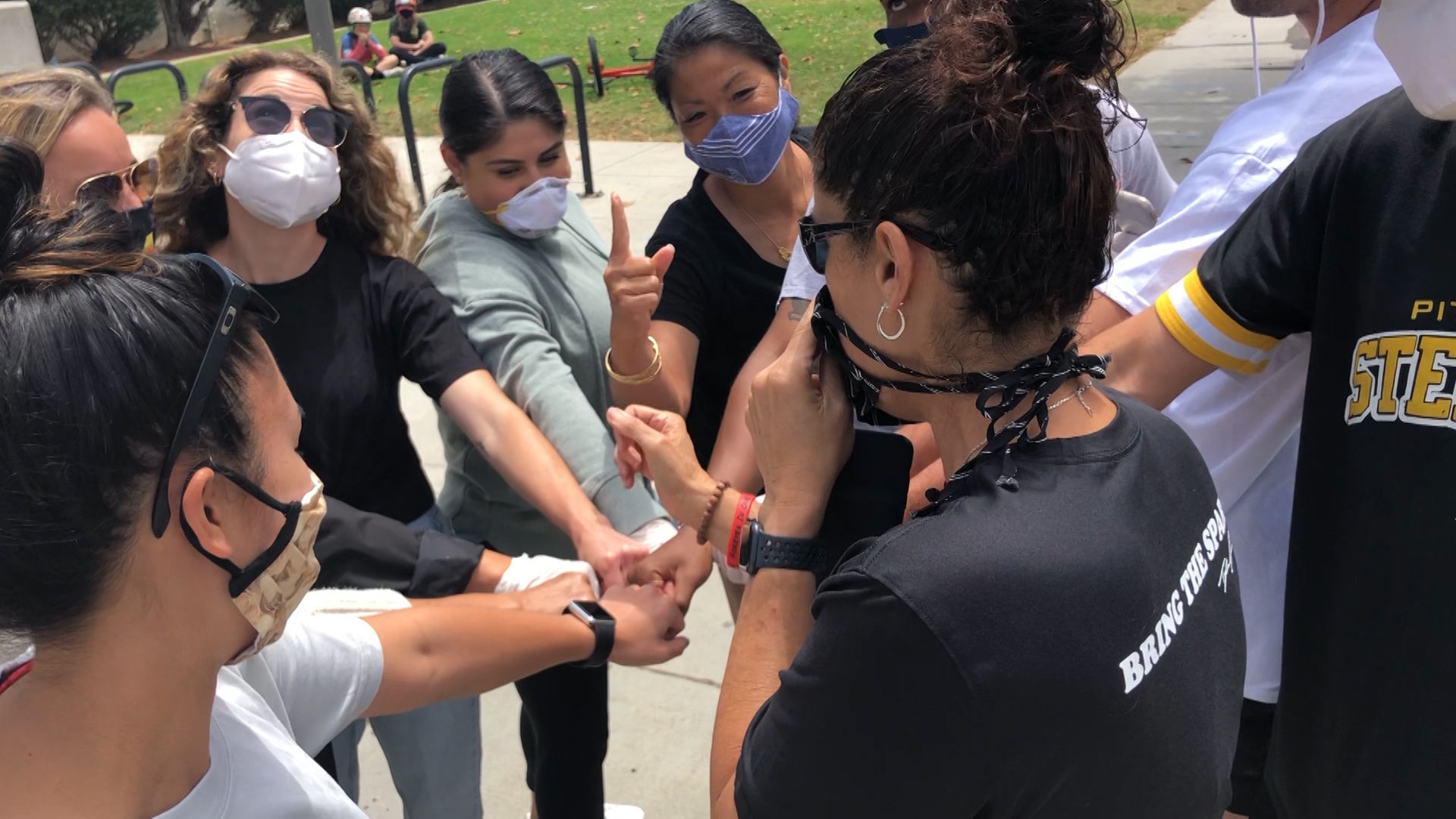