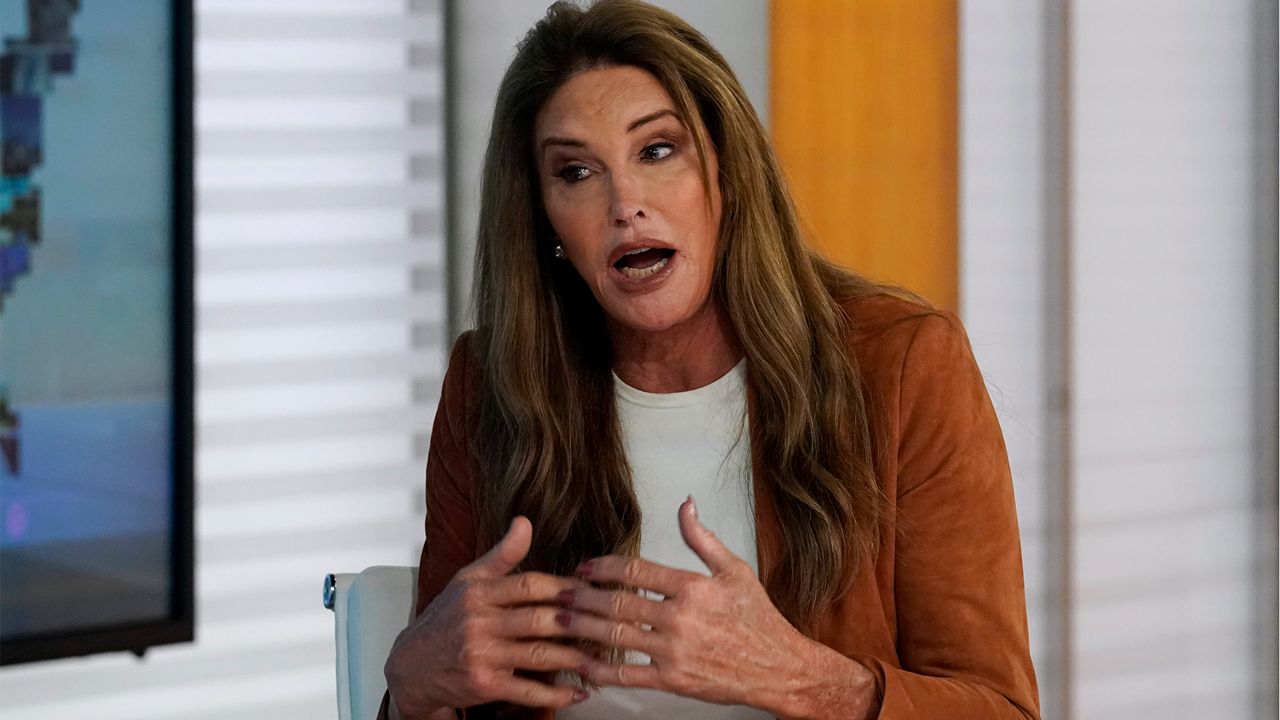 COSTA MESA, Calif. — It’s been a year filled with unpredictability, and with a recall election impending, Orange County Republicans like Anthony Johnson believe a change in leadership is necessary.

With over 40 candidates running, Johnson, who identifies as a gay Republican Party of Orange County member, says more Republicans are looking for a candidate with the same values but who also identifies with all of the party’s demographics.

“Not only has that core Republican values, but also someone who’s also inclusive,” Johnson said.

On Monday, Johnson and the Republican Party of Orange County held their Central Committee meeting in Costa Mesa.

Gubernatorial recall candidate Caitlyn Jenner was the guest speaker. Jenner, an Olympic gold medalist and reality TV star, believes her position within the LGBTQ community as a pro-business conservative with a more progressive social outlook, is helping change perceptions.

“I believe in the business person, the small business owner. But socially I’m very inclusive. I’m in it for everybody. Obviously in my life, I’ve had a lot of things I’ve had to do. I’m kind of the poster child for change but that’s another story. And the Republican party needs to do that,” Jenner said.

But even as the most well-known candidate, Jenner has struggled to gain traction with voters. A late April UC Berekely Institute of Governmental Studies poll showed just 6% of voters said they were inclined to support the TV personality.

Still, party members like Johnson believe a candidate who can work with both parties on issues like business, immigration and homelessness can create the change he and more members of his party are looking for.

“Wants to work with everyone, not just Republicans but also Democrats. They want to be able to solve the issue that our current governor is not doing. And so I think that’s why this recall is so important not only to me but to all Republicans,” said Johnson.