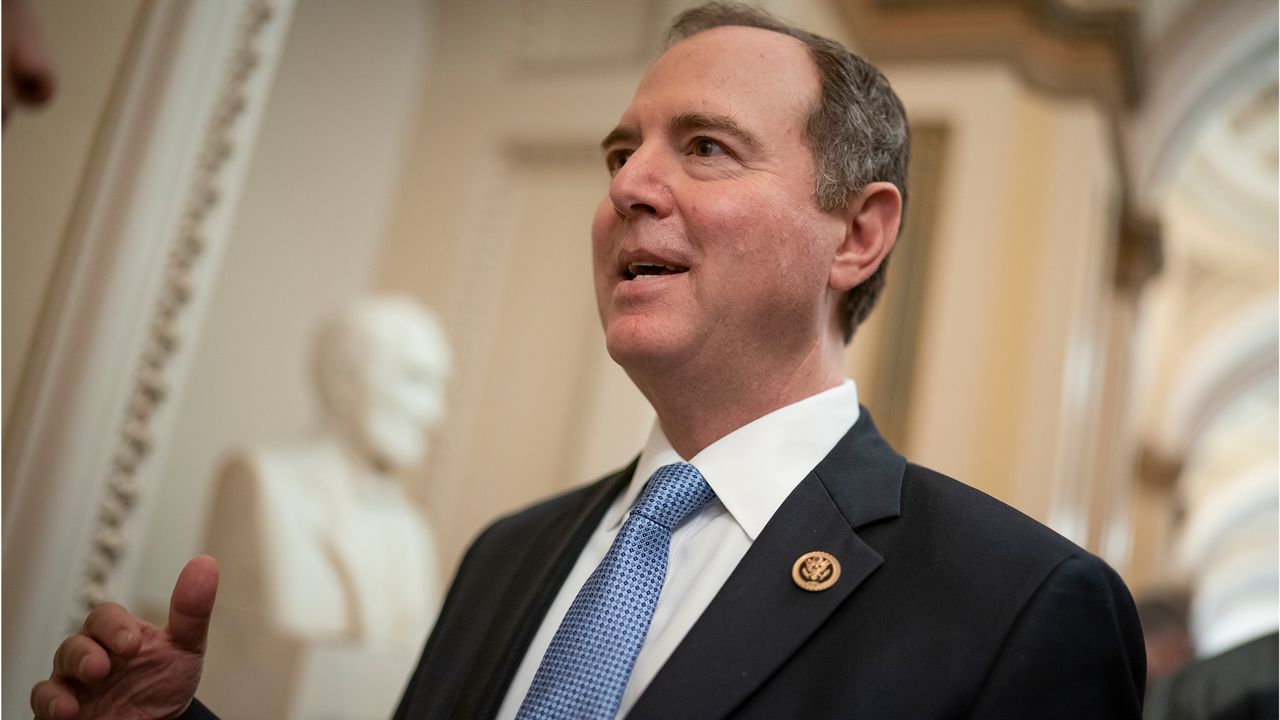 WASHINGTON – The United States is facing a critical blood shortage amid the coronavirus pandemic, yet local blood banks are still being forced to reject donations from certain groups of people. Southern California Representative Adam Schiff is advocating for the FDA to reconsider restrictions on the gay community donating blood.

Every day, Antonio Viramontes, the Orange County LGBTQ Center’s Director of Prevention Services, makes sure members of his community have access to the health services they need.

But if the gay community tries to pay it forward by donating blood, they’re usually turned away, due to the high rates of HIV. The latest stats this year from the Department of Health and Human Services say gay and bisexual men account for about 70 percent of new infections each year.

“More gay men or men who have sex with men have a higher risk of HIV transmission. We know that," Viramontes said. “But that still doesn’t mean that the stigma of HIV has gone away. I mean there’s still this feeling that because we’re gay men, we’re almost this vector of disease.”

In 2015, the FDA loosened restrictions on donating, establishing a one-year abstinence requirement for gay men, and in April, right after the World Health Organization named the coronavirus a pandemic, the deferral time dropped to three months, with the FDA saying there was an unprecedented drop in U.S. blood supply.

“Honestly it made me hopeful, I feel like three months is a step in the right direction,” Viramontes said. “You know I think potentially we are sitting on thousands of gay men who want to donate.”

Viramontes said he wanted to help as soon as he heard about the changes, but societal issues initially held him back.

“Growing up as a gay, Latino man, just feeling like because you have a gay or queer identity with that stigma attached to it, you almost always feel like you’re less than, or you’re not valued or you’re not worthy. Even when it came down to your blood; you’re blood is not accepted,” he said.

Although Viramontes said he appreciates the relaxed guidelines, he said they don’t go far enough, especially since modern testing can detect HIV in 99 percent of people within a month a half after infection, and as early as 10 days after infection, according to City Clinic.

“Is this rooted in stigma and fear and prejudice or what is it rooted in?” Viramontes said about the FDA guidelines.

Burbank Rep. Adam Schiff said he’s listening to the LGBTQ communities’ concerns and filed a resolution for the FDA to develop new guidances based on individual risk assessment.

“Now more than ever we need to remove any impediment that needlessly prevents Americans from donating blood to help save lives,” Schiff said. “There is a large contingent of healthy people that are able and willing to donate blood and plasma, but antiquated regulations prevent them from doing so. This resolution calls for a repeal of discriminatory guidelines against members of the LGBTQ community, and encourages them to be replaced with science-based criteria for individual-risk assessment.”

Viramontes supports Schiff’s resolution, pointing to how the LGBTQ center educates his community on safe sex practices and PrEP (which can prevent HIV). He said these factors should be taken into consideration, like how a monogamous gay couple can be far less likely to have HIV than someone with many sexual partners.

The recent historic Supreme Court ruling last week in favor of LGBTQ civil rights, in the middle of Pride month, bodes well with Viramontes who said eliminating the deferral time against gay men could take the nation one more step closer to equality.

The FDA will keep the three months deferral in place after the pandemic is over as well. FDA officials said they’re working on a pilot study to see if they can get rid of the ban and determine a person’s donation, solely on the pre-donation questionnaire.