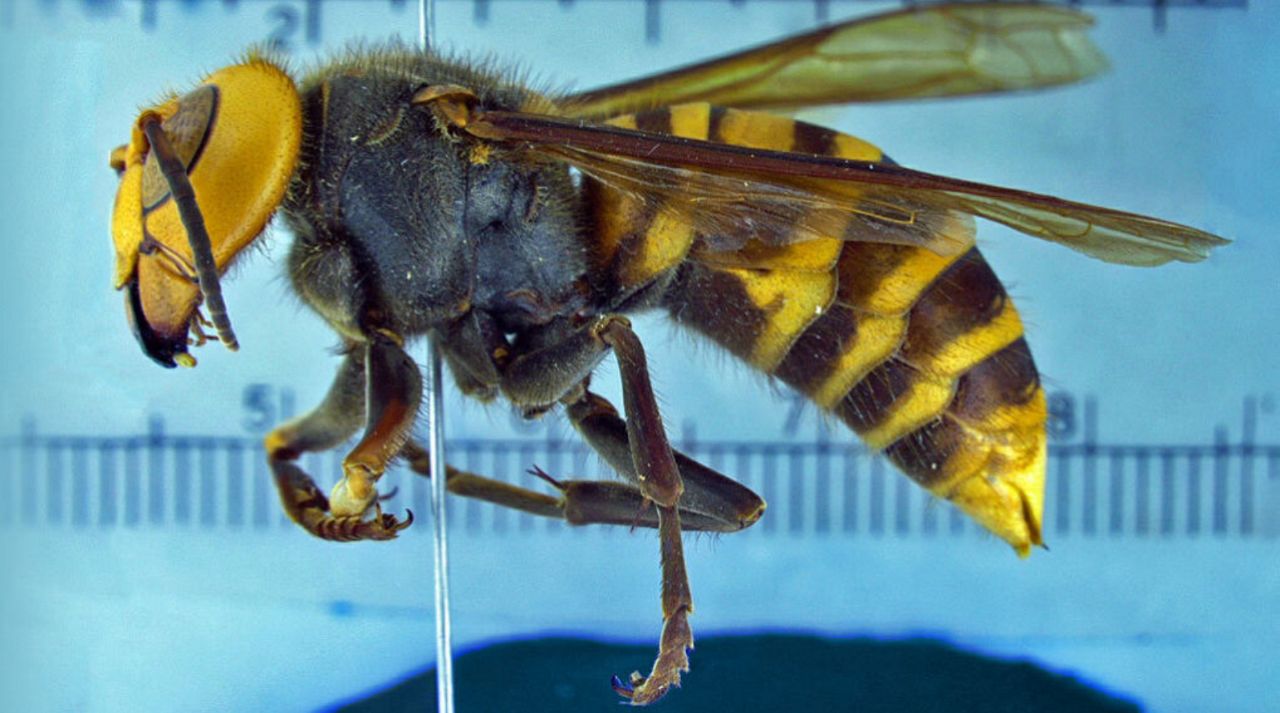 Murder Hornets Not Concerning Threat, According to Experts

LONG BEACH, Calif. – The Asian giant hornet, a native of Japan, has recently appeared in Washington State, causing worry that an invasion could ignite yet another safety concern.

But according to Dr. Dessie Underwood, the Biology Department chair of Cal State Long Beach, the giant hornet is not as dangerous as it seems.

The insects are called "murder hornets" because of their predatorial nature toward bees, but not necessarily against humans.

Dr. Underwood also says the California climate is not ideal for the giant hornets.

“It’s unlikely that it would become established in Southern California, just because our climate is so different. We have dry, hot summers. Which is completely the opposite of the climate where they thrive, in their native habitat," Underwood said.

As with any subject, knowledge is power. Dr. Underwood strives to help others be less afraid of insects by simply learning more about them.

“Insects are just one group of organisms that live on the planet with us. We live with them. They live with us. I think people would sleep better at night if they weren’t afraid of them. And how do you become not afraid of something? You learn about them, you gain knowledge,” she said.

Knowledge, and in this case, a sense of relief.