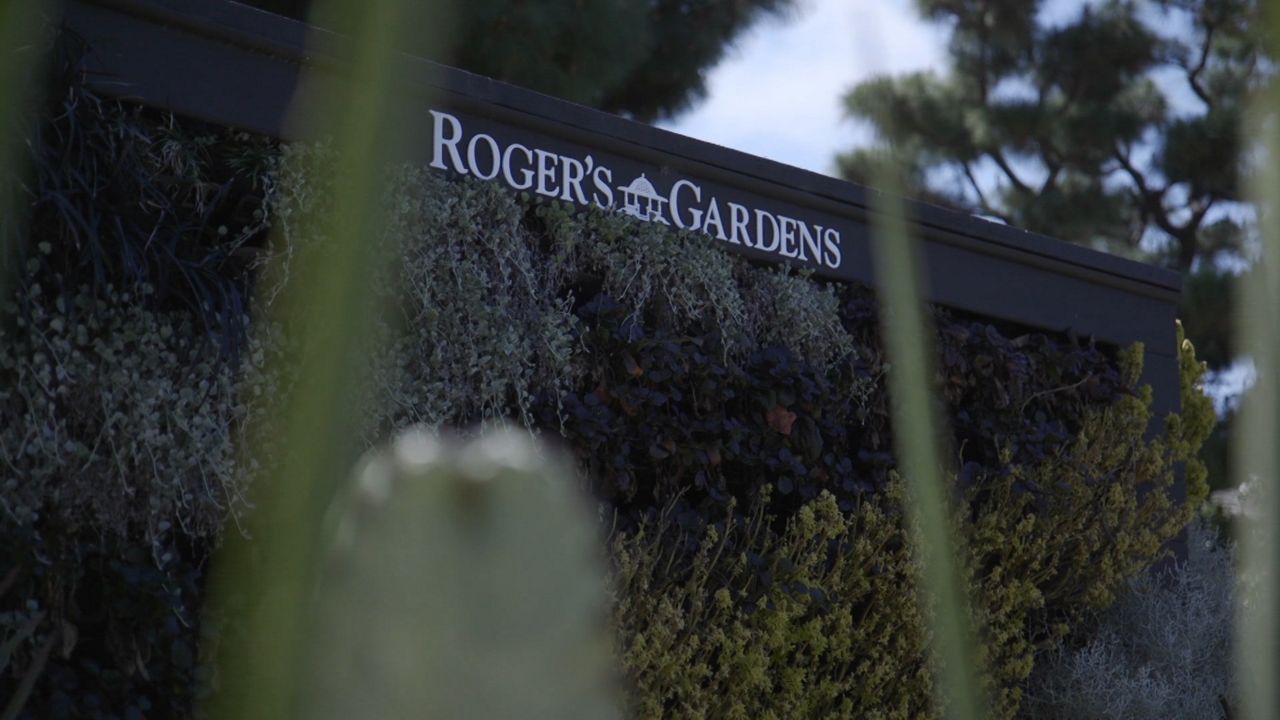 NEWPORT BEACH, Calif. – Rogers Gardens in Newport Beach sells just about anything you need for your backyard. But thanks to the circumstances these days it has been predominantly the same types of things.

Rogers Gardens General Manager Ron Vanderhoff said, “Since the crisis began the business at Rogers Gardens has been overwhelmingly food related. We’re a source of home gardening. Without us, people can’t necessarily grow, whether it’s vegetables, herbs, fruits, berries. So our business is strong in those departments, however the rest of the business has fallen off enormously. We’re just glad that we’re still able to provide those food sources for the community, but the demand for a while, way outpaced the supply.”

Deadheading flowers can be a meditative practice that will keep your garden beautiful and help regenerate your flowering plants. It is an easy technique that can be taught to children to get them involved in the garden. ⁠⠀ ⁠⠀ Learn the different ways to deadhead flowers in this short Gardening 101 tutorial.

As he battles to replenish his supply, Vanderhoff also looks for ways to attract gardening novices.

“If you’re just getting started with growing some of your own food, start simple. Follow the seasons” says Vanderhoff. “I think vegetable sales are up for really a couple of reasons. One is people are just at home and they don’t know what to do with their time. I think the other component is really the health of the food.”

And it’s not just physical health.

“A lot of it’s about mental health. I think for most people, when you’re in a garden, and you’re immersed in it, you’ve got some soil on your fingers and so on, you kind of forget about life, and all of the challenges that are going on with life.  I’m sad obviously about the crisis that we’re going through right now but I’m hopeful that as we recover we don’t forget some of the lessons that we’re learning right now,” said Vanderhoff.

One of those is a history lesson. As what is happening now is reminiscent of post-World War II “Victory Gardens” that became popular due to the country’s food necessity.

“During the victory gardens, it was estimated that up to 40 percent of the food supply in the country, was coming from a home garden, or a community garden,” said Vanderhoff.

Vanderhoff hopes to approach those numbers again even after the crisis is over, taking the burden off our agricultural infrastructure as well as making us a little healthier.