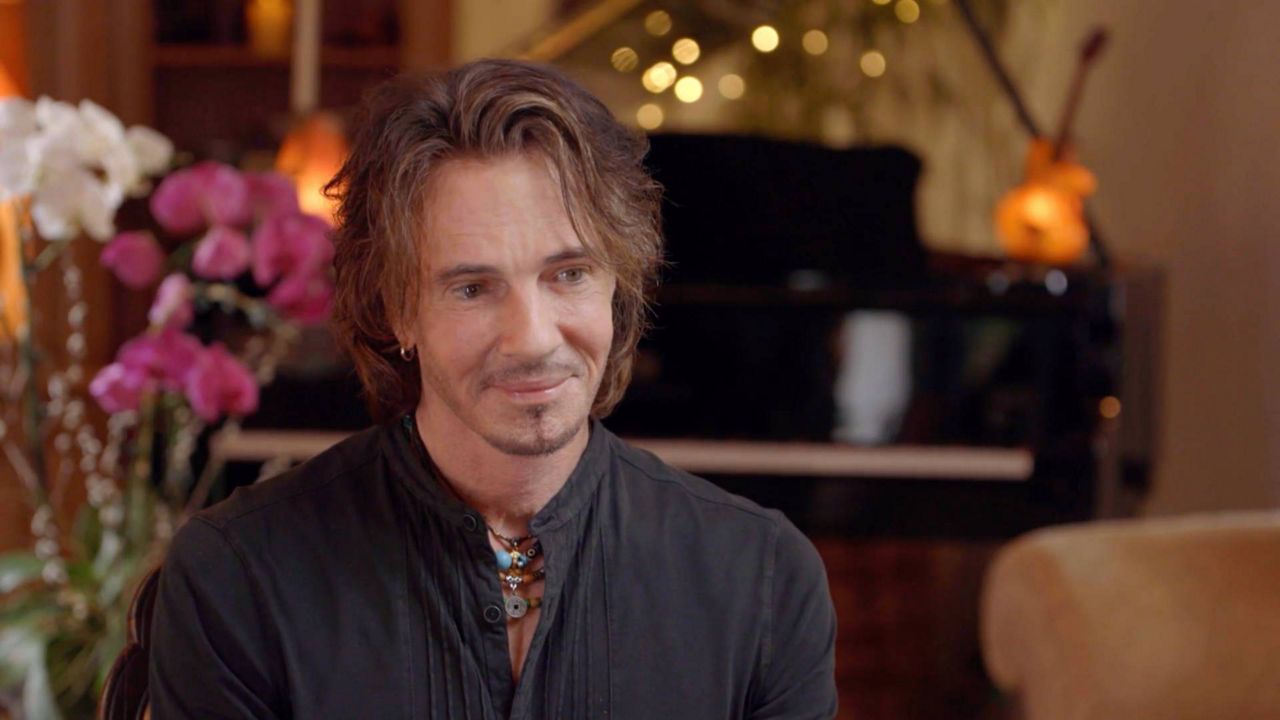 As the child of a of a lieutenant colonel in the Australian Army, Rick Springfield — though Rick Springthrope at the time — moved around a lot with his family. They were always changing homes, schools and communities.

He struggled to lay down roots and establish connections, and battled depression from an early age. As a teen, he tried to take his own life, a secret he held from his family for decades.

Despite his struggles, Springfield had one constant that kept him moving forward: music.

"I said, 'OK, I'm being saved for something,'" he said. "I may as well just go for the guitar thing, the music thing."

Springfield opens up "LA Stories" host Giselle Fernandez profiles about his rise to fame and reveals the true story behind "Jessie's Girl," his 1981 Grammy-winning hit from his "Working Class Dog" album.

"[I] never knew her name," he said. "He was just an acquaintance. I was just hot for his girlfriend."

Springfield went on to create more legendary rock 'n' roll songs and also found a successful career in acting, appearing on shows such as "General Hospital" and "Californication."


Despite his success, Springfield says his depression often took hold of him. He was arrested for a DUI and even spousal abuse, which was later dropped. He writes about his struggles in his "Late Late at Night" memoir in hopes of helping others who may be feeling like him.

“I want to prove that I'm not the jerk the depression tells me I am and then let people know that it's OK, that you can still have a successful life and deal with it. It doesn't have to take you down.”

Though he’s done so much in his decadeslong career, Springfield says he’s far from over. He's celebrating the 40th anniversary of "Working Class Dog" by re-recording the album live from start to finish, all recorded in his living room during the lockdown period of the COVID-19 pandemic.

Springfield is also back on tour and working on another album.

“As long as I feel like I'm not selling out, I'm very passionate about it still and can't wait to get back into recording.”