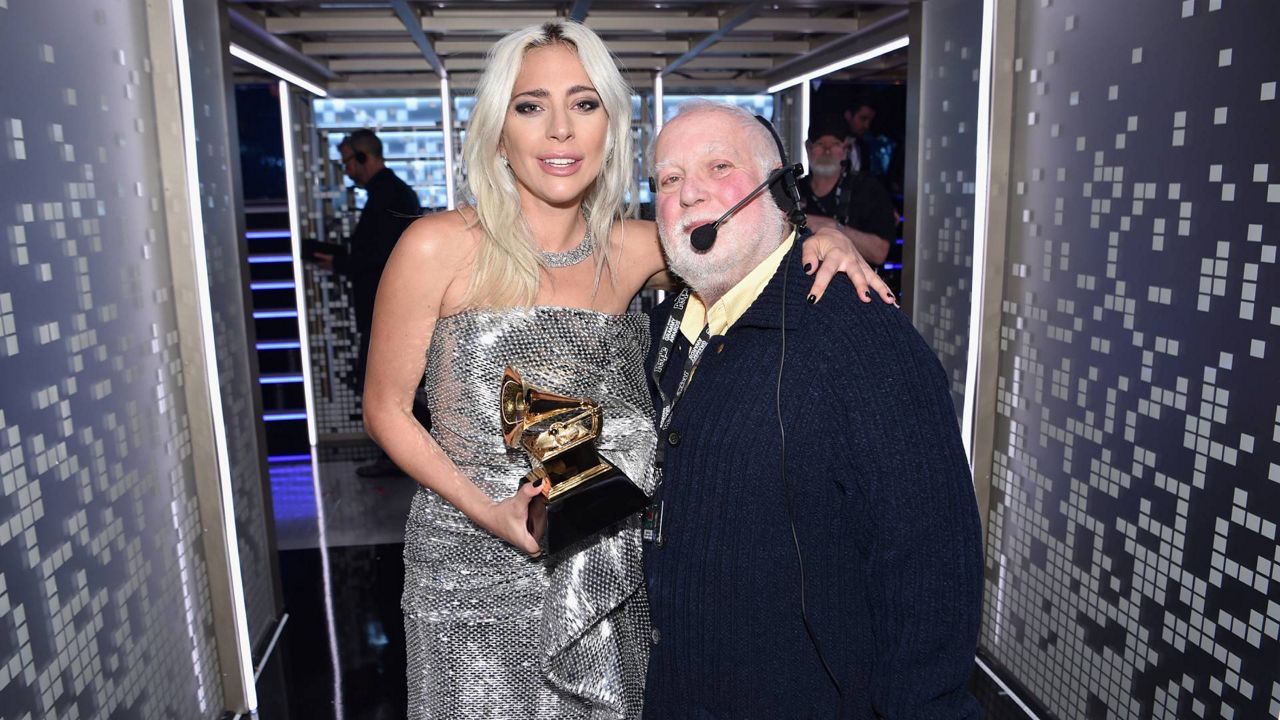 Nearly every musical performance you’ve seen on the Grammy Awards in the last 40 years has been because of one man: television producer Ken Ehrlich.

He is most known for his unexpected on-stage pairings of pop stars with country stars, hip-hop artists with gospel singers — even rock stars with marching bands. The collaborations he orchestrated were inspired by his earliest days in television, working for a show called Soundstage in the 70s.

"The truth of matter is, because I didn't have any money, I would take the artist that was performing and the artist that was going to be in the second half and I'd say, 'OK, you guys get together and do something,' and I’ve been doing it ever since," said Ehrlich.

On the latest episode of LA Stories with Giselle Fernandez, Ehrlich opens up to Fernandez about his monumental career at the helm of music’s biggest night. He shares behind-the-scene stories of some of music’s greatest moments, such as Melissa Etheridge and Joss Stone’s performance of “Piece of My Heart” at the 2005 Grammy Awards.

At the time, Etheridge was going through chemotherapy for breast cancer and, according to Ehrlich, when he asked her to perform, Etheridge brought one particular concern up to him: "You know I’m bald?" And he replied, "I'm not far from that, you know." With that, as Ehrlich explained, she went out on stage without any hair — or fear.

"That was everything that she had gone through, coming out in one moment on stage," said Ehrlich.


Another great moment of his happened unexpectedly. When two artists pulled out of the show last minute in 2009, Ehrlich went to Justin Timberlake for help. Knowing Timberlake was a fan of Al Green’s, Ehrlich managed to get the two of them to agree to perform "Let’s Stay Together." By chance, Boys II Men and Keith Urban were walking by, so Ehrlich asked them to join as well.

"So this thing went from nothing at 10:30 in the morning to a full-blown three-and-a-half-minute performance of a great song," he said.

These kinds of moments and memories, Ehrlich said, will always hold a special place in his heart.