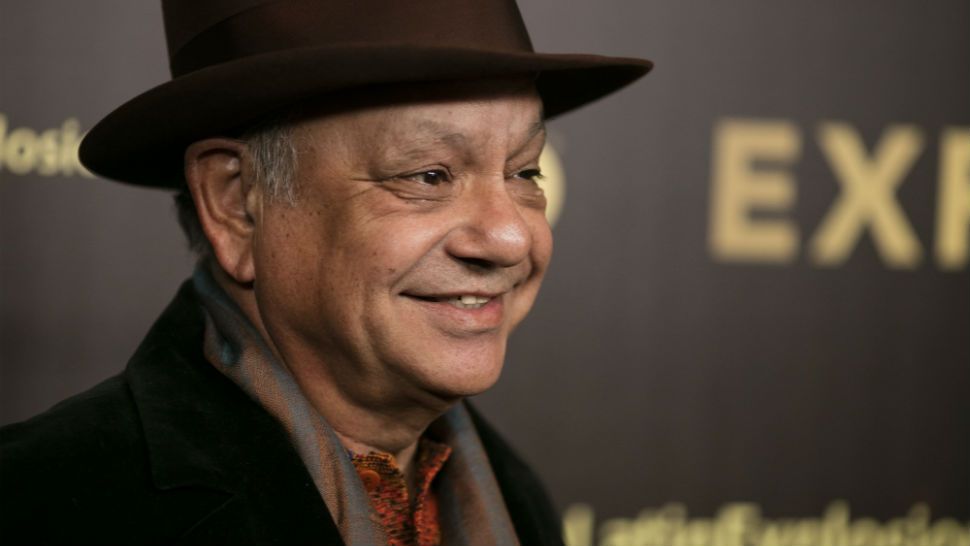 Actor Cheech Marin on his prolific career, what it means to be Chicano

Famous for being half of the marijuana-loving hippie comedy duo "Cheech and Chong," Richard "Cheech" Marin is one of the highest achieving Latinos in Hollywood — and he has no plans to slow down.

In the '70s and '80s, Cheech and Chong made audiences laugh with their films and stand-up routines.

"We didn’t take ourselves too seriously," Marin said. "We really were just two stoner hippies, you know, that were just trying to look for a joint."

Although the two enjoyed an immense amount of success together for 17 years, Marin eventually made the difficult decision to break up the duo and set off for a successful acting career on his own.

On this episode of LA Stories with Giselle Fernandez, Marin opens up about that painful split — and his eventual reunion with Tommy Chong. He also talks to Fernandez about his journey to success.


Growing up in Los Angeles, Marin didn’t plan on becoming an actor or comedian. Instead, he wanted to become a potter. As a kid, he discovered Chicano art by checking out all the art books at the library — and his love and pride for Chicano culture grew from there.

"I was never comfortable with being called a Mexican because I wasn't Mexican," he said. "And when I heard Chicano — yeah, that's what I am. I'm a Chicano."

Today, Marin owns one of the most extensive collections of Chicano art in the U.S. In 2021, his collection will have a permanent home at "The Cheech" — the first ever Chicano art museum — located in Riverside.

Now in his 70s, Marin is proving that age is just a number. On top of art collecting, acting, and performing comedy, Marin also owns a mezcal and marijuana brands. He seems to live his life by the tagline from his cannabis company: "It will always be good."