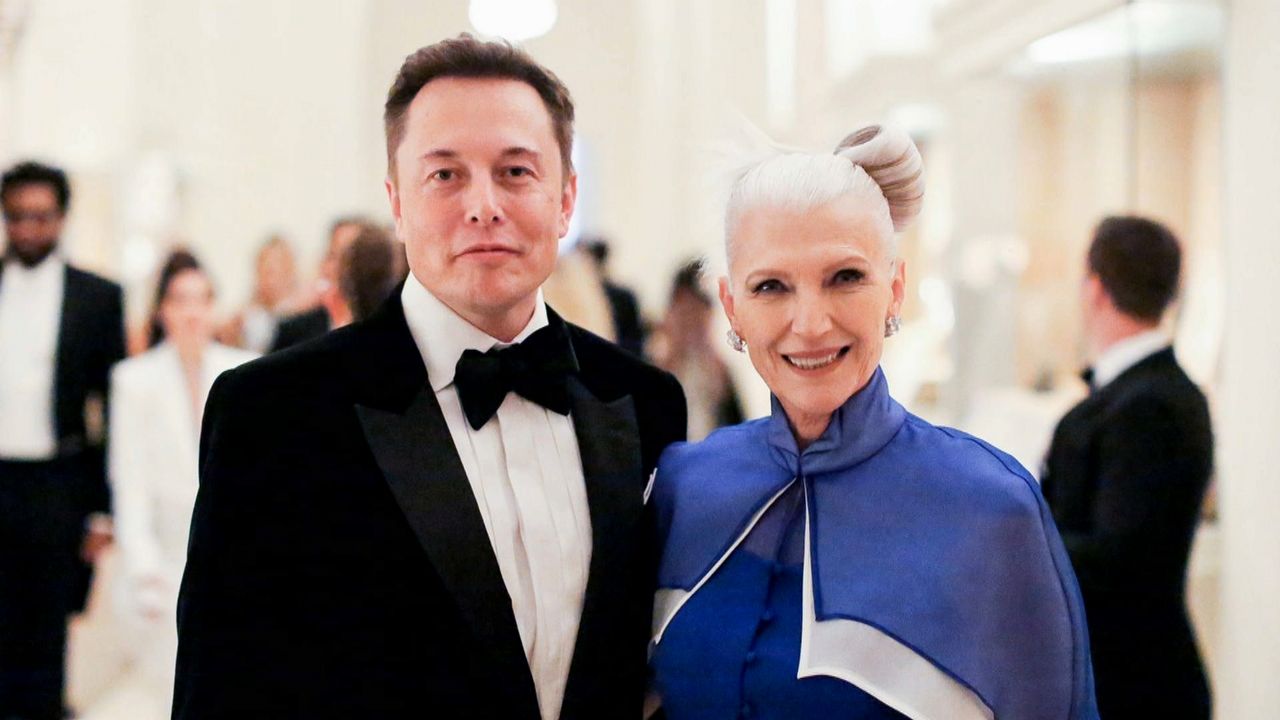 International supermodel Maye Musk is defying all odds and breaking all norms for women across the globe.

At 69 years old, she became the face of CoverGirl, proving that beauty has no age limit. She models regularly for runway shows and in fashion magazines, even making a music video appearance alongside Beyoncé.

A grandmother of 12, Musk’s grandchildren don’t seem to be phased by her success.

“They think every grandmother is on a billboard,” she said.

On this episode of LA Stories with Giselle Fernandez, Musk discusses her age-defying career and raising her sons, Elon and Kimbal, and daughter, Tosca. In her thirties, after escaping an abusive marriage, Musk struggled as a single mother. She opens up to Fernandez about the difficulties she faced while her children were growing up. Always determined, she was able to become a respected dietitian while maintaining a modeling career on the side.

“I had many unhappy times,” she said. “Then, eventually, there's a glimmer of light, and then you just aim for that light. And then, eventually, you can break yourself free from a bad situation.”


As a young child, Musk went on exotic adventures with her parents and siblings, exploring Africa in her father’s small airplane. Her parents taught her how to be resilient and defy conventions. She shares that knowledge in her book, A Woman Makes a Plan.

Now in her seventies, slowing down is not part of Musk’s plan. In fact, she says her career is only getting started.

“I think it's just beginning,” she said. “Someone told me that 82 is the happiest age of most people. I’ve got eleven years to become even happier than I am now. It’s quite wonderful.”