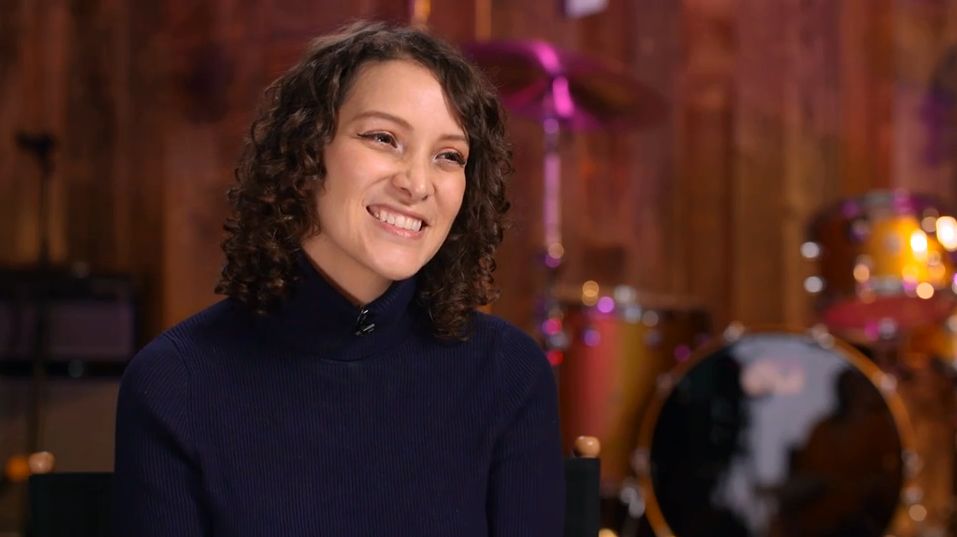 Growing up in Guatemala, Gaby Moreno always dreamed of moving to the United States to pursue a career in music.

When she was a teenager Moreno visited New York City with her parents, where she was introduced to a genre of music she’d never heard before: the blues.

“I heard this woman just singing, right there in the streets” she said. “I listened for like 20 minutes and I'm just completely mesmerized by the feeling, the passion that was coming out of her singing.”

After that, Moreno threw herself into her music, learning guitar and piano — and eventually, came to Los Angeles to follow her dream.

“I feel it’s because I’ve been in this town. I wouldn’t be where I am if I wasn’t here in Los Angeles.”

Today, Moreno is a Latin Grammy-winning singer-songwriter with seven successful albums. She blends her love for the blues with her Latin roots for a unique and soulful sound.

On this episode of LA Stories with Giselle Fernandez, Moreno opens up about the inspiration behind her music, telling Fernandez that she writes her songs with her home country of Guatemala in her heart.

With so much poverty and political unrest in Guatemala, Moreno hopes to use her music to spark change.

“I want to express my feelings and to be a voice for the voiceless,” she said.

Recently, Moreno has turned her words into actions, becoming a Global Ambassador for UNICEF. With UNICEF, she visited the poorest parts of Guatemala, and saw firsthand the help that the organization provides.

Seeing the difficulties people face across the border has inspired Moreno to fight for immigrant rights here in the United States. While the challenges for immigrants remain great, for Moreno, arts and music have the ability to heal in the most trying times.

“It lifts our spirits,” she said. “And you’ve seen it in the times where we had really, really dark moments in history, every time we bounced back; it's thanks to the arts and thanks to music.”