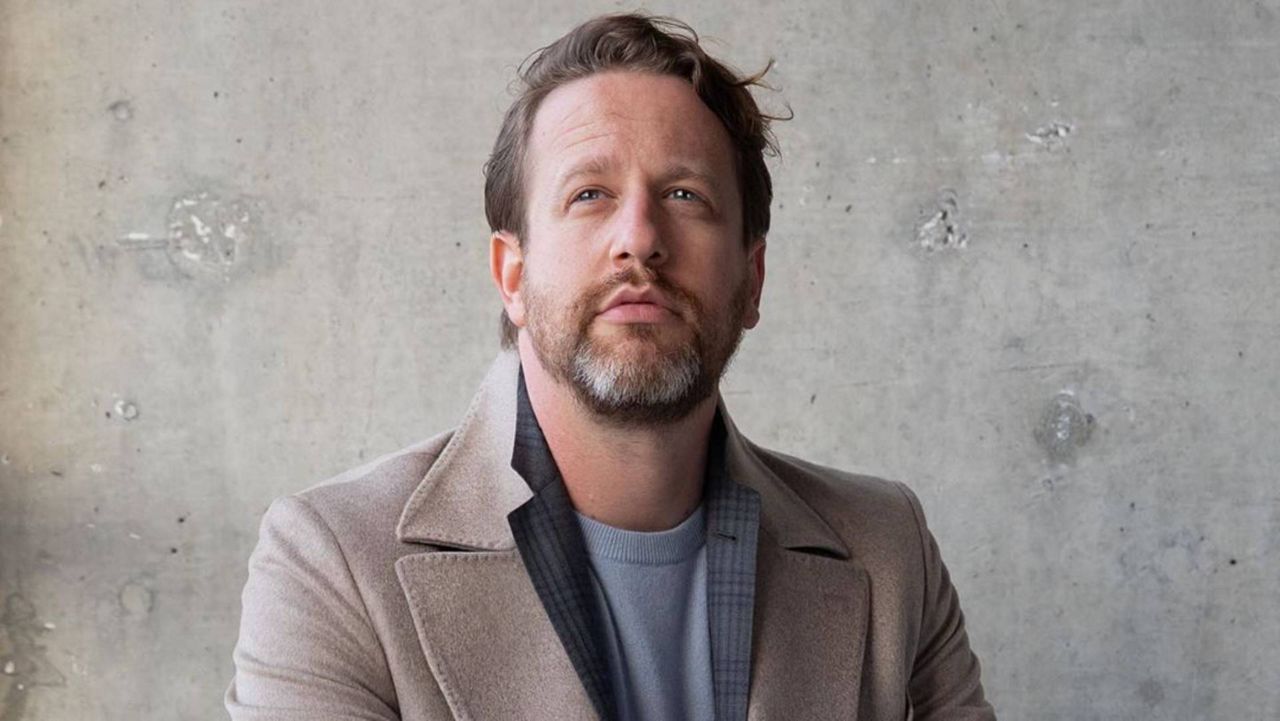 Millionaire entrepreneur and investor Joe Sanberg knows what it’s like to struggle.

Raised by a single mom in Orange County, Sanberg lost his home to foreclosure during his final year of high school — the same year he was accepted into Harvard University. Driven by the difficulties he and his family faced, Sanberg landed a job on Wall Street after college in order to support his mother and help her gain the financial stability that she needed. Sanberg experienced an enormous amount of success, but eventually started to lose touch with what was most important to him.

“My initial purpose in going to Wall Street was to create financial security for my mom, and I think that's a worthy purpose,” he said. “And then I met that purpose and continued making money without a sense of purpose, and that's really where I lost myself."

On this episode of LA Stories with Giselle Fernandez, Sanberg opens up about his decision to step away from his successful career on Wall Street. He came back to California with one prodigious goal in mind: to end poverty in America.

Sanberg invests his time and money into projects and companies based on social purpose. He co-founded Aspiration bank, which opens the door to the world of investments for the middle class and gives people the chance to invest consciously.


“With Aspiration, your money is never allowed to touch fossil fuel, guns, or prison companies,” said Sanberg. “And more proactively, there's all these features at Aspiration that make it easy for you to have positive, social impact."

Today, Sanberg focuses on making a more equitable California for all. He works directly with families, communities, and foundations in order to inform the working class about earned income tax credits, a cash benefit for California’s poorest workers. He strives to bring justice to those who need it — especially, he says, in this time of crisis in America.

“I'm a person who's enraged by injustice, and wherever I see it, I try and fix it as best I can”, he said. “We have too much human suffering to settle for anything less than actually fixing problems.”