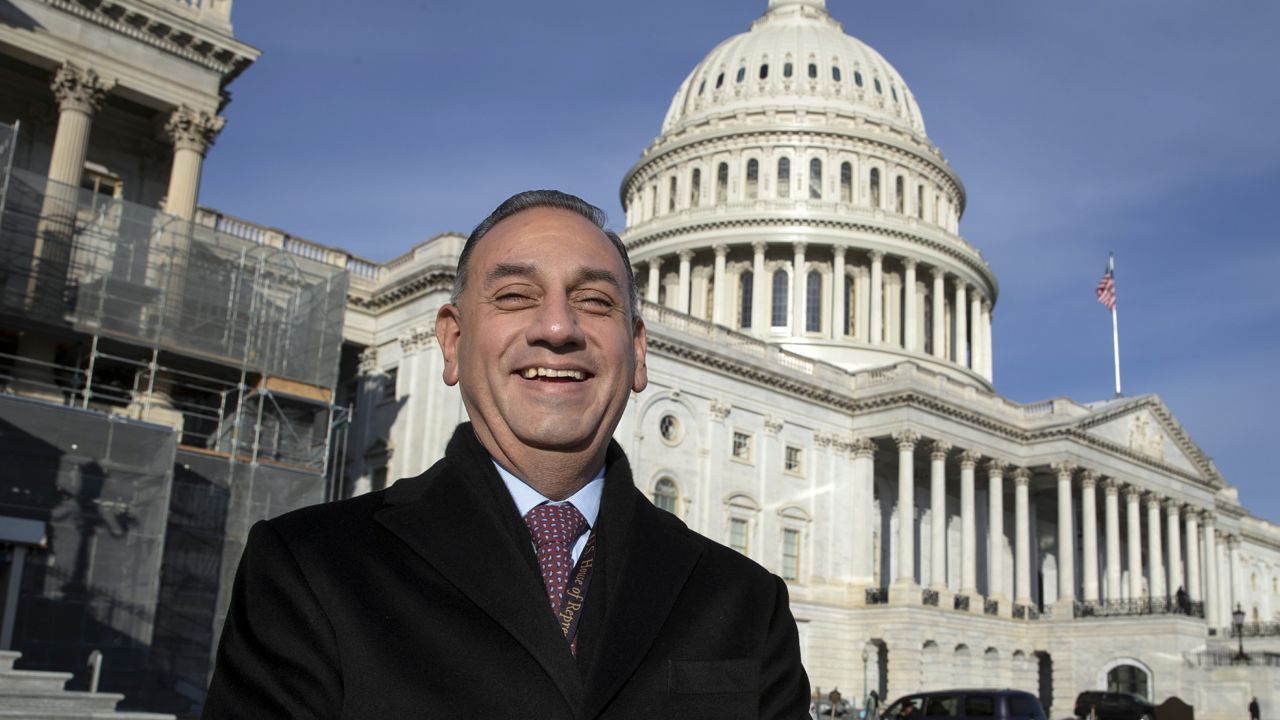 Rep. Gil Cisneros on Promise to Help His Community

When Gil and his wife Jacki won the Mega Millions lottery in 2010, they made a promise to use their $266 million winnings to help underserved communities in California. They started the Gilbert and Jacki Cisneros Foundation in order to create educational opportunities for those who need it most.

“I know how education changed my life and I know the impact and what it can do for others,” said Cisneros.

Winning the lotto was the push Cisneros needed to find his voice and use it to better his community by running for Congress. As a congressman, Cisneros supports issues that are close to his heart, such as veteran affairs, quality education, and affordable health care.