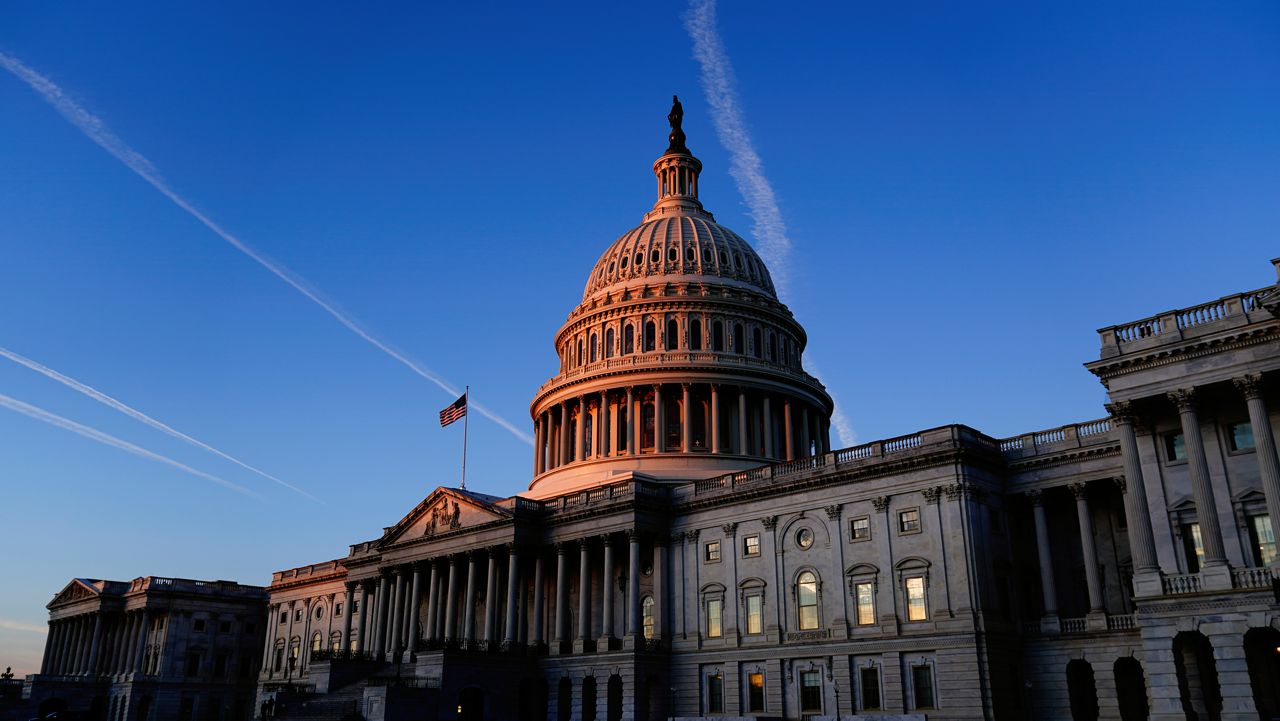 How to create effective political messages in the U.S.

President Joe Biden’s social spending bill has stalled in Congress after Senator Joe Manchin of West Virginia said he could not support the plan in its current form on Sunday.

Democrats now face an uphill battle to get the Build Back Better bill across the finish line in the new year.

Ben Meiselas, political messaging expert and host of "The MeidasTouch" podcast, says Democrats must hone in on the successes they have had, such as passing the COVID-19 relief package and the $1.2 trillion infrastructure bill, as they head into midterm elections in 2022.

In an interview with “Inside the Issues” with Alex Cohen, Meiselas explained that Democrats need to cut out political jargon and speak directly to people when communicating their accomplishments.

He noted impactful political messaging must be easy to understand at its core. For example, the infrastructure plan is about jobs and getting people back to work, plain and simple, Meiselas said.

The co-founder of the MeidasTouch super PAC began the political action committee with his two brothers during the first wave of the pandemic in April 2020. The brothers’ goals are to help Democrats win elections, protect democracy and defeat Trumpism in America.

Meiselas said their primary messaging tactic revolves around the notion that Democrats are the adults in the room who are confronting and solving the country’s problems.

“We're not a party of conspiracy. We are serious people. You hired adults, you hired people to deliver results for you. And that's what we're going to do,” he added.

The podcast host argued messaging must be repeated over and over again to allow it to sink into public consciousness. He hopes MeidasTouch’s communication strategies can be used as a roadmap for the Democratic party and members of Congress.

Currently, as Meiselas explained, the party struggles to communicate effectively because political consultants overthink the content.

“There are too many people chiming in, there's too many attempts to kind of compromise, so you get this incredibly watered down message versus here's how we're going to help people,” he said.

Meiselas criticized the Democrats’ messaging tactics surrounding paid family leave, noting the proposal should not be framed as “leave” or taking time off, instead it should communicate the work and duty that goes towards caring for children.

Meiselas added the end goal should always be about confronting the problems in American life and proving to people that Democrats are getting the job done.