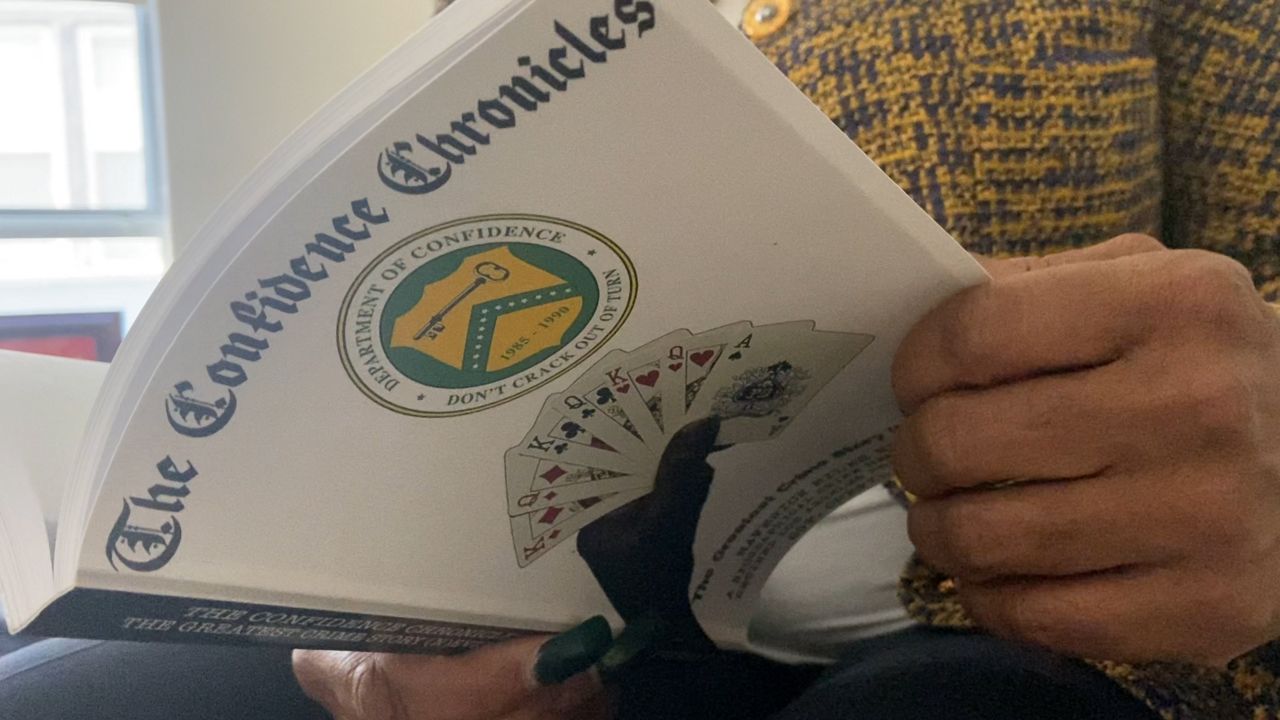 In all her years on the force, retired LAPD Sgt. Cheryl Dorsey had never heard a story like this.

"We were on the phone for sometimes 12 hours," Dorsey said. "I developed a rapport with him, gained his confidence through a series of friendly interrogations and then before you knew it, we had 'The Confidence Chronicles.'"


The book is a biographical crime memoir that tells the true story of Maverick Miles Nehemiah, a young, Black criminal mastermind and counterfeiter who defrauded the U.S. government out of $20 million in savings bonds in the 1980s.

"He was very familiar with savings bonds because his dad, who was a lieutenant colonel, had been giving him bonds from his income all of his little life to prepare him for college," Dorsey said.

Nehemiah also relied on a team of six white friends to help him execute the schemes across the country.

"He began to walk in and out of banks, presenting these documents, staying in the bank for 15 minutes at a time, something a counterfeiter would never do with U.S. currency and so he was very sure of his work," she said.

That work went undetected for five years until one of his team members tried to take a bigger piece of the pie for herself and was caught. Dorsey first came across this gem of a story on social media.

"He had never shared with the specificity that he did with me the details of his growing up, his decision to commit this caper, and ultimately who he has become post conviction," she said.

Nehemiah got a good lawyer and ended up with a five-year prison sentence instead of the 50 years he faced. He told Dorsey sharing his story decades later was cathartic.

"It's a story of redemption in that he was able to carve out an existence for himself very successfully over these last 25+ years," Dorsey said.

Today, Nehemiah lives in Los Angeles, where he restores Porsche 928s — his days of advanced counterfeiting long behind him.

"People who have known him over the past 25 years are also learning for the first time about who he was back in 1985," Dorsey said.