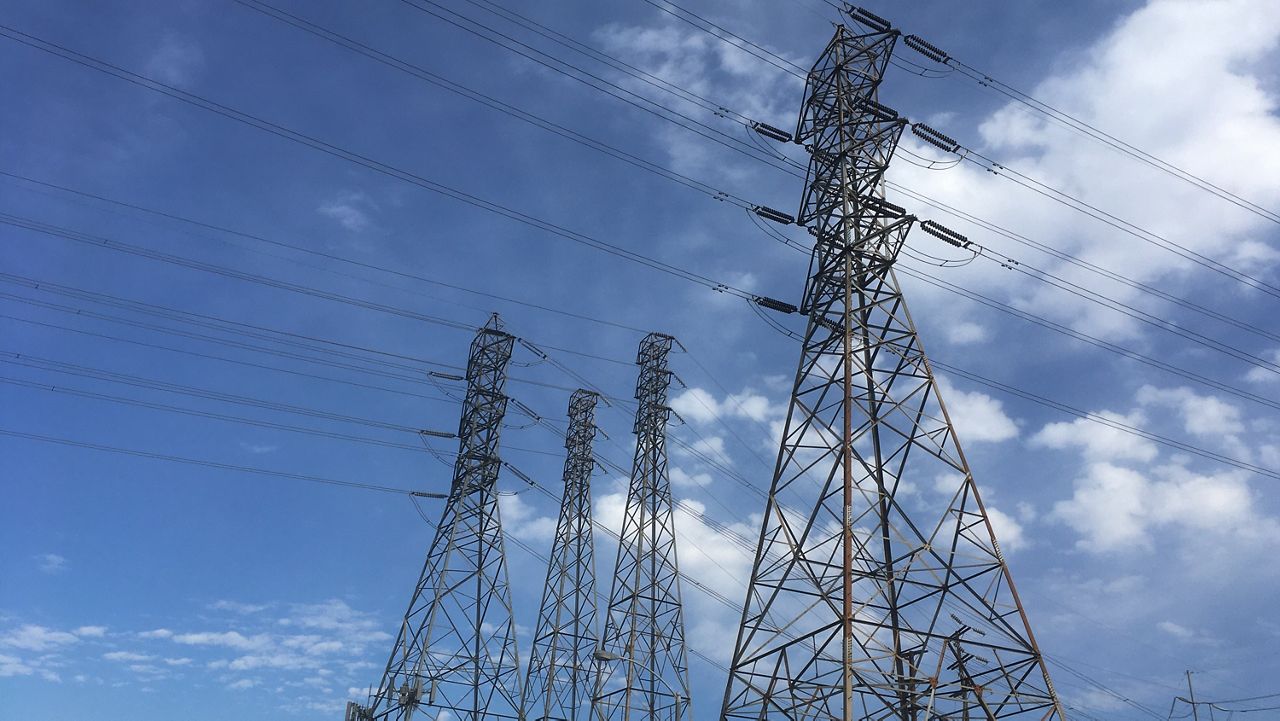 As California heads into the hottest weeks of the year, energy experts fear rolling blackouts may ripple throughout the state once again as energy demands continue to strain the system.

Severin Borenstein, the faculty director of the Energy Institute at UC Berkeley's Haas School of Business, told “Inside the Issues” the state’s energy supply is in poor shape to handle both hotter temperatures and a drought.

“The dry year means that we have a low supply of hydroelectricity, and that's a real problem,” he said. “So far, the signs are that this could be a record hot summer and that's a problem. Neither of those are things we can control in the short run so I think that we just need to work with them.”

He noted the good news is California has a greater supply of lithium ion batteries this year that could help the power grid survive the last remaining hours of the day when the sun has set and less solar power is available, but people are still using appliances to battle the hot weather.

Besides using these batteries, Borenstein said it’s also up to Californians to reserve energy this summer and for state leaders to provide the right incentives for people to be responsive and convservative as temperatures rise each year.

And while the pandemic has kept many people at home over the last year, he said that does not necessarily mean less power is being used.

“The biggest effect is that this made it much harder to forecast demand. We were on an upward trend again and the question is, is that going to continue, and are we going to still have a lot of energy use at home but also be firing up commercial buildings more? It's just really hard to know,” Borenstein admitted.

He hopes people will be more energy efficient this summer, but acknowledges that one of the ways Californians are adapting to climate change is by installing air conditioning. He said this has had an even greater impact on the state’s energy supply since it is impossible to prepare for how many new units will be in use on the hottest days.

“In places that historically have been moderate, whether it's Santa Barbara or San Francisco, places that you haven't seen a lot of air conditioning in the past, we're starting to see a lot more and that is going to strain the grid as well,” he added.

The energy economist said politicians must push for greater research, development, and investment into environmental technologies in order to make saving energy cheap and easy for the average person.

“I think it is important to convince those who don't view climate change as an existential threat that it really is. But in this politically divided country, I do not have a good solution of how we do that,” Borenstein said. “ I think if we can bring their cost down, a lot of people who aren't really worried about climate change are willing to accept electric vehicles and electric heating and so forth if it doesn't cost them anything.”