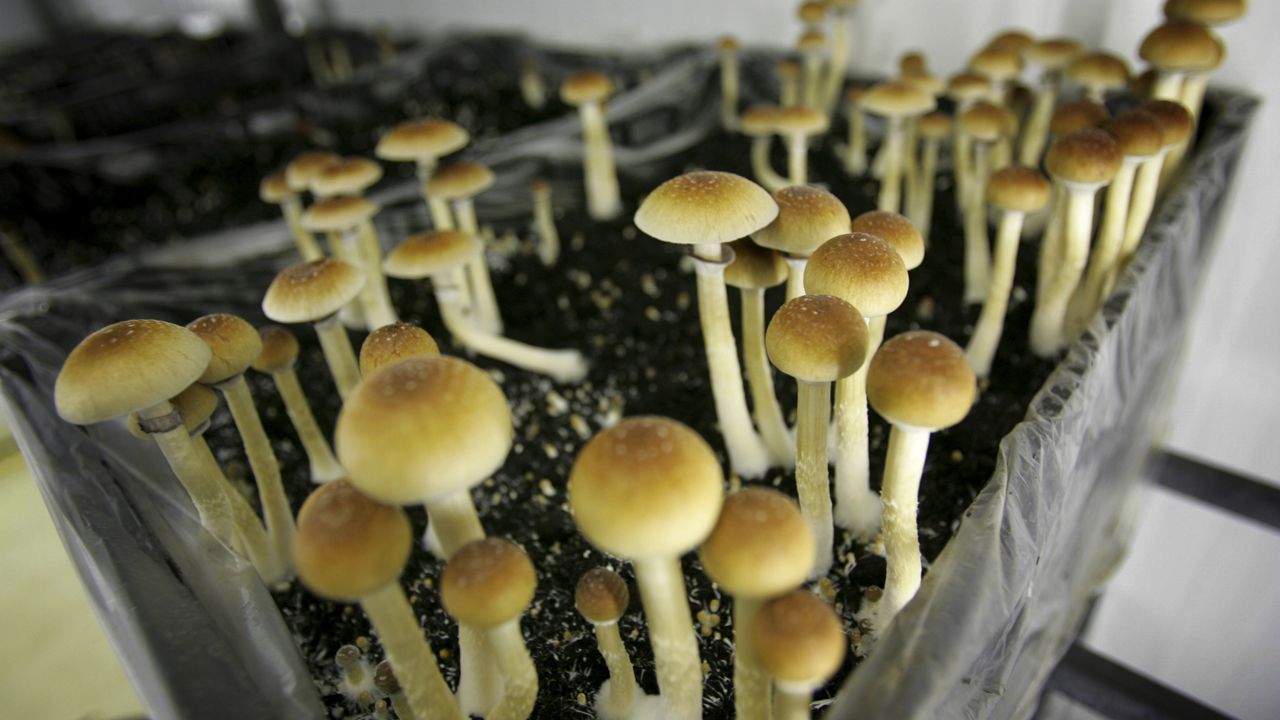 Sen. Scott Wiener, D-San Francisco, has introduced legislation that would make the use of most psychedelic drugs legal throughout the state.

Senate Bill 519 would decriminalize the possession and personal use of psychedelics and expunge the criminal records of individuals previously convicted of using or possessing the drugs.

Wiener tells Inside the Issues he authored the legislation to help end the War on Drugs.

"We've addressed drug use and addiction by criminalizing it and arresting them and locking them up, which has not reduced drug use or addiction. If anything, it's worse now, and it has fueled mass incarceration and loaded prison budgets," he said. "So it's time to move away from a criminalization approach for drug use and possession and towards a health approach."

"We know people who are addicted can benefit from psychedelics in terms of stopping and reducing their use," Wiener noted. "So let's take a science and health-based approach. That's what we're trying to do here."

He said he knows several veterans suffering from trauma and PTSD who were given psychedelic treatments that helped them heal and get their lives back on track.

"Different things work for different people, but the idea that we would have these drugs that have so much promise, they need more study, I know the FDA needs to do a lot more work, but they have a lot of promise, yet we're making it illegal and subject to going to prison if you actually possess them," he added.

Even though there are concerns over the dangers of decriminalizing psychedelics, Wiener said psychedelics are not addictive and are similar to any drug, alcohol or pharmaceutical substance in that they should be used responsibly and will not work for everyone.

"We have to be careful because any substance can cause harm if you use it the wrong way," he explained. "So ultimately, we hope we get to the point where the federal government recognizes these psychedelic drugs, and so doctors can prescribe them. That's where we'd ultimately love to be."

In the meantime, Wiener said the first step of the bill is to stop arresting and incarcerating people who possess and use psychedelics.

If passed, SB 519 would also create a task force of experts to make recommendations to the legislature and determine proper guidance and prescription use.

He said this is just one example of the types of recommendations on psychedelic usage the task force could make to the legislature.

And even though the state senator has never tried any psychedelic drugs himself, he emphasizes that their use can have a plethora of medical and recreational benefits for some people and should at the very least be decriminalized in California.

"I think people should be able to do that if they choose. We want them to be safe. We want to provide them information. Ultimately, criminalizing these drugs doesn't make people safer. It makes them less safe," Wiener added.