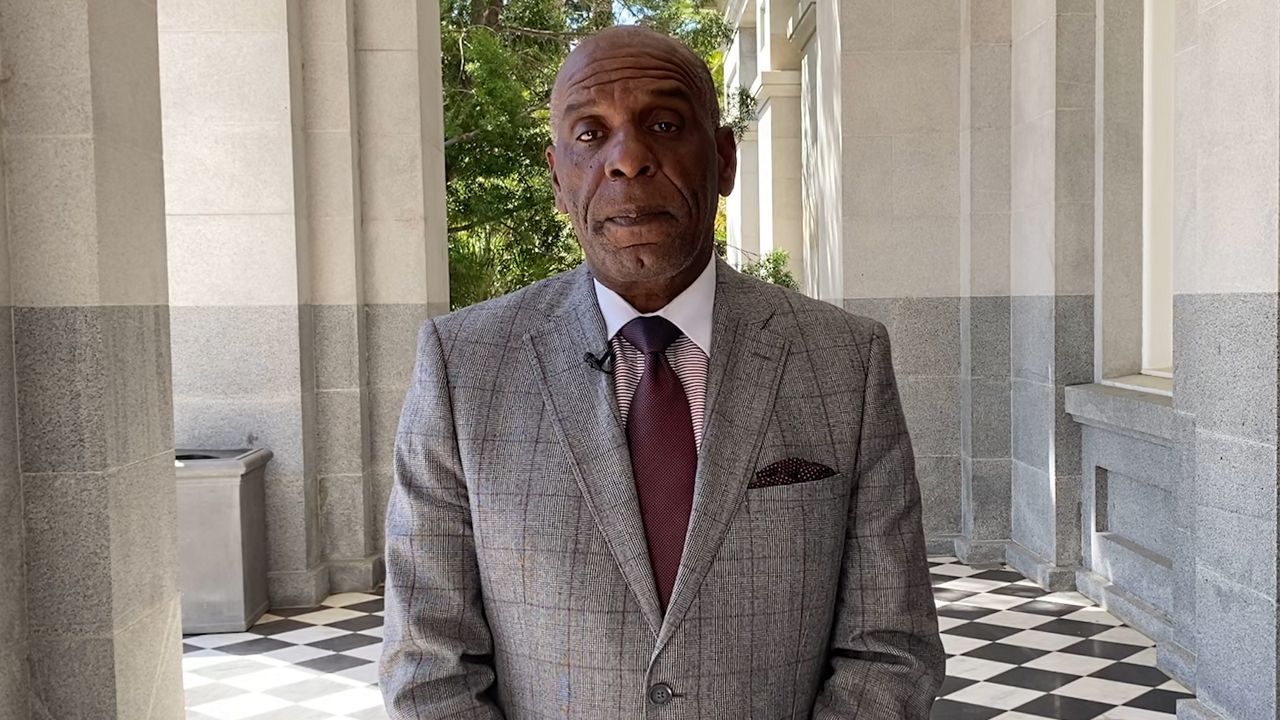 A bill progressing through California's legislature is trying to create a system to eliminate dangerous cops as part of a series of new police reform legislation.

California is one of only four states along with Hawaii, New Jersey and Rhode Island without a police decertification process.

"How many more lives need to be lost through the recklessness, through intentional actions by law enforcement?" Bradford said on the Senate floor.

If the legislation passes, it will allow the state to decertify police officers for actions of serious misconduct. A nine-member panel composed of citizens and at least two members with a law enforcement background would be assigned to judge police instances of misconduct.

The state senator says the bill's main goal is to create a system to strip problem officers of their badges.

"SB 2 is simply about certifying or having a process to have a fair and transparent way to decertify rogue cops, bad actors, not the good men and women who put the uniform on every day and do their job in a responsible manner," he explained.

Bradford's bill, also known as the Kenneth Ross Jr. Decertification Act, is named after a 25-year-old Gardena man who was shot and killed by a cop who had been transferred to the Gardena Police Department from Orange County.

"He had been involved in three other questionable police shootings there," Bradford said. "So, this decertification would eliminate that ability to leave one agency on the verge of being fired or even after being fired and join another agency and continue those bad reckless behaviors."

The Gardena state senator explains that the other component of SB 2 would amend the Tom Bane Civil Rights Act of 1987 by adjusting qualified immunity for police.

The Bane Act was created to address hate crimes, but Bradford points out confusing language has made it tough for victims to prove their rights were violated.

"This would make it easier for a family to seek justice if your civil rights have been violated, if you have been falsely arrested or framed or brutalized or denied medical assistance," Bradford said.

Shaun Rundle, deputy director for the California Peace Officers' Association, said this portion of the legislation is the reason his organization opposes the measure.

Rundle also thinks SB 2 would make it more difficult to hire and maintain employees. He believes the bill has the potential to drive away good cops if officers lose their immunity.

"They are worried about the potential lowering of the threshold of what could be considered for civil liability for these officers doing their job and what impact that would be to a municipality or to a county's budget," he added.

However, Bradford argues the lives lost through bad policing are worth more than any dollar amount.

"What about the cost of the lives that continue to be lost? What do we put more value on, human lives or a lawsuit that might cost a government entity $100,000 or whatever case — what price do you put on a human life?" the state senator asked.

While Bradford said he believes SB 2 is a fair and just piece of legislation, he's willing to make some revisions and hopes his colleagues will support him in getting the bill to the governor's desk.

So far, the bill has passed the Senate Appropriations Committee and is set to be heard on the Senate floor next.