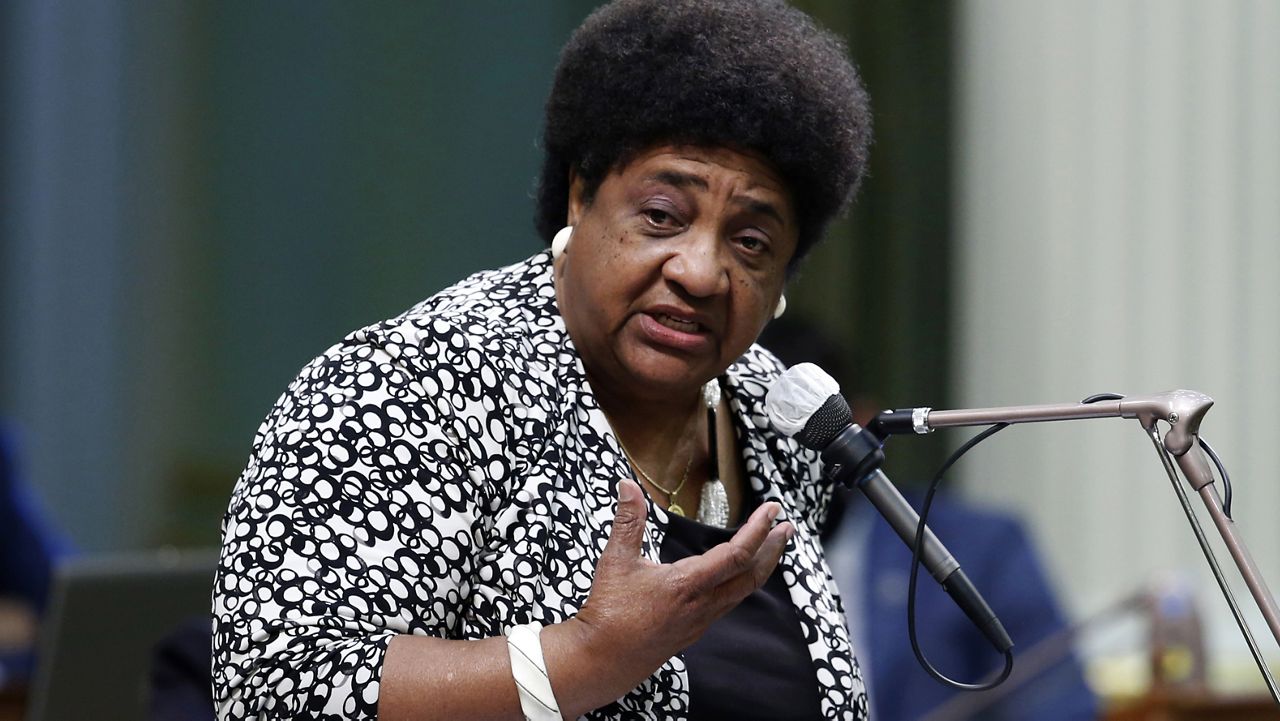 Dr. Weber tells Inside the Issues she’s proud to defend voting rights throughout the state, especially after her grandparents were never able to cast a ballot and her father had to flee the south for California after he was denied education and opportunity working as a sharecropper in Hope, Arkansas.

“After all of that, their daughter is the one who’s responsible for ensuring that 40 million Californians have the right to vote, the largest state in the nation,” she explained. “So in that sense, it’s quite an honor and it also shows how things change and how far we’ve come.”

In her new role as Secretary of State, Dr. Weber hopes to expand voting access across California. She supports a new bill that would require all active registered voters to receive a ballot in the mail 29 days before an election.

In the 2020 general election, California saw the highest turnout of registered voters since 1952, with 70.88% of eligible voters casting a ballot. Weber says the large vote totals were due to greater access to mail-in ballots, polling places and ballot drop boxes.

“We discovered people want choices,” she said. “We want to keep that going in terms of people turning out to vote because that’s the most important thing in the democratic franchise is the ability to vote.”

Weber says it’s worrying to see so many states introduce legislation to restrict voting access since the 2020 general election.

However, her focus remains on increasing transparency and fighting misinformation throughout the state. She’s already initiated a team in her office to counteract false information circulating online about California’s voting process.

“In this environment where we’re fed so many lies and people swear that they’re the truth, I understand it’s going to be really important that we get engaged at every level to make sure the information is clear and people understand,” California’s Secretary of State said.

She says her biggest goals in the position are to expand civic education and inform people young and old of the responsibility that each citizen has when it comes to voting.

“That to me is very critical that people have that sense of why voting is so important in a democracy and how you can help and change the world as a result of it,” Weber said.