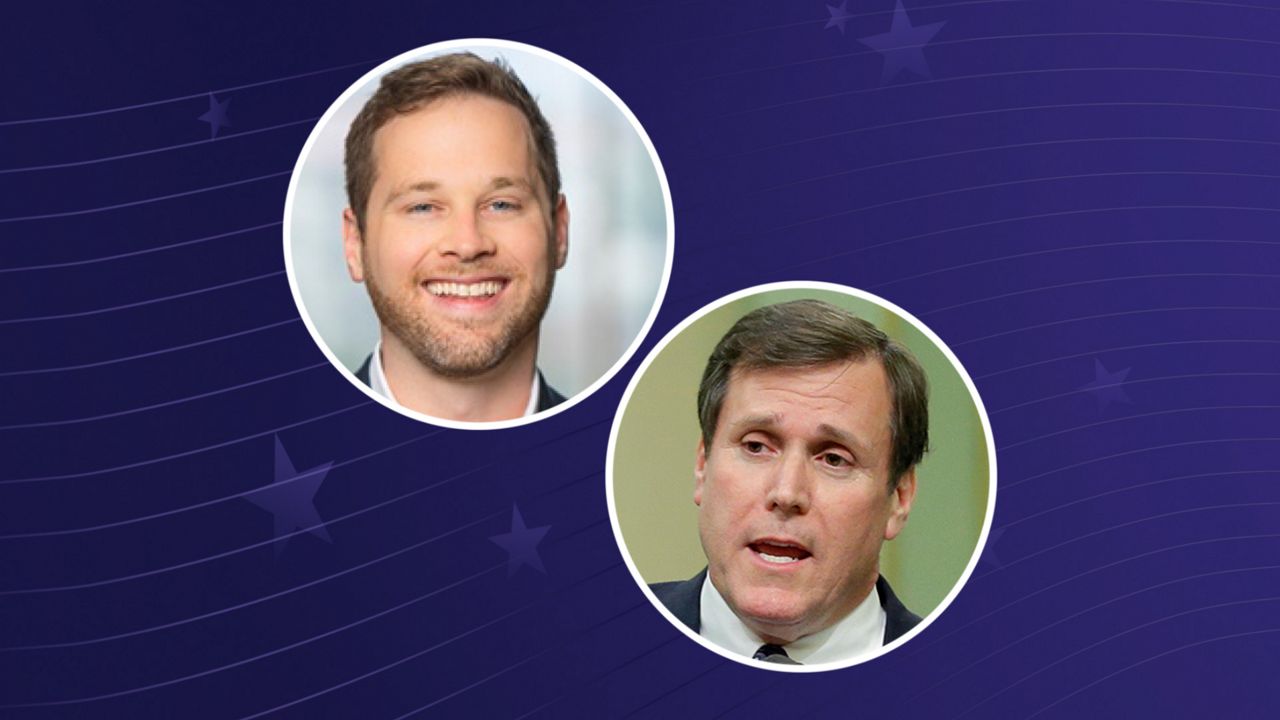 SANTA CLARITA, Calif. — The race to fill Katie Hill’s seat in the 25 Congressional District is not the only race in northern Los Angeles County that is worth keeping an eye on.

As the son of a painter and college counselor, Mueller remembers the challenge his parents faced while trying to access affordable health care.

“From a young age I knew that, one, being in a working family in California was becoming increasingly unaffordable and difficult, and two, how critical it was that we had that quality health care,” he said.

Mueller, who is 34-year-old, is a worker’s rights attorney. He said issues like the ones he witnessed his parents deal with are what inspired him to pursue a career where he could help families in the workplace.

“I represent workers for a living. I represent working families. I make sure that they are protected and that corporations are held accountable for their bad acts,” Mueller explained.

Mueller, who is a Democrat and running for the first time, is hoping to win enough votes to represent California's 21st District, which includes the Santa Clarita, Antelope, and Victor valleys.

“We are a wonderful community here, but we are known as the forgotten district by many. We have been last in line for resources for a long time,” Mueller added.

The area is currently represented by Wilk, who’s running for his last term after serving eight years in the California legislature.

“I have a really good record, and there’s things I still want to accomplish,” Wilk said.

Wilk points out he would like to change the way we do budgeting in California. On a local level, he wants to work on opening a public university in the Victorville area. However, he is proud of what he has been able to accomplish during his time in the legislature so far.

As for Mueller, he said he also wants to focus on bringing higher education to the area. Some of his other priorities include addressing the district’s income inequality and tackling climate change.

“I look forward to championing legislation on that. I’m 34 and I feel like our generation deserves a more prominent voice in our politics because we’re at this inflection point on so many of these issues,” Mueller said.

The Senate candidate said Wilk has not done enough for his community during his time in Sacramento and thinks it is time for new leadership.

The incumbent disagrees and points out that unlike his opponent, he has deep roots in the communities he serves.

“He’s only lived here a year. Actually, I have delivered a lot for this district. I’m born and raised here,” Wilk said.

While the two are at odds over who should represent the 21st District in Sacramento over the next four years, they both said they're passionate about helping people and hope to be the voice of their community at the California State Capitol.