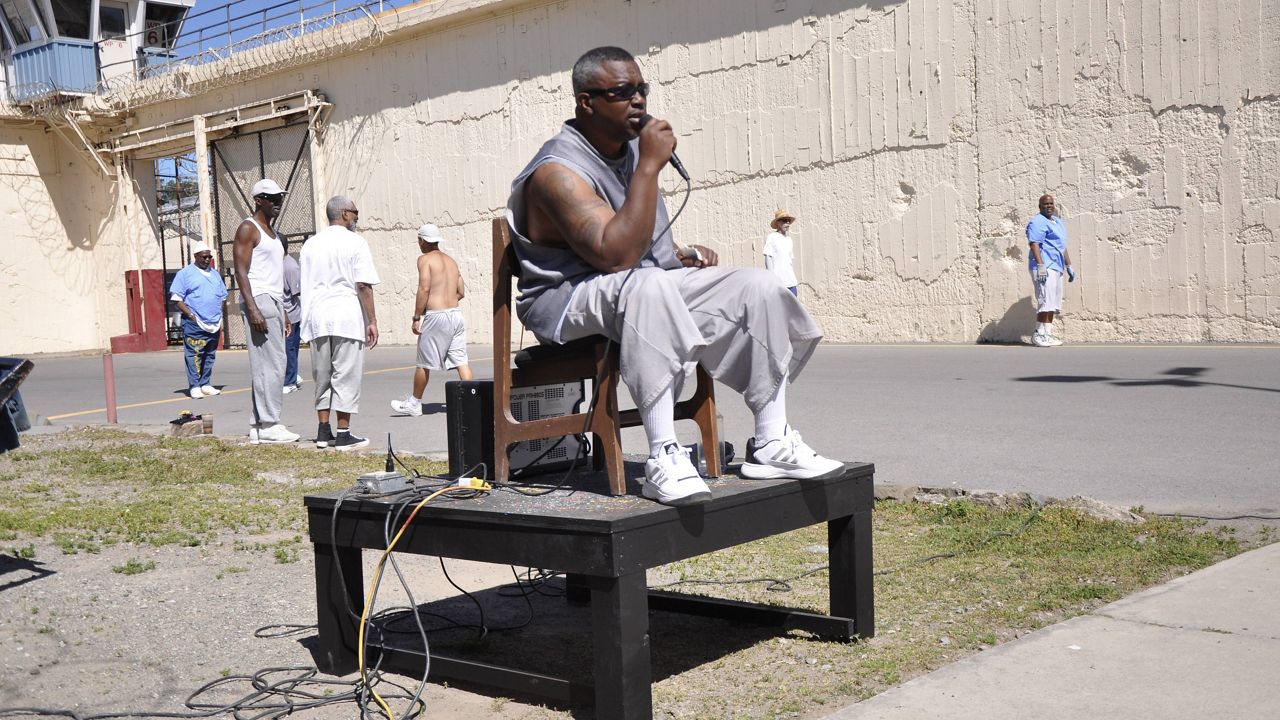 Taylor was released just a few months ago, but owning up to his crimes is only the first part of the beginning of his rebirth.

From calling basketball games in San Quentin to the NBA


"I was in prison for 26 years for a robbery and assault with a deadly weapon that I committed. [It's] definitely different than looking out the window at San Quentin," he said.

Taylor was released just a few months ago, but owning up to his crimes is only the first part of the beginning of his rebirth.

"To my survivors, I apologize from the bottom of my heart for what took place that day," he said.

The second part is doing something good with his new opportunity in life.

"There was [sic] only two constants in my life in prison, God and basketball," Taylor said.

While at San Quentin, he started doing play-by-play calling of basketball games; some were improvised, others more formal.

"I worked hard for it. At one point, I was doing three games a day, five days a week, just to hone my skills," Taylor said.

When the Golden State Warriors would visit, he would call those games, too.

A few weeks ago, after his release, the Warriors called to offer Taylor a chance to be a guest public announcer at their April 10 game against the Houston Rockets.

"It took me a minute for it to sink in, and then all of the hard work just came out in tears. For about 20 minutes, I just sat there. I could not even catch my breath. I'm like, 'Man, I made it to the NBA,'" he said.

In doing so, he is restarting, an underdog rising.

"This is a story that is completely unbelievable, but that's my life right now. I'm an ex-con on parole, living in a transitional home, and I'm also the best play-by-play announcer in the country who is about to get his opportunity in the Chase Center," Taylor said.

His life after prison has become an opportunity not only to call games but to change his life.