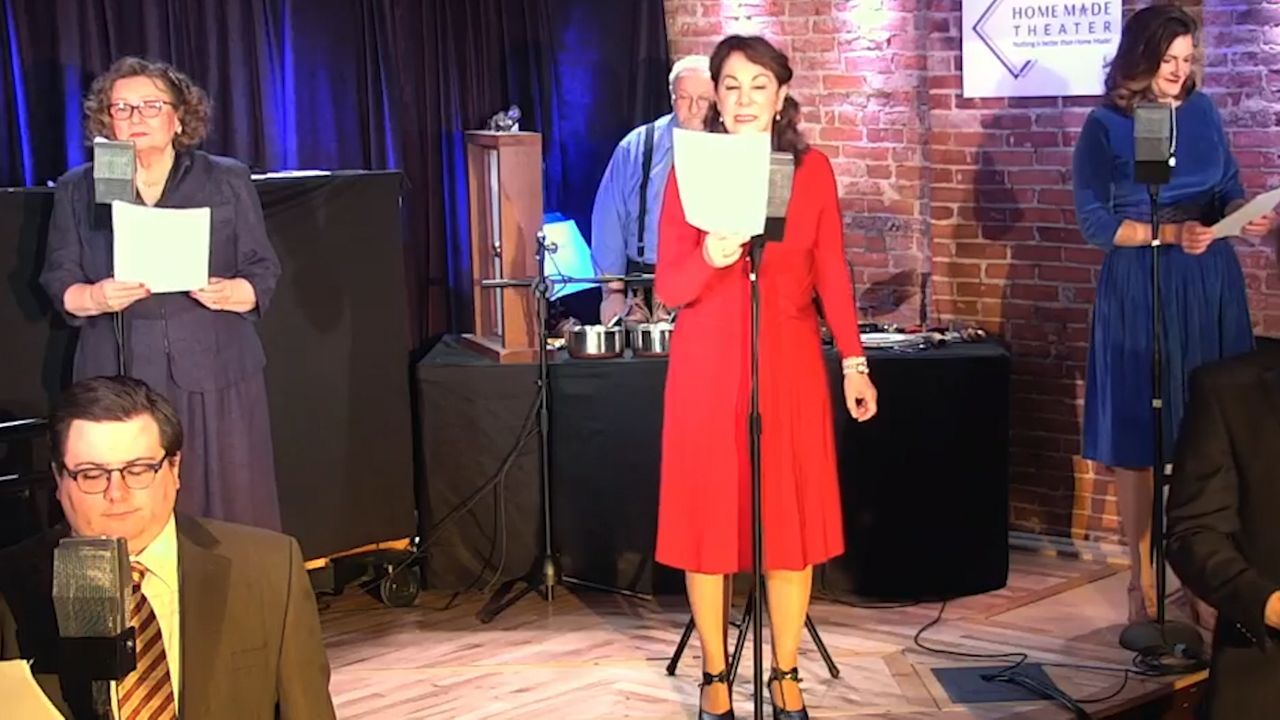 Kien Nguyen, a 76-year-old grandmother, is speaking out against anti-Asian hate crimes.

HUNTINGTON BEACH, Calif. — Getting Kien Nguyen, who is a grandmother, to break her morning routine after 20 years is not easy.


Nguyen exercises with the same people and walks the same path, rain or shine, until she walked across from a couple she's never met.

Nguyen has called Orange County home for almost 50 years. Her family fled war-torn Vietnam in 1975 when her son, Tam Nguyen, was a year old and and she was expecting her second child, a daughter.

When there was a shortage of masks and proper PPE for healthcare employees during the start of the pandemic, Nguyen joined a volunteer group called Nailing It for America, which her son co-founded to raise money to help frontline workers. Nguyen said she pulled money from her retirement funds to help them buy masks.

"We donate to help people fight COVID, and now they tell me to go back to your country. That hurts. That hurts the bottom of my heart. This is my country," Nguyen said.

It hurt so much she could not stay quiet.

Nguyen withdrew more money again to pay for a skywriter to write "No Hate" above Huntington Beach.

She said while her family supports her in speaking out, she has friends who are older Asian adults telling her not to speak up and draw attention which she says it's something elders taught her generation.

"They're scared because if you say something, maybe at night they'll come and drag you. Having lived in a war and communist country, we tell ourselves everything is good enough. Don't say anything because you don't know what happens tomorrow," Nguyen said.

Nailing It for America held a news conference Friday afternoon at Whal Spa Salon Furniture in Huntington Beach to stand beside the city council. The council condemned hate and KKK flyers that were found on Easter Sunday.

"I'm not scared because I'm here. If we don't speak out, we put our heads down, and then who is going to speak?" Nguyen said.

At the news conference, Nguyen's son, Tam Nguyen, and fellow community leaders in Orange County announced they're partnering with Thuy Nga Productions, a Grammy-winning global entertainment empire, to launch a global benefit concert featuring a star-studded lineup of international celebrities and entertainers. The productions were started in 1983 in Paris and is now headquartered in Westminster.

Proceeds raised from the concert will go to Orange County United Way, which will combat anti-Asian hate rhetoric and violence.

Nguyen's family said they are tired of vigils and all the violence. They want to create a movement for long-term and sustainable change.

"We are the voice for our elders. Like my own mother, the older generation sacrificed everything for us. They had nothing left, so we could have everything in America. They fed us, clothed us, protected us during times of war and famine. Now it's our turn to protect them," said Y Lan, one of the most renowned performers in the Vietnamese community and Thuy Nga performers.

With Thuy Nga Production's global reach of tens of millions of viewers through Vietface TV and its YouTube channel and popular Facebook page, event organizers will broadcast the special three-hour live benefit concert from 5 to 8 p.m. PT on April 24.

The grandmother of six said she hopes that she can end the culture of staying silent in the face of hate and help the younger generation from being silenced by sharing her story. 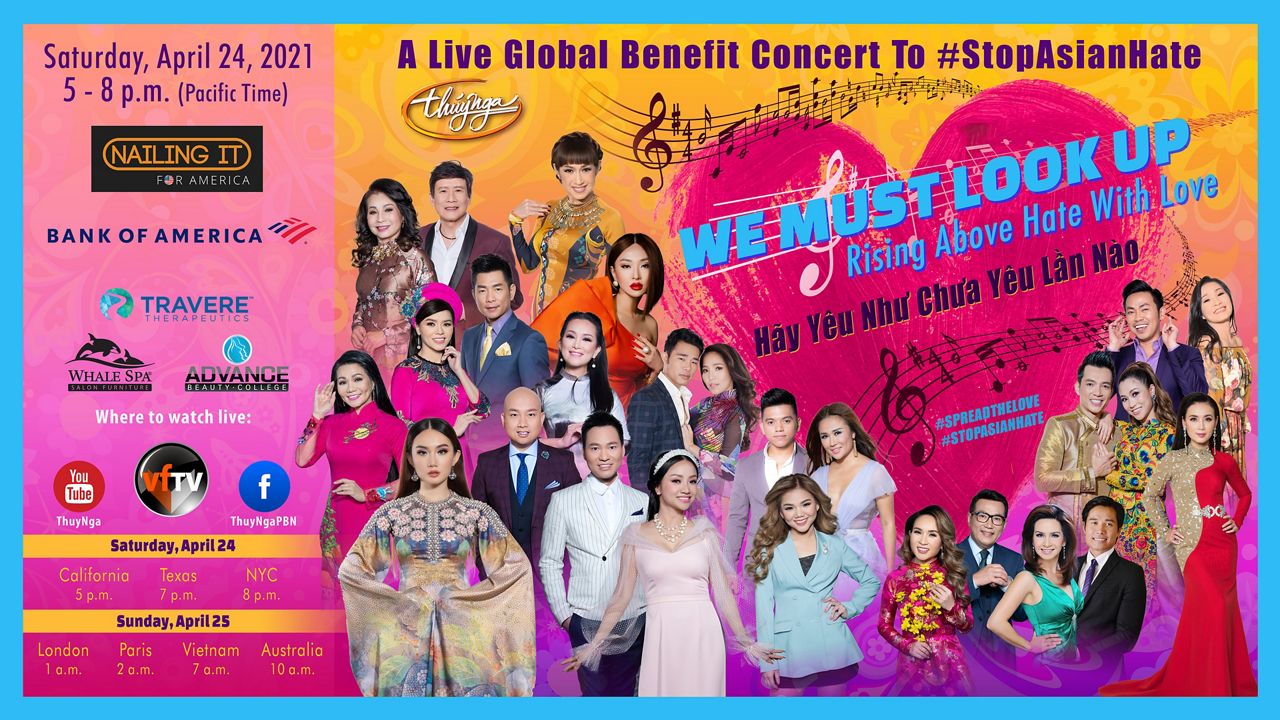