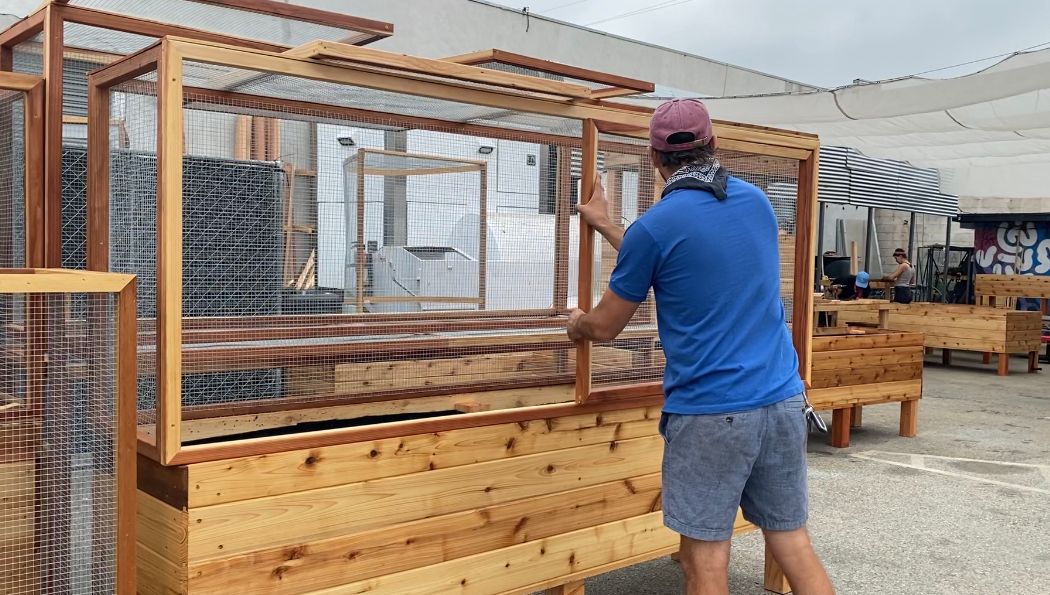 LOS ANGELES – Building something out of nothing. Raul Fernandez uses wood and screws to grow something new. As a commercial director, he is used to creating.

“I couldn’t turn off that need to create stuff and build stuff,” said Fernandez.

During the coronavirus pandemic when production halted, Fernandez was out of work and became antsy. So, he used his construction skills to build a garden box for his wife.

“It was a way to stay busy at first, not necessarily thinking about starting a business or finding a way to finance myself per say,” said Fernandez.

He calls them, 'Victory Gardens,' after a concept first conceived during World War I, when farmers were at war and Americans had to grow their own food to survive. Now years later, Fernandez says we are in a time where these are needed once again. 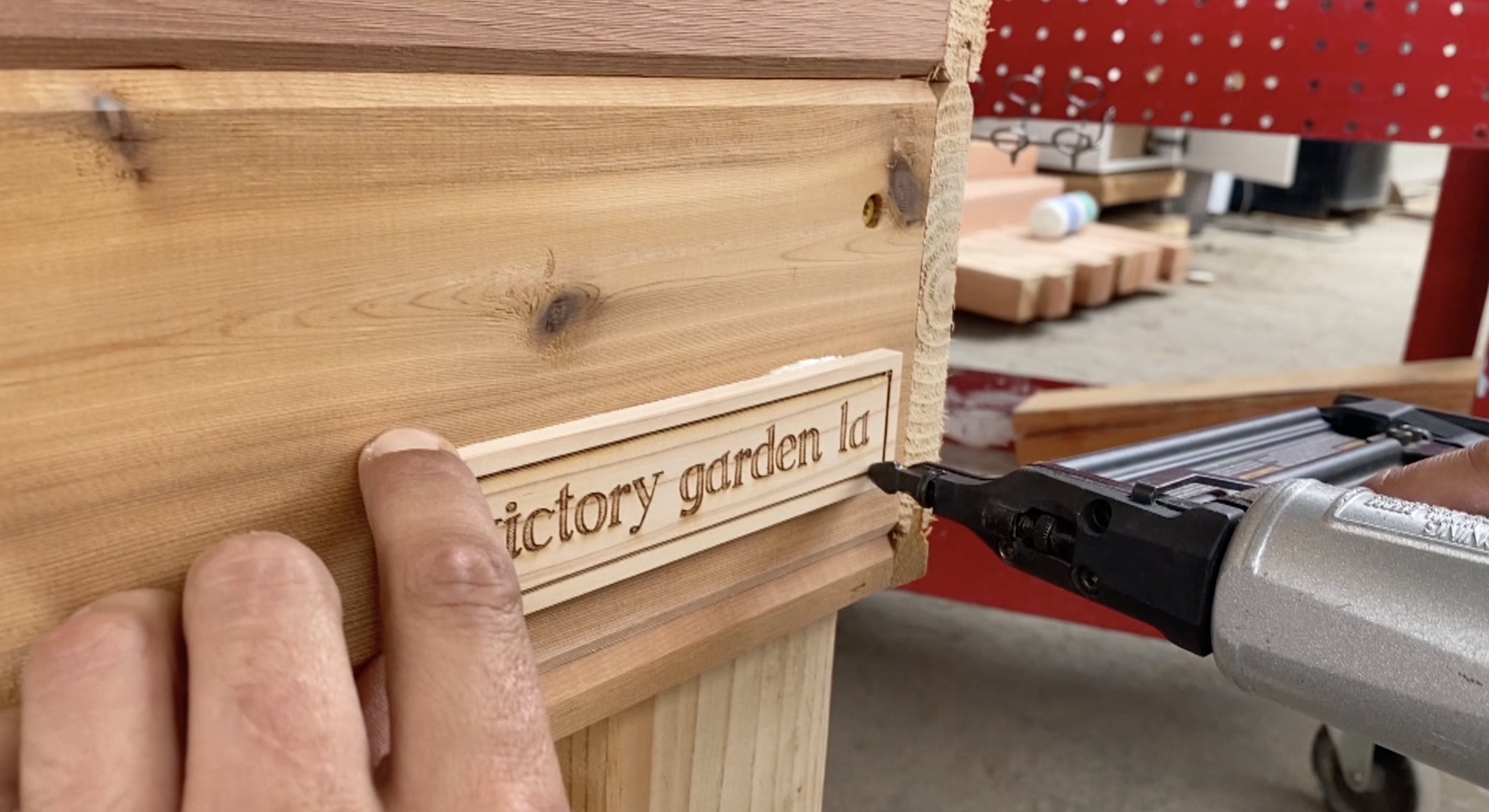 “A lot of people don’t have yards, don’t have dirt. All they have is a bit of concrete decking or a patio or whatever it is,” said Fernandez.

When he first posted about these self-sustained planter boxes, he was overwhelmed with the response from those who wanted to get outside, garden, and grow their own produce during the pandemic. He couldn’t keep up with the demand, so he partnered with his friend and fellow producer Colan Hakes to grow the Victory Garden business. They hired grips, actors, sound people, camera operators, and other industry professionals who were out of work.

“Basically, everyone who is involved in some way is from the industry and we all worked together in that space, so there is already that sense of crew and team we all know. Being at a place where we can help someone pay their bills and their rent is awesome. It’s amazing,” said Fernandez.

Not only is this a way to make money, but the business is introducing Angelenos to gardening in an urban landscape. Co-founder Colan Hakes says this project is rewarding in many ways.

“We are getting people outside, getting people more involved into gardening and it’s actually very simple. It’s been an amazing couple of months,” said Hakes.

Fernandez does not see Victory Garden slowing down any time soon, even when many of his employees go back to their normal careers.

“The demand isn’t going to go away once quarantine is over, if it will even be over. This idea of being sustainable and growing your own food is very appealing,” said Fernandez.

It’s appealing to grow something out of nothing and produce a small victory in your own backyard. 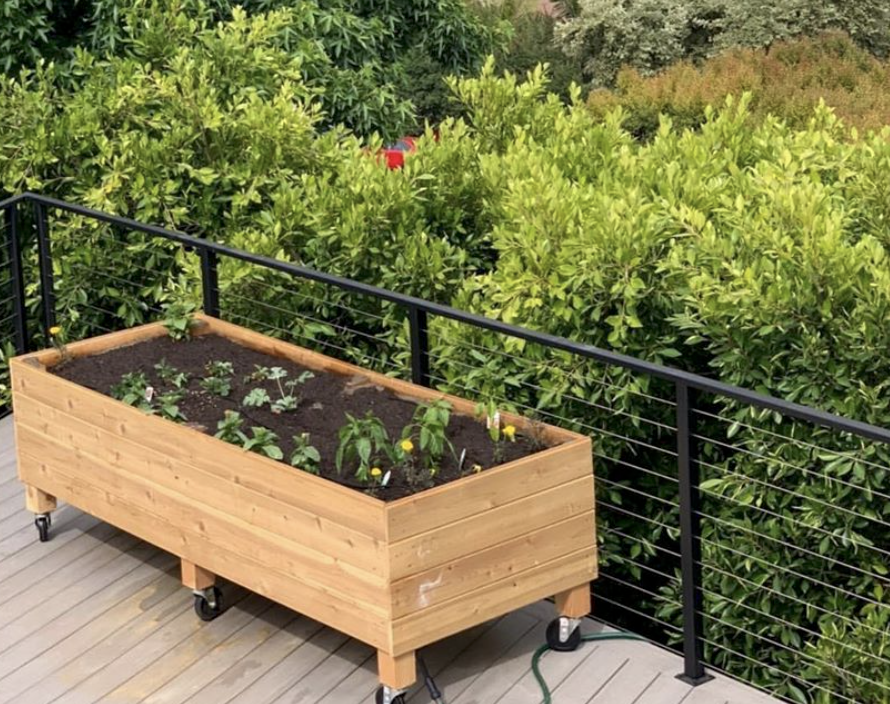