SAN PEDRO, Calif. – Record store owner Erving Johnson says music has had a healing effect on him over the decades

At his store, PM Sounds in San Pedro, he dropped the needle on “the Revolution Will Not Be Televised” by Gil Scott-Heron.

It’s a Black activism anthem released in 1971, when Johnson was just a kid growing up in the segregated South, during a time when he wasn’t even allowed to use a gas station bathroom.

Gil Scott-Heron and other artists like James Brown brought him solace during this time. 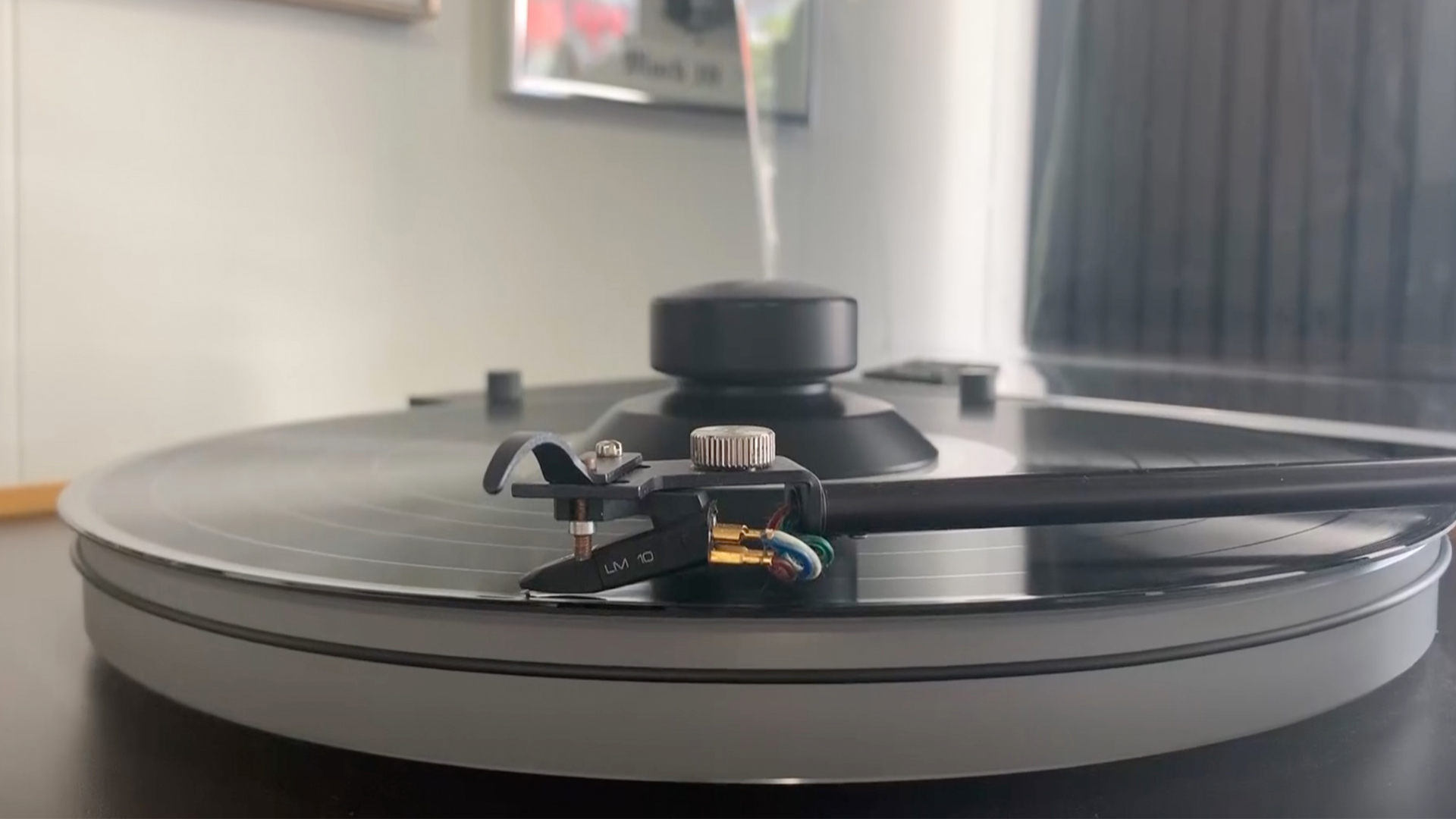 He lived through the riots in the 1960s, the 1992 Rodney King Riots, and now the current Black Lives Matter protests. With each bout of civil unrest, he says, came a little bit of progress.

“The older people thought they were crazy and you know, radical, but that’s how integration came,” said Johnson.

But with the latest protests, he feels optimistic that big changes are on the horizon.

“I think progress is being made,” Johnson said. “There were white people out there, but not like now. You see Asians, you see Latinos, you see that melting pot out there and that’s the difference,” he said.

One of his long-time customers, Jeremy Lim agrees.

“It’s about time,” said Lim. “People are people. We all need to support one another. If one type of people are hurting, then everyone should be hurting.”

Johnson does have one request though for the current protesters.

“It’s a Black business, come support. Put your money where your mouth is,” said Johnson.

If you come to his store, you may find that perfect record, a piece of history that lasts forever.

And as history repeats itself, with latest incidents of police brutality and upheaval, Johnson may have the right song for you - one that can be the soundtrack to your own experience, or maybe bring hope and solace to you, just as Gil Scott-Heron did for him.

PM Sounds specializes in jazz and is located at 421 6th St. in San Pedro.