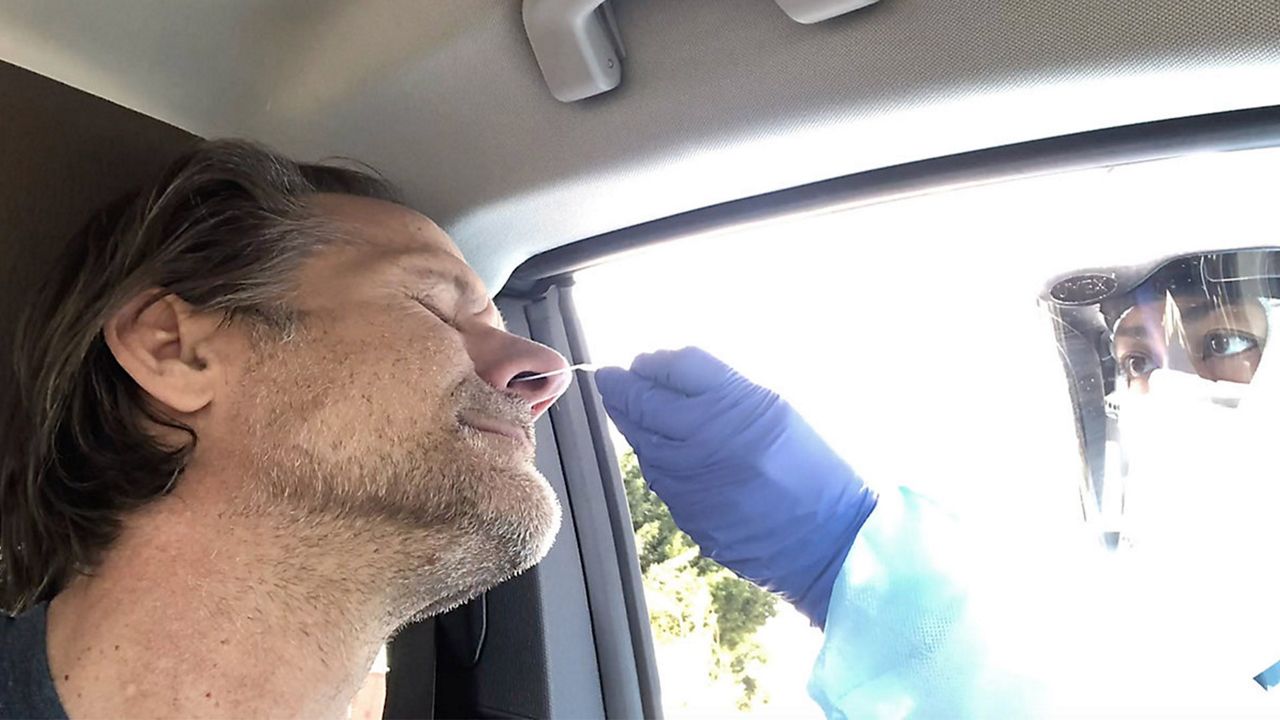 WEST HOLLYWOOD, Calif. –  After weeks of complete isolation, John D’Amico couldn’t wait to lace up and get some air.

“I promised my doctor I’d wait a month before I’d start exercising," he told Spectrum News 1. "So, I started out today for a two-mile run.”

On March 18, D’Amico, the mayor of West Hollywood, tested positive for Covid-19, becoming one of the first elected officials in the country to have contracted the virus.

His fever quickly reached 101.2. Then, came body aches and coughing.

Few mayors in the country have D’Amico’s unique perspective when it comes to pandemics. Not only did he survive Covid-19, but  also another plague.

At 24, D'amico tested positive for HIV.

“From my own personal point of view, it was certainly something I was worrying for me about, what effect this virus may have on the other one I’ve been living with for 33 years,” he said.

With 125 confirmed cases of Covid-19, West Hollywood has some of the highest per capita rates in L.A. County. Of the city’s 37,000 residents, about 39% are gay men. And for many of them, this new pandemic is bringing back traumatic memories.

“I think the memory that was most meaningful is how slowly people disappeared. And yet they did,” he said.

For D’Amico, the trigger came when his husband also tested positive for the coronavirus.

These days, West Hollywood, usually known for its bustling nightlife, is looking more like a Midwestern suburb. And D’Amico is painfully aware that many of the city’s famed bars and restaurants may not survive the lockdown.

“It’s going to be really tough,” he said.

But if he’s learned anything from that other pandemic, it’s this: "As a community I think we will all rise up and reinvent West Hollywood once we’re all given the chance,” he said.