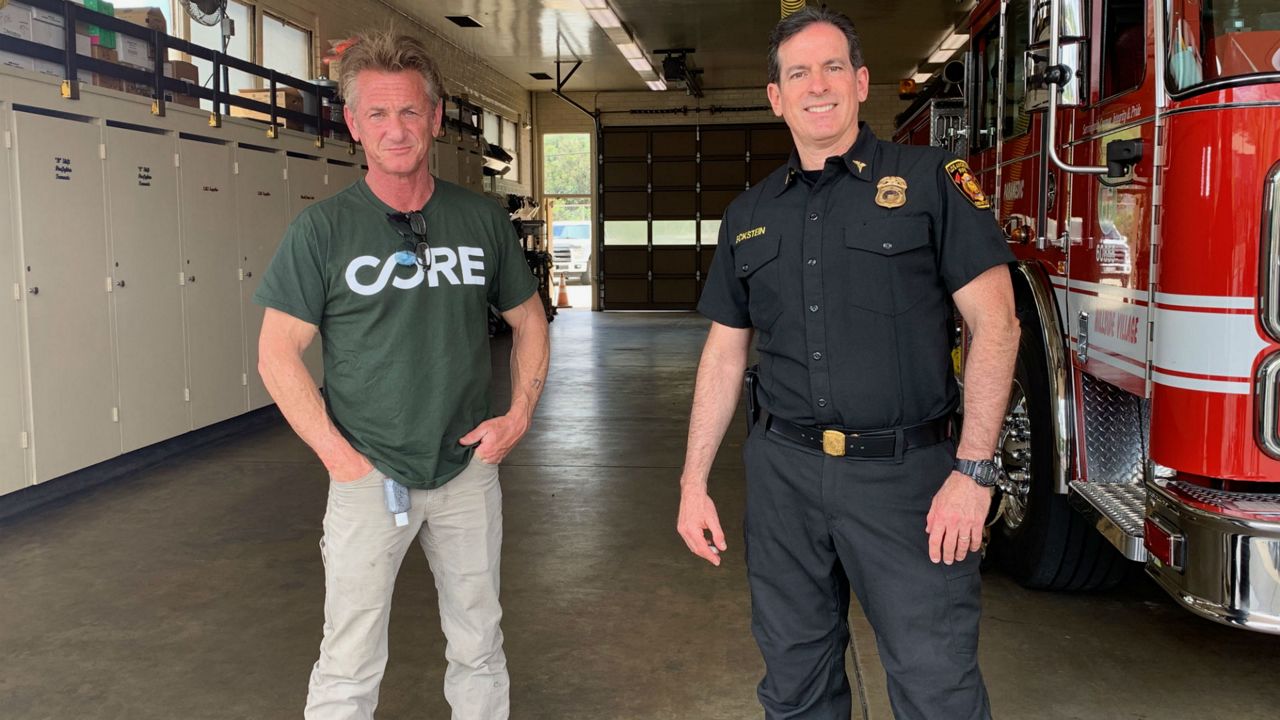 LOS ANGELES – Public COVID-19 testing sites in Los Angeles are getting a boost from CORE, a non-profit founded by actor Sean Penn, allowing the program to conduct 30,000 tests a week, according to the city. Any L.A. County resident with symptoms can schedule a test through an online portal, although, testing is still limited.

“It’s a new paradigm. We’re all processing it in our own way,” Penn said Monday at a testing site in Malibu.

The Malibu testing site gave priority to any first responder or essential worker to get tested. A line of cars stretched along the streets surrounding City Hall Monday.

CORE is hiring dozens of new employees to conduct the testing in Los Angeles. The test used by the city can be self-administered but has been conducted by Los Angeles County firefighters. Training civilians will free up those first responders to return to the front lines.

The free testing allowed Whole Foods Cashier Tatiana Marsh to get tested, even though she was not experiencing any COVID-19 symptoms.

“How does it feel to be in the world today for any of us? It’s a very new paradigm. We’re all processing it in our own way.”

Sean Penn founded CORE ten years ago to help Haiti recover from an earthquake. Now, it’s responding to a disaster in his own backyard - Covid-19. pic.twitter.com/rhTwl2hSa1

“More tiredness and paranoia because I’m dealing with so many people at a time,” Tatiana said as she waited for her turn to be tested by doctors wearing face shields and other personal protective equipment.

It’s a test many people want, but few can get. Marsh said she will rest easier after she gets the result, since asymptomatic carries can spread the disease.

“The energy definitely shifted. There’s a little panic now that they are saying the worst of it is coming,” Marsh said.