Lynnette Kampe’s yard is a riot of colorful flowers and drought-tolerant shrubs that is frequently visited by local wildlife: Squirrels that nibble on the oranges from her trees, raccoons that hunt the goldfish in her pond, and a red-tailed hawk that rests on a nearby telephone pole.

“I like the native, the natural, the open space,” said Kampe, who lives in Mt. Washington. “In the summer, I sometimes have clouds of butterflies when I pull into the driveway. What could be more beautiful?”

Kampe is one of almost 500 homeowners, businesses, schools, places of worship, and other caretakers of Los Angeles land who have certified their outdoor space as a wildlife habitat with the National Wildlife Federation. It’s part of a citywide effort to ensure L.A. as the largest Community Wildlife Habitat in the country. 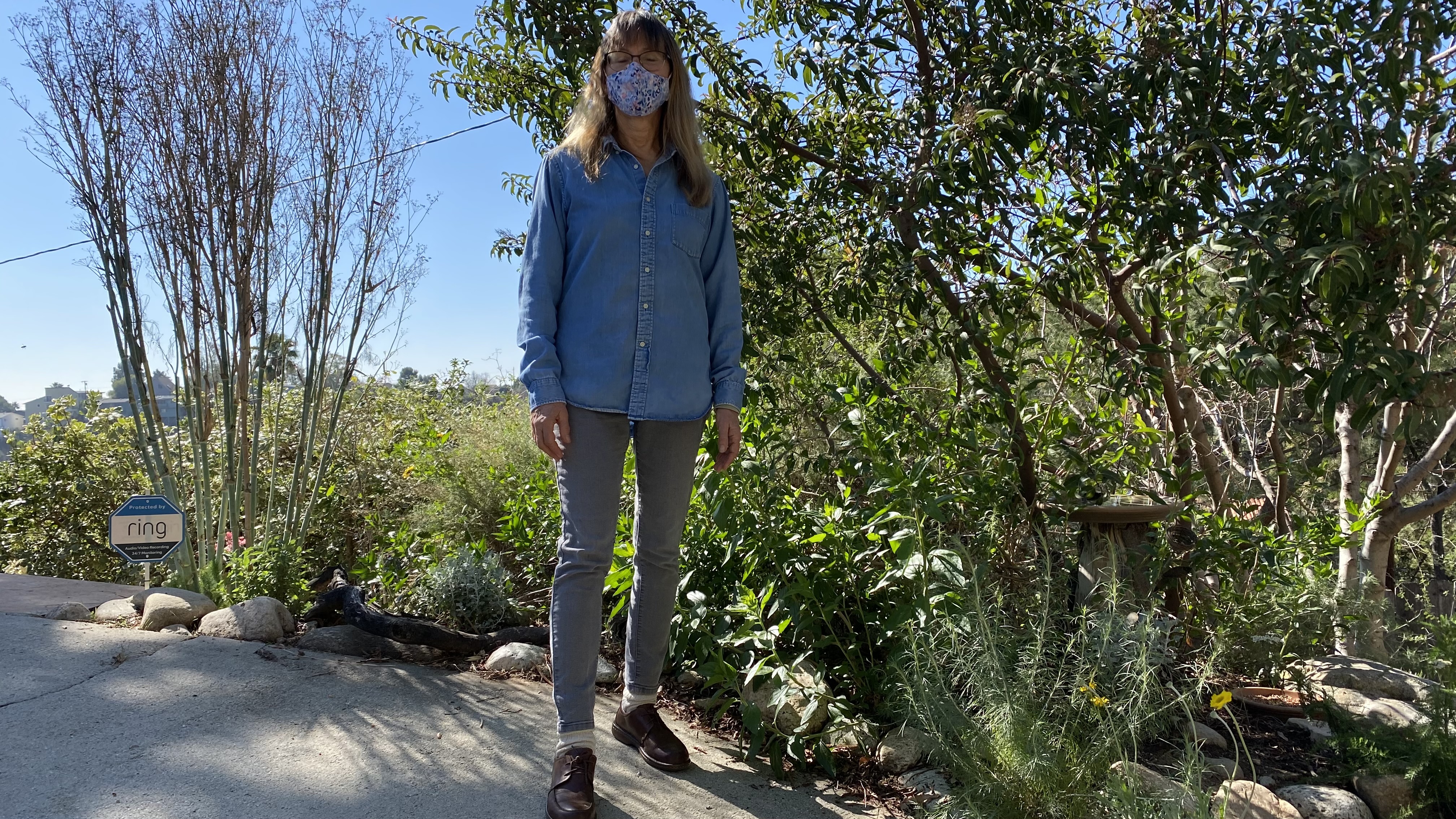 “The main objective of this is really to protect and enhance biodiversity in the urban environment and the rural environment,” said Mas Dojiri, assistant general manager of L.A. Sanitation and Environment – the city agency that is orchestrating the certification. “Getting certified and the national recognition is really kind of a side thing. We have to keep our eye on the ball, and the ball is protecting and enhancing biodiversity.”

With more than 1,200 native plant and animal species across more than 500 miles of land and water, Los Angeles is one of three global biodiversity hotspots in the country. Using a so-called biodiversity index to monitor L.A.’s plants and wildlife is part of the city’s Green New Deal, which set a goal of no net loss of native species by 2035 to enhance climate resilience.

“Even though it is the second-largest city in the country, Los Angeles is home to a vast array of wildlife, including hundreds of bird species, coyotes, bobcats, and even mountain lions, including the famous Hollywood cougar P-22,” said Patrick Fitzgerald, senior director of community wildlife at the National Wildlife Federation. “Los Angeles is making tremendous progress in the National Wildlife Federation’s Community Wildlife Habitat program, showing how communities can enhance environmental sustainability.”

No space is too small to create a welcoming haven for local wildlife, according to the NWF. In addition to homeowners’ yards and school grounds, a certified habitat could be as small as a balcony container garden or a roadside greenspace. 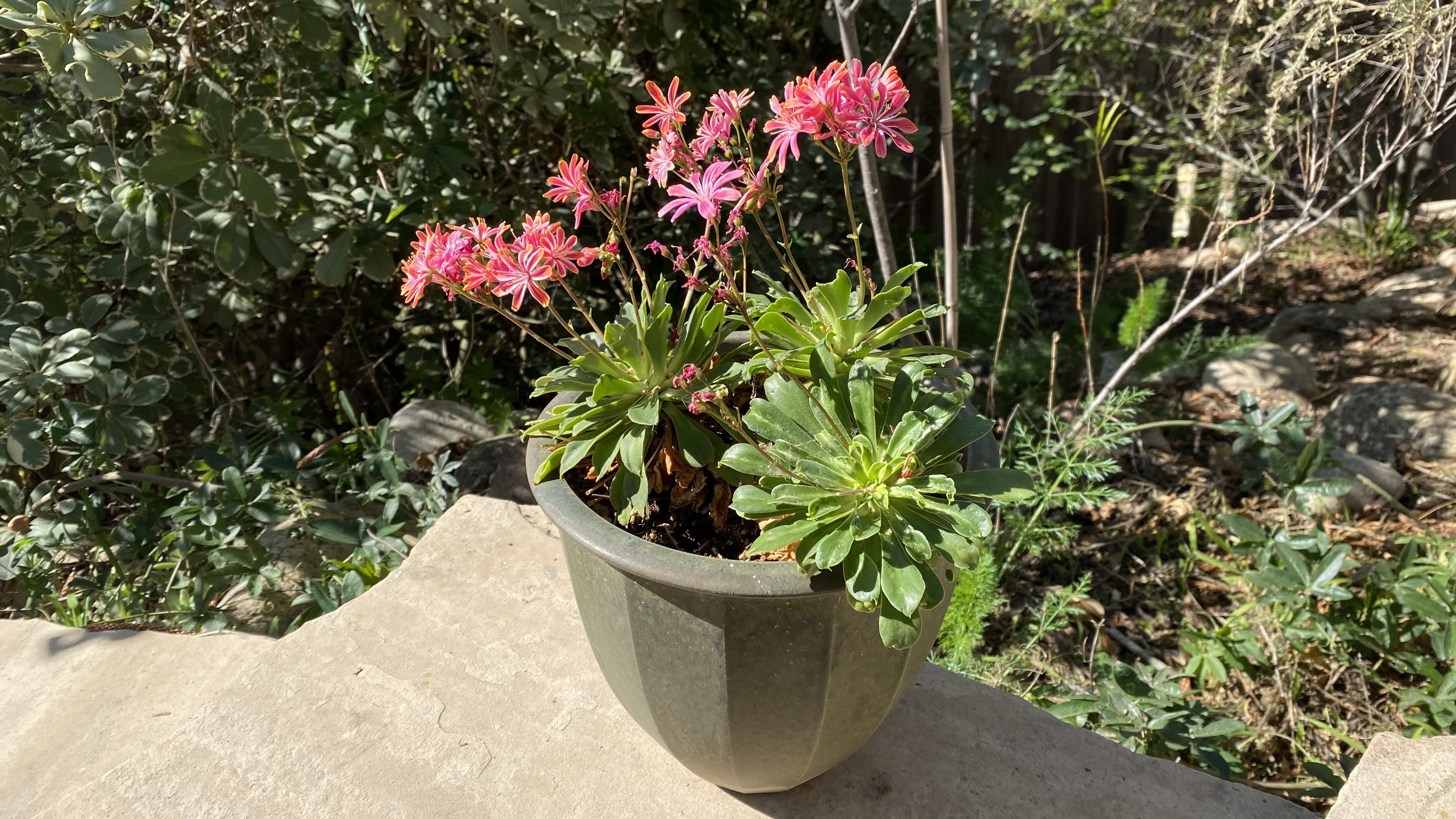 Any piece of property that meets the NWF’s criteria can participate, regardless of parcel size. The area just needs to include native plants that provide food, water for animals to survive, cover for wildlife to take shelter, and places for animals to raise their young; they also need to incorporate sustainable practices, such as gardening without pesticides or fertilizers.

One of the properties that’s already certified as part of the program is Esperanza elementary school in Westlake. The natives planted on its 10,000 square feet of property are home to 76 bird species, 15 types of butterfly, and countless insects and small animals, such as amphibians.

“Just in that small area, the increase in biodiversity has been tremendous, so it’s doable,” Dojiri said. 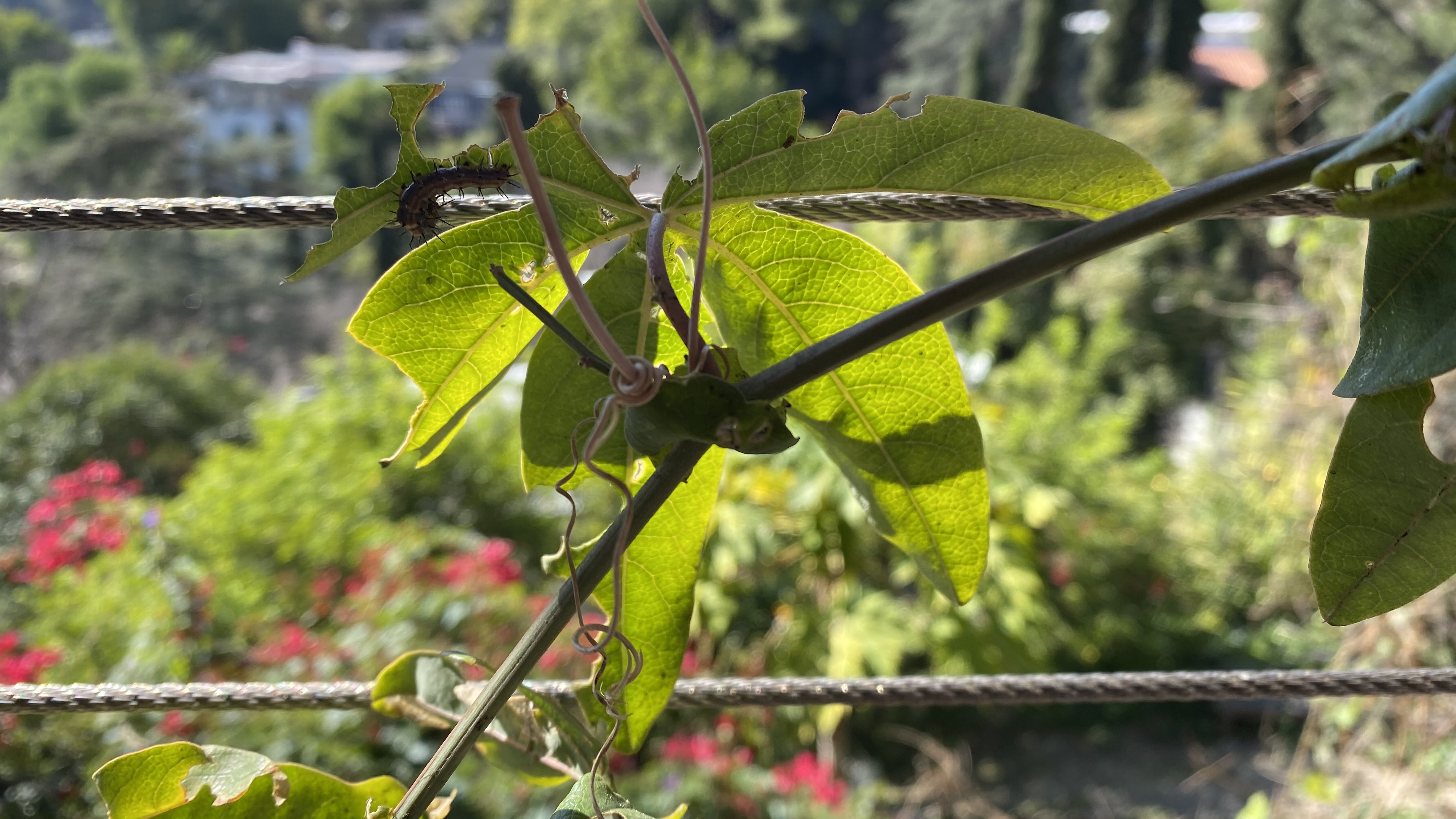 For L.A. to be certified as a whole, it needs to collect points with individually certified wildlife habitats throughout the city – a goal it has already exceeded. It is also required to educate residents about sustainable gardening practices, such as eliminating chemical fertilizers, conserving water, using native plants, and composting. The city has not yet achieved the second criteria but expects to reach that goal “in the very near future,” Dojiri said.

For its outreach efforts, L.A. Sanitation and Environment is currently working with the L.A. County Museum of Natural History and the California Department of Fish and Wildlife on a community science program. Called iNaturalist, “the public can go to the local park or any vacant area near their house and take pictures of plants and various animals, and if they’re able to identify them, they can put a name on it and download it to the iNaturalist web site,” Dojiri said. “If they can’t identify the plant, then a scientist at the Museum of Natural History will help them.”

Learning about biodiversity, and actively ensuring it remains, is an urgent issue, he said. Even though we are currently in the midst of responding to multiple calamities – the pandemic, an economic crisis, and the early effects of climate change – “the huge one after that is biodiversity collapse. The reason scientists think biodiversity is more important than any of the preceding calamities is because without biodiversity, we don’t have a human race. We go extinct.”

Dojiri cited a 2019 United Nations report that stated that the planet would lose 1 million plant and animal species within the next few decades. Already, North America has lost 3 billion birds. In the U.S., nearly half of the pollinating bee population is also gone.

“The city of L.A. is just a small dot on the world globe,” Dojiri said. “But if we can show other cities, other nations, that we can do it, that we can improve the urban ecosystem and enhance biodiversity, we can show them the path.”