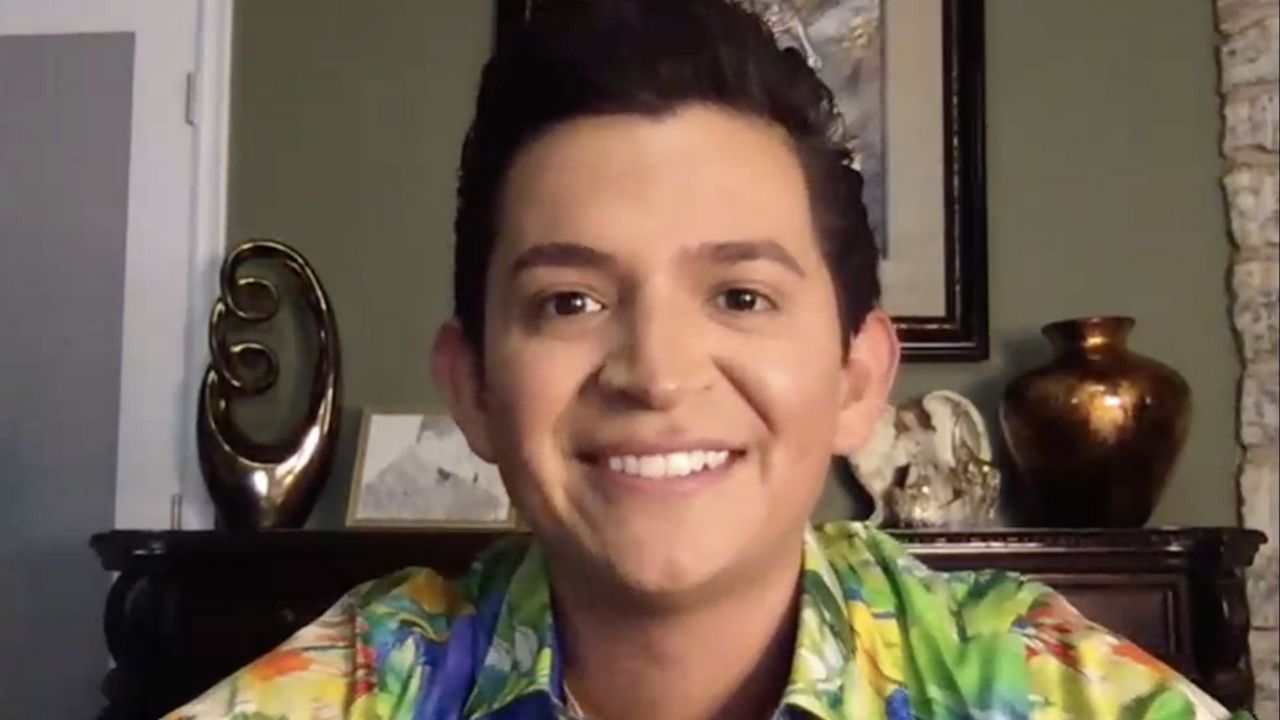 LOS ANGELES – William Garza is used to performing in front of big crowds, he is a rising star in regional Mexican music.

Nowadays, his interaction with his fans is a bit more intimate as he shares his quarantine life, which includes a look at his new hobbies like cooking, learning to play the keyboard and fashion design.

In a virtual interview Garza said, “We don’t know how long we’re going to be at home so we have to keep going with our lives and if we got to change things, we got to do it you know, this is probably going to be the way I’m working for a while so I’m going to have to really get used to it.”

He also learned how to use TikTok and shared one he made with his close friend Beatriz Solis, also a singer and the daughter of legendary musician Marco Antonio Solis.

“Everybody is addicted to TikTok and they take time to do because you got to make sure you’re lip syncing at the same time you’re doing the video and everything,” said Garza.

But one of his favorite new ways to connect with fans is Facebook live. He has done Facebook lives regularly, including on Cinco de Mayo where he cooked for fans and interacted with viewers. Earlier that day he said he was excited to be able to welcome fans into his home, even decorating himself.

“I got up this morning, I did my workout, a little mediation and I was like, I’m going to get this ready, I bought this online and it came out pretty good I guess,” he said as he showed off the colorful decor in his backyard.

Of course you can’t have a Facebook live event with William Garza without music and he took requests. He says music is vital at times like this, giving people hope and easing the anxiety we all may be feeling.

He says, “I know it’s hard times for everybody but I just want everybody to focus on gratitude, every morning we have something to be grateful for, we’re alive, for those of you who still have a job, just stay safe, take care of on yourself, take care of others.”

He is hoping by staying connected with fans he is helping them realize that while we may be social distancing, we’re not alone.