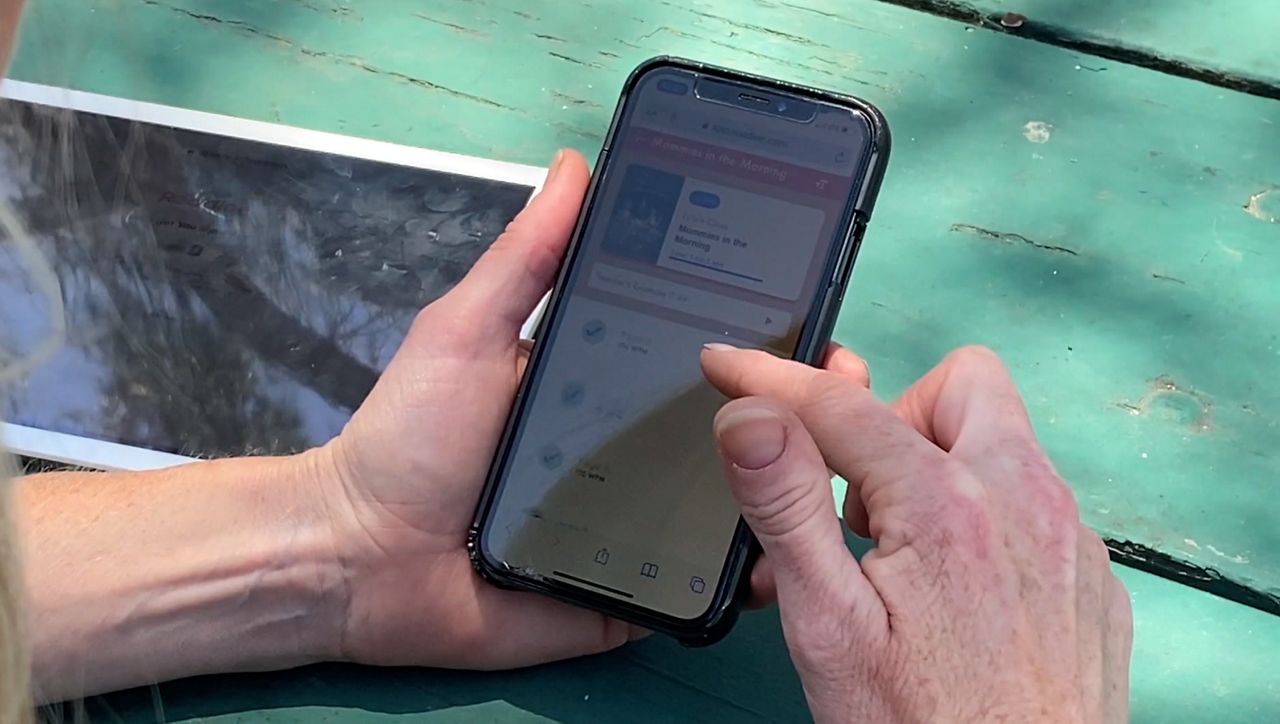 BREA, Calif. — Whether it's reading about Harry Potter or Percy Jackson, sixth grader Lulu Schultz can easily spend an hour diving into an adventure.

The road to literacy has been bumpy. Schultz said there were signs Lulu was struggling as far back as second grade.

"It was so interesting because when she would read out loud, she would skip easy words like 'the,' 'or' and, or 'of' or 'to,'" Schultz said. "So she would read a sentence out loud and skip very important words."

Schultz has four other children, yet she felt she was failing Lulu as a parent, unsure of what to do. She embarked on a years-long journey to help her, including spending hundreds of dollars on private reading programs at local universities.

"I like how they did it, but I don't think it helped me that much," Lulu said.

Schultz didn't feel like there was much progress either, and she never got any feedback on Lulu's reading. She said the pandemic set her back even further and searched again for anything that might help when a friend told her about an app called Readlee that uses artificial intelligence to improve literacy. Children read aloud to the app, which tracks pacing and accuracy, providing real-time feedback.

Co-founder and COO of Readlee, Steve Askar, is a former teacher and Orange County native. He said American children are, on average, one to two grades behind in reading proficiency, and that lag can start as early as preschool.

Askar and founder Drew Madson set out to change that after meeting at the Harvard Graduate School of Education. Askar said it removes the anxiety-inducing factor of reading to peers by having children read aloud to the app. They launched the company during the pandemic, which accelerated their mission.

"You've seen six to 12 months worth of learning loss in literacy, and that's from kids being out of school not having direct access to technology like this," Askar said. "So that's a really big part of our mission is how can we expand access and get kids to elevate and celebrate their reading voice."

Shortly after launching the app last year, Askar said Readlee won the Harvard Innovation Lab Social Impact Award, which provided some funding for their company and helped them gain traction. He said they've tested Readlee in schools across the U.S., including Southern California.

Schultz is hopeful it will help Lulu, especially after listening to her recordings on the app.

"This sounds really good, and I've never heard her sound this good," she said. "I think it's just because she is relaxed."