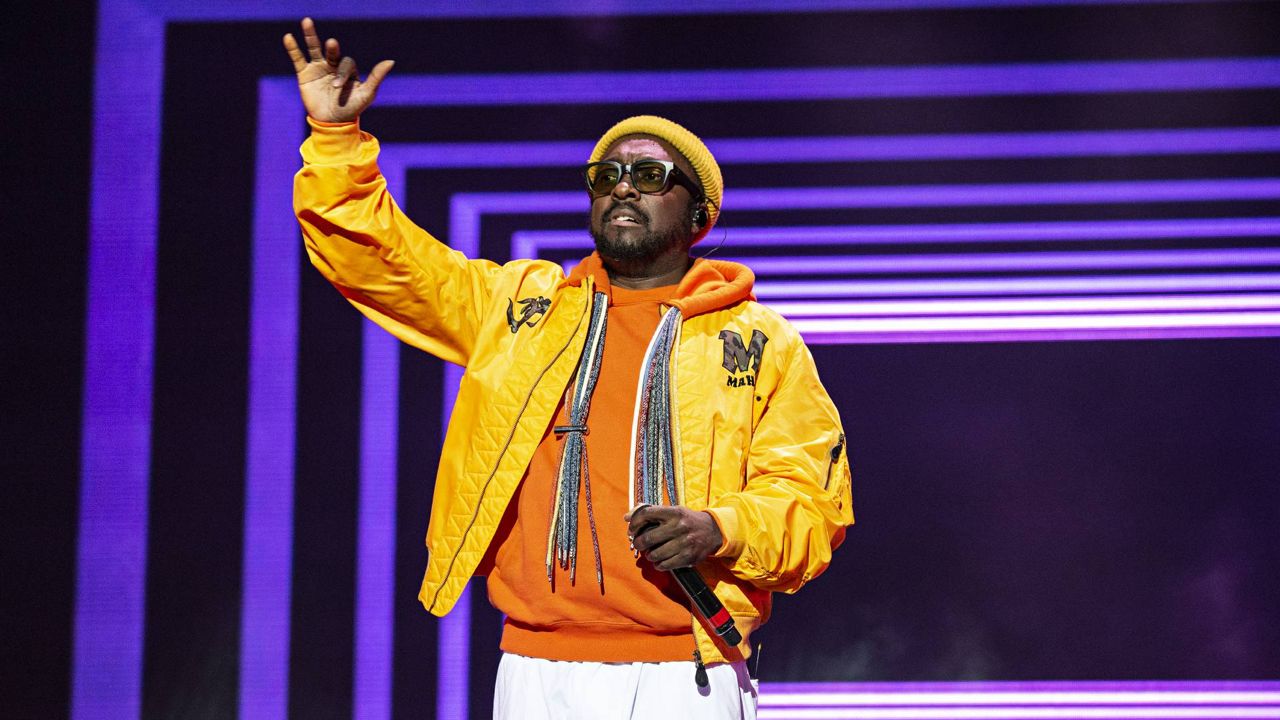 Will.i.am of the Black Eyed Peas seen at KAABOO Texas at AT&T Stadium on May 11, 2019, in Arlington, Texas. (Photo by Amy Harris/Invision/AP)

LOS ANGELES — As a kid growing up in Boyle Heights, William Adams had to will himself to change course — and that started with changing his name.

"One day, I realized my name was a sentence, one with will," said Adams.


With his mom’s approval on his new name and advice to stay away from drugs and gangs, Adams focused on something he loved.

"I wanted to dance in the neighborhood I was from," he said. "My brother begged my mom to take me to a Roosevelt High School dance. I just wanted to entertain to create. Roosevelt was the first place I ever came to showcase my talent."

Adams has since showcased his talent around the world as a founding member of the Grammy-winning group Black Eyed Peas and a solo artist, by the name of will.i.am, as well.

But no matter how big his career has grown, will.i.am comes back to his hometown to help kids just like young Will.

Will.i.am, therefore, wanted to help give kids a path out of that scenario, but not necessarily out of their “hood.”

"When the only way for you to get an education is for you to be bussed out of your hood, the moment you get money, you wanna get out of the hood," he said. "And that’s why the hood stays the hood. People in the hood should transform it themselves. The way you do that is bring good education to the hood."

That’s exactly what will.i.am's nonprofit i.am Angel Foundation, founded in 2009, is doing. In a press conference in the very school where he first showcased his talent, he and Superintendent Austin Beutner announced a partnership to bring robotics clubs to every middle school in the Los Angeles Unified School District.


As the superintendent and the musician looked at some robots that students made, it was impossible not to notice the awe in kids’ eyes as they looked back at the star. This one-on-one, boots-on-the-ground attention isn’t new. Will.i.am's foundation has long focused on bringing STEM programs to his hometown, but now with this new partnership, even more kids with limited means can have access to this avenue and a possible future in the field.

The kids then had their robots compete: Team will.i.am and Team Beutner. But on this celebratory day, a day will.i.am calls the start of a new trend in the U.S., it’s obvious that all of the kids are winners.

Will.i.am looks forward to the day more kids from Boyle Heights will come to him and say, "Will, I can," or better yet, "Will, I did."

To register for a club in your school, visit here.