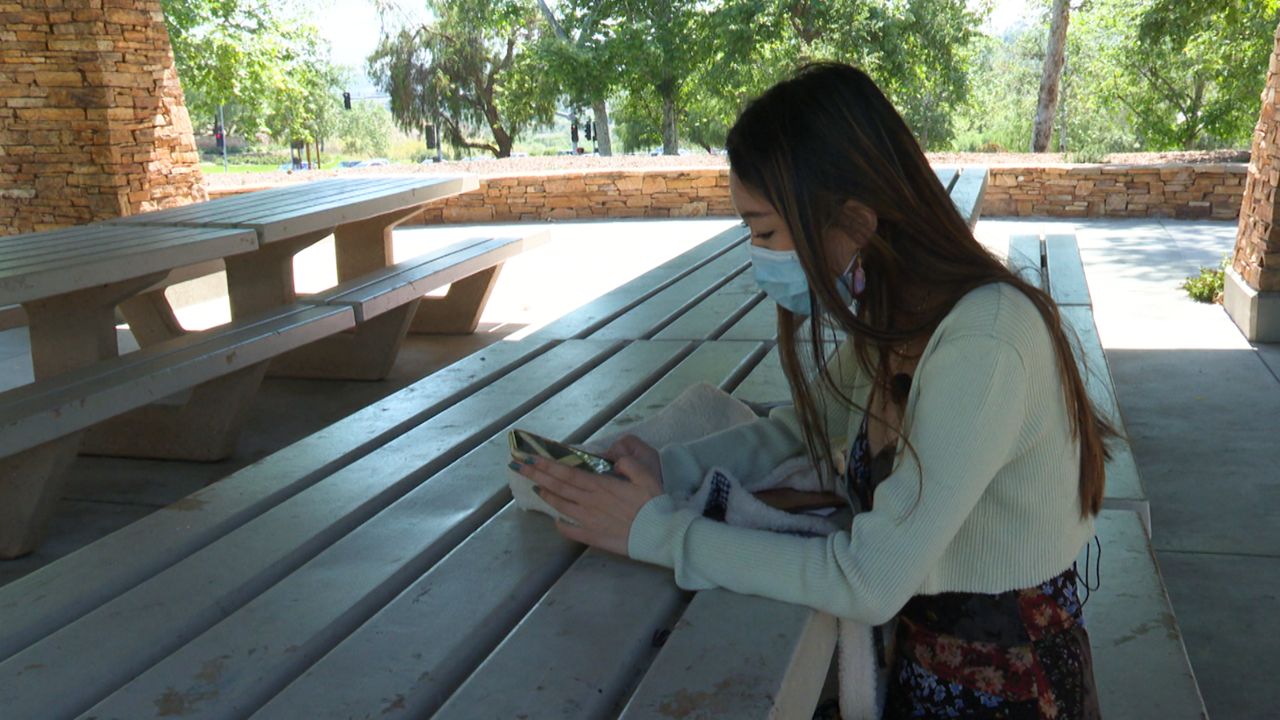 LADERA RANCH, Calif. — A 17-year-old student can’t forget the moment she says a boy walked up to her, pulled his eyes upwards, and hurled racial slurs at her. Those words hurt Stephanie Hu.

The high school student and three other young women who graduated from the Capistrano Unified School District say they’ve been asking the school board to respond to the rising hate crimes against the Asian community and to release a statement in solidarity with them since February.

“But each time to no avail. There is still no statement,” Hu said.

She and her friends created an Instagram page with the handle CUSD Against Racism. Hu said more than 850 students anonymously sent their personal stories of dealing with racism within the district.

“A statement in support of Asian American families by the district is so crucial because students of color and families of color haven’t traditionally always felt welcomed here or welcomed in our community,” Hu said.

CUSD’s board of trustees did pass this resolution last year and called it the “Fight Against Intolerance, Racism and Discrimination.” Spectrum News 1 reached out to CUSD for an interview and a written statement regarding the students’ requests but have not received a response.

The student said past and current students with the Capistrano Unified School District would continue to fight for this statement because actions speak louder than words.