ANAHEIM, Calif. — For Beny Ashburn and Teo Hunter, being part of Disney's Food and Wine Festival is an opportunity that could further help launch their upstart craft brewery brand and make significant strides in the craft beer community and festival circuit.

There aren't a lot of Black, brown, and Asian brewers out there, said Ashburn and Hunter, the founders of Crowns and Hops in Inglewood.

But this is a chance to get their company out there and be an inspiration to those looking for a way in, Ashburn said.

"It's partnerships with companies like Disney that allow brands like ourselves to participate in events like these," Ashburn said to Spectrum News during a media preview of the two-month-long event at Disney California Adventure. "We are the first Black-owned brewery [showcased] at the Food and Wine Festival, and second female-owned brewery. ... We hope that being here inspires more change and inclusion in these types of festivals."

This year's Food and Wine Festival comes as the coronavirus pandemic wanes and people get their lives back to normal. Disneyland and Disney California Adventure, which had to close for more than a year, look to rebound from the pandemic-related closures and bring in the crowds.

The Food and Wine Festival is one of Disney California Adventure's staple events. The festival brings in tens of thousands of visitors to splurge on an array of unique and creative food and drinks specially made and only available during the event. 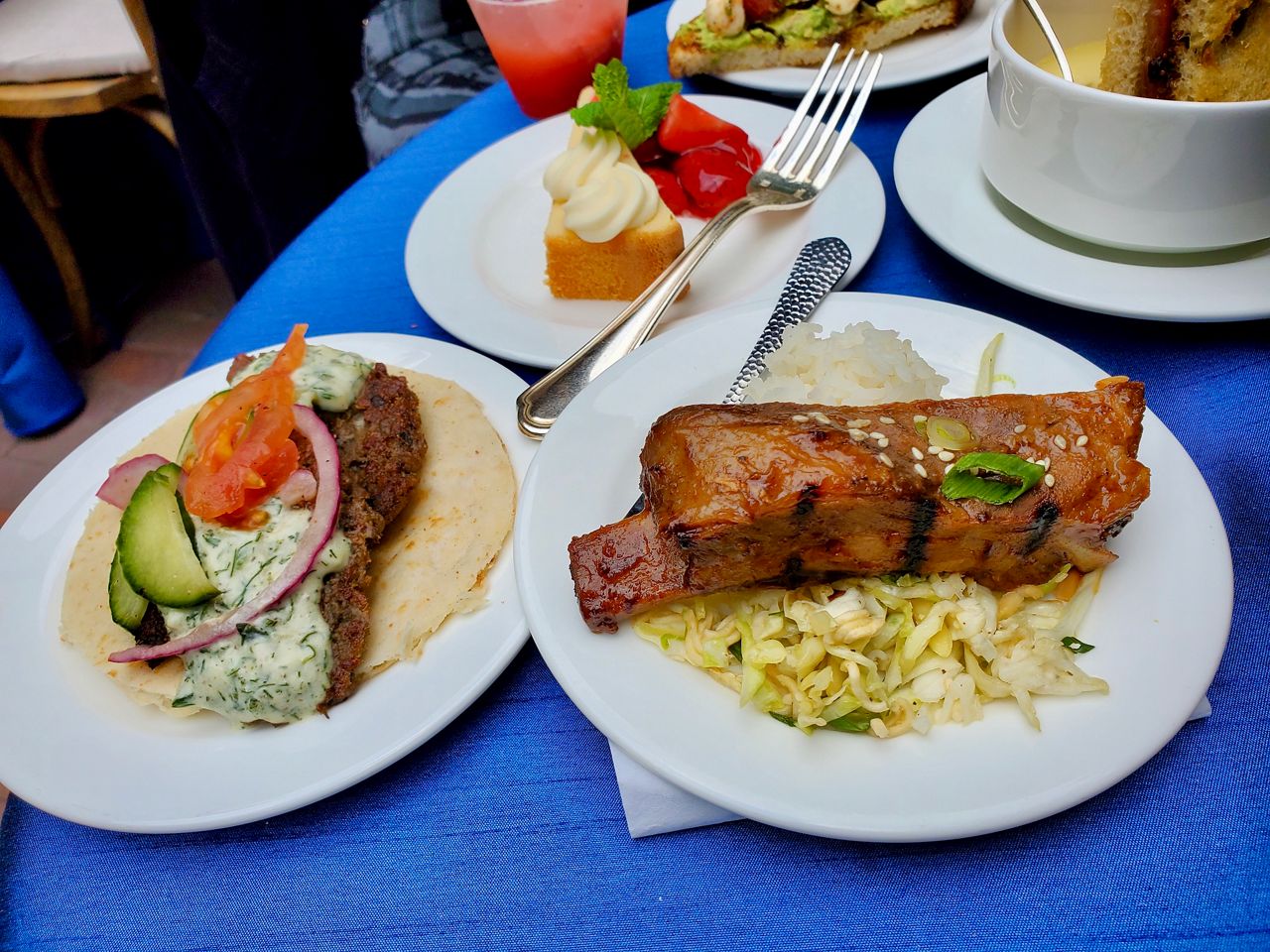 Cocktails include a spicy honey-apricot concoction, green apple and lychee mimosa and several wines from sauvignon blanc to pinot grigio.

“This is what it’s all about: the neighborhood storytelling that we can only do with the partnerships that we have from incredible folks throughout the state,” Maggetti said during a media event. “This is what we’re known for, and we really leaned into it this year.”

Maggetti said the Disney team of chefs changed 90% of all the food and beverage items for this festival from previous ones.

Disney also emphasized bringing in diverse and minority chefs and food and beverage professionals to round out the flavors. 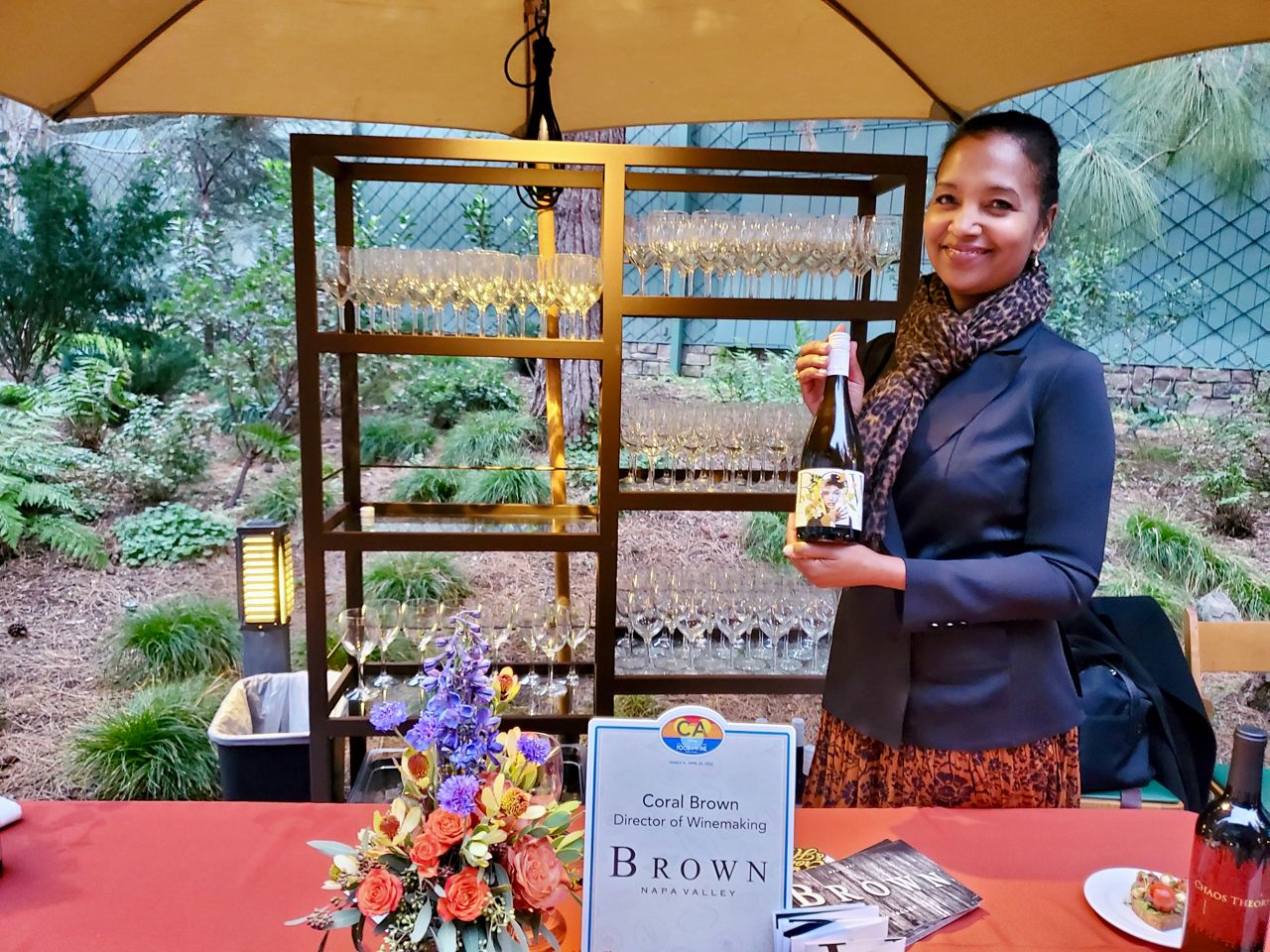 Coral Brown of Brown Napa Valley said being part of the Food and Wine Festival is great exposure not just for her wines but her family's legacy.

She said that Brown Napa Valley was the first and only Black-owned estate winery in Napa Valley.

"We are so thrilled to be part of the Food and Wine Festival after all of these years of being isolated," said Brown, who for years had been working on getting her family's wine to Disney's restaurants and theme parks.

"The commitment Disney has to inclusivity was very important to us," she said to Spectrum News. "It's one of our tenets of just broadening the scope of wines to more people and opening doors and not making it such an elite thing and making it inclusive that everyone can partake in."

Hunter of Crowns and Hops said being part of the Food and Wine Festival could launch their craft beer brand.

He said Disney was very intentional in ensuring they had minority representation during the festival.

According to a 2021 Brewers Association survey, less than 1% or 0.4% of craft brewery owners are Black. In contrast, white brewers make up nearly 94% of the industry.

What makes diversity in beer great, Hunter said, is that they come up with different beer flavors than traditional beer brands.

"Not to say no one has done it before, but I think our interpretation is something unique and something people will seek out," he said.

Ashburn, Hunter's partner, said being part of the Food and Wine Festival is a way to get their story out there.

"We are pushing to make change that I don't think no one has ever seen before," she said.

And Disney is helping them along the way.