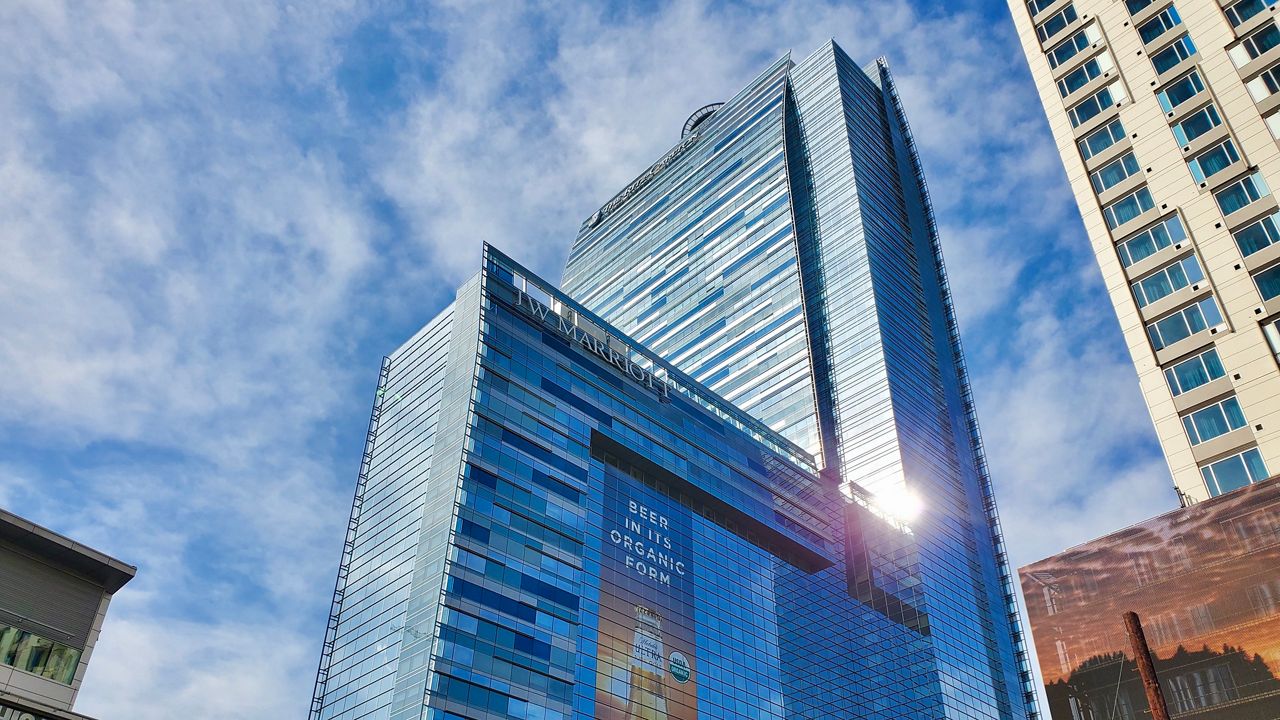 So are the Hotel Bel-Air, the Westin Bonaventure and the JW Marriott LA Live in downtown Los Angeles. Rooms at the Sofitel Los Angeles are starting at $800 a night on Friday. A room at the W in West Hollywood is going for more than $1,000 a night this weekend.

Super Bowl LVI is here in Los Angeles, and for local hoteliers that have struggled during the coronavirus pandemic, it's a bit of light at the end of a very long and dark tunnel.

“This week is likely to be one of the top revenue-generating weeks of the year for local hotels,” said Tim Hentschel, co-founder & CEO of HotelPlanner, a travel technology company. “The top three performance metrics hotels use are all way up this week at hotels near SoFi stadium in Inglewood: occupancy rates are up, average daily room rates are up and revenue per available room is also up.”

The hotel demand surrounding the game is a welcome boost for an industry hit hard by travel restrictions and other mandates limiting tourism due to the coronavirus pandemic.

Since the pandemic's start in March 2020, hotels have had to pivot to maintain occupancy levels and profitability, said Henschel.

Last year, around this time, Los Angeles County hotels had a 46% occupancy rate and average daily rates $114. Downtown LA hotels were worse, with occupancy at 27% and nightly rates of $124.

But now, things are coming together.

With the latest omicron surge dying down, vaccinations for COVID-19 widely available and people adjusting to living with the pandemic, leisure travel is returning.

As the Los Angeles Rams and Cincinnati Bengals face off on Sunday, Feb. 13, at SoFi Stadium in Inglewood, hotels are among the industries reaping the benefits of the hoopla surrounding the game. 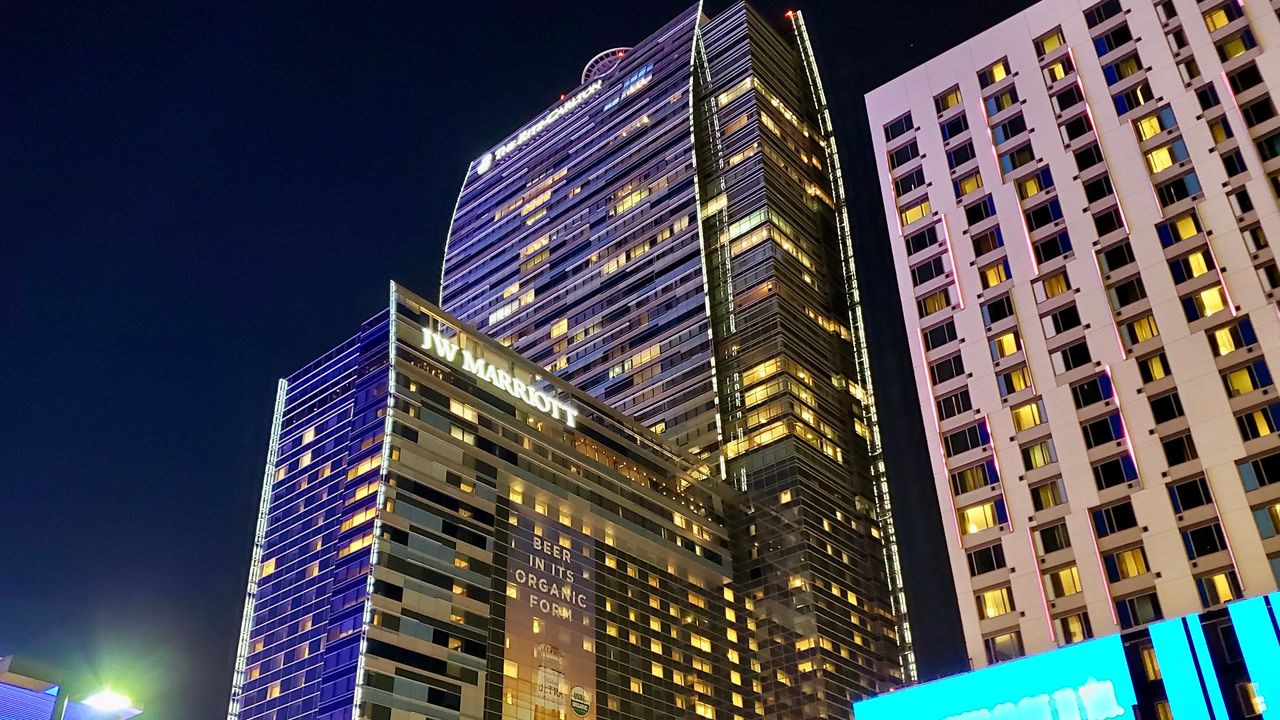 According to Micronomics, more than 150,000 visitors are estimated to be in Los Angeles for the game and other Super Bowl-related festivities, generating up to $477 million in economic impact throughout the region.

Historically, Zach Demuth, senior manager of Research, Hotels at JLL, said the Super Bowl could generate up to 5% of the host city’s total year’s revenue in four days.

“That’s pretty significant,” said Demuth to Spectrum News. “If you do the math, it should only impact a city by one percent. But you’re talking about a five times impact. The host city not only sees an increased occupancy for the three or four-day period, but also an increase in average rates. There’s a high demand for the game and all of the festivities around it. People travel just to feel the energy.”

According to Smith Travel Research or STR, the average nightly rate for hotels in Los Angeles this week is about $445, and the occupancy rate will be near 90%.

Nationally, this week, the entire U.S. hotel industry will see a 50% occupancy level, said Hentschel, citing data from STR Insights. In December 2019, pre-pandemic, the occupancy rate was at 54%.

“So the hotel industry is on the precipice of surpassing pre-pandemic occupancy levels,” said Hentschel.

He said Los Angeles, since it’s a natural tourist destination, is faring better than most cities across the nation, and with the Super Bowl in town, prices for a room are sky high.

“Like most major hotels in downtown LA, the Intercontinental Hotel and the JW Marriott are fully booked for the weekend,” said Hentschel. “In Hollywood, rooms at the Dream Hollywood hotel are up to four times the region’s average nightly rate. Prices are at a premium, that’s for sure.”

The big question now is, what happens after the game? Can Los Angeles and other Southern California hotels keep up the momentum?

“A very successful and profitable Super Bowl week will certainly give the local hotels a much-needed shot in the arm and added momentum as they close out Q1,” said Hentschel. “Whether they can keep the momentum going will largely depend on the longer-term effectiveness of each hotel’s marketing strategy. If hotel sales managers are smart, they would offer this week’s guests some discount, voucher, points, or rewards for future hotel stays as an incentive to become a repeat customer.”