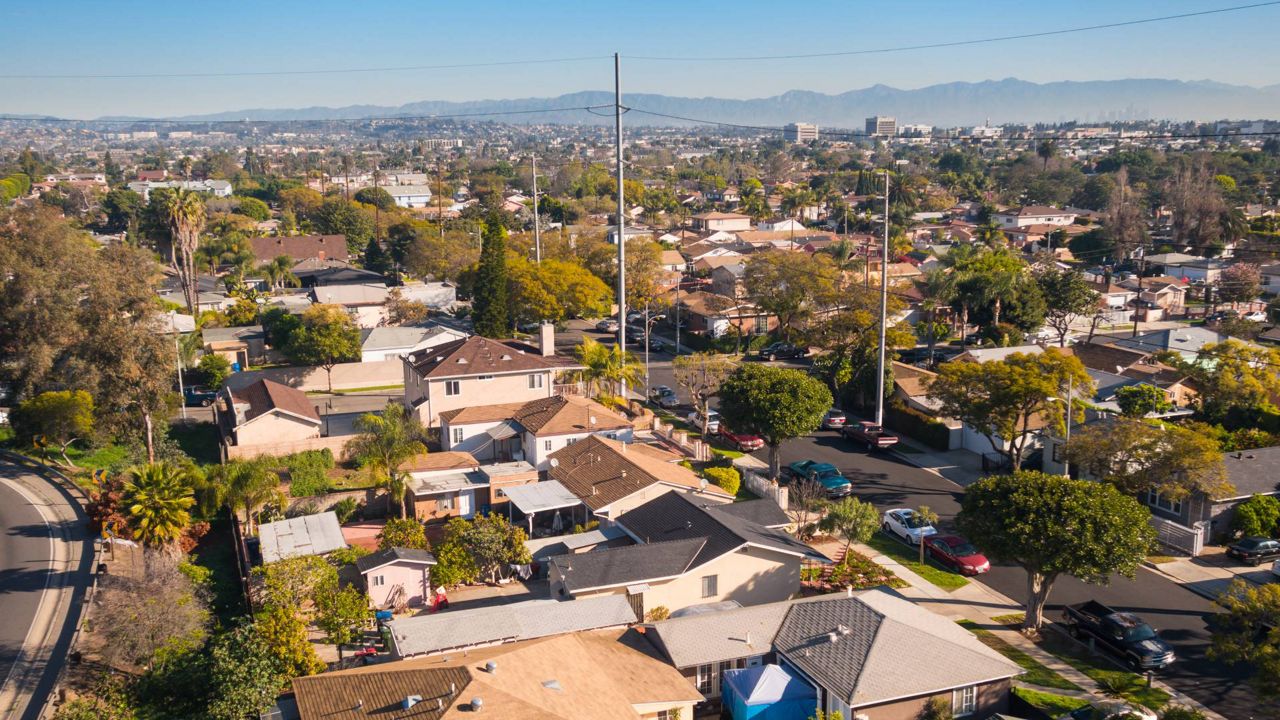 EDITOR'S NOTE: Spectrum News 1 multimedia journalist Tara Lynn Wagner spoke to an Inglewood Airbnb host about the surge in demand for rentals generated by the Super Bowl. Click the arrow to watch the video.

With Super Bowl LVI in Inglewood this year, many homeowners in the city were asking Riley Jr. for advice on renting out their home as a short-term rental for the big game and how much they could get.

“They were asking me, ‘What do I need to do to fix up my house or garage? Is my home close enough to the stadium? How much money can we make during that Super Bowl week?’” said Riley Jr., CEO and principal at WLM Financial, a private real estate group in Inglewood. “For a lot of these people, if they can rent out their place for the week or weekend, they can earn enough money to make a significant dent in their mortgage payment or make a profit.”

As the big game between the Los Angeles Rams and Cincinnati Bengals approaches in Inglewood, some entrepreneurial homeowners are getting out of the city this week and renting out their homes, garage or bedroom to tourists to earn extra money.

More than 150,000 tourists are expected to descend into Los Angeles this week for the game and the festivities surrounding it. Economists estimate the LA region could see an economic impact of up to $477 million.

And everyone wants to get a piece of the pie.

But not everyone wants to stay at a hotel, especially amid the coronavirus pandemic, said Jamie Lane, the vice president of research at AirDNA, a short-term rental data and analytics company that tracks short-term rental performance worldwide.

“Some people don’t want to stay in a place with 200 other people,” Lane said to Spectrum News.

Short-term rentals have become a viable alternative to the traditional hotel, especially for travelers coming as a group or with family and looking for more space or closer accommodations to the venue.

And unlike hotels, most short-term rentals are from mom-and-pop operators wanting to make a buck, said Lane.

“Typically, the Super Bowl is the biggest event of the year in terms of STR revenue across any other events we see globally,” said Lane.

According to AirDNA, more than 8,200 short-term rental units have been booked in LA for Super Bowl weekend as of Tuesday. The estimated total revenue from these bookings is $7.7 million, with an average daily rate of about $316, AirDNA reported.

AirDNA, a Denver-based data company, gathers their information by scraping data on online short-term rental provider sites such as Airbnb and Vrbo and tracks how much a unit lists for, availability, booked nights, etc. The company does not track offline listings such as deals done by a real estate agent.

Hosts using Airbnb pay a flat service fee of 3% of the booking total. Guests are charged a fee of no more than 14.2%.

An Airbnb spokeswoman declined to comment about the number of LA and Inglewood bookings.

Airbnb shared that the day after the Bengals clinched a trip to the Super Bowl, searches for short-term rental stays in Los Angeles from Ohio-based residents increased by more than 2,000%. In 2019, pre-pandemic, Airbnb hosts during the Super Bowl in Atlanta earned nearly $3.5 million.

Last year, from Jan. 1 to Sept. 30, new hosts using Airbnb in California with only one listing earned more than $89 million, Airbnb officials said.

However, as the big game nears, some residents in Inglewood fear that the influx of tourists coming into the city could lead to rowdy parties or turn violent.

Police are still investigating the killing of a group of four people and one injury staying at an Airbnb in Inglewood last month.

Inglewood does not have an ordinance regulating Airbnb and other short-term rentals.

Still, the lure of earning extra money for a couple of days in the city and surrounding area is too great, said Riley Jr.

Riley Jr. advised a handful of people to prep their property as a short-term rental for the Super Bowl.

“I made sure they knew what the rules were, that they weren’t breaking any laws and making sure they have the amenities that people are looking for,” he said.

Riley Jr. also emphasized the importance of security. He advised clients to buy a doorbell and other security cameras around the house’s perimeter.

He helped one of his clients rent out her 2,500-square-foot home in a neighborhood adjacent to Inglewood for more than $10,000 during Super Bowl weekend.

“With the Super Bowl in town, everyone is trying to earn some extra money,” he said.

CORRECTION: An earlier version of this story incorrectly stated the city where AirDNA is based. The error has been corrected. (Feb. 11, 2022)