UNIVERSAL CITY, Calif. — Bring on the red carpet, Butterbeer, and a giant donut.

After nearly a year of being closed due to the coronavirus pandemic, Universal Studios Hollywood is reopening its theme park, albeit without rides, for a special ticketed outdoor food, beverage, and shopping event called a Taste of Universal.

Universal Studios Hollywood's announcement comes a year after the Hollywood-themed park had to close due to the state's orders to slow the spread of COVID-19.

Like every major theme park across the state, Universal Studios has been hit hard by the pandemic. The theme park, which annually averages 9 million visitors a year, had to furlough and lay off thousands of employees during this time. Universal Studios Florida is open but operates at a limited capacity.

According to the LA Times, Universal's parent company, Comcast, reported last month its fourth-quarter revenue from its theme park division fell 63% to $579 million, year over year. 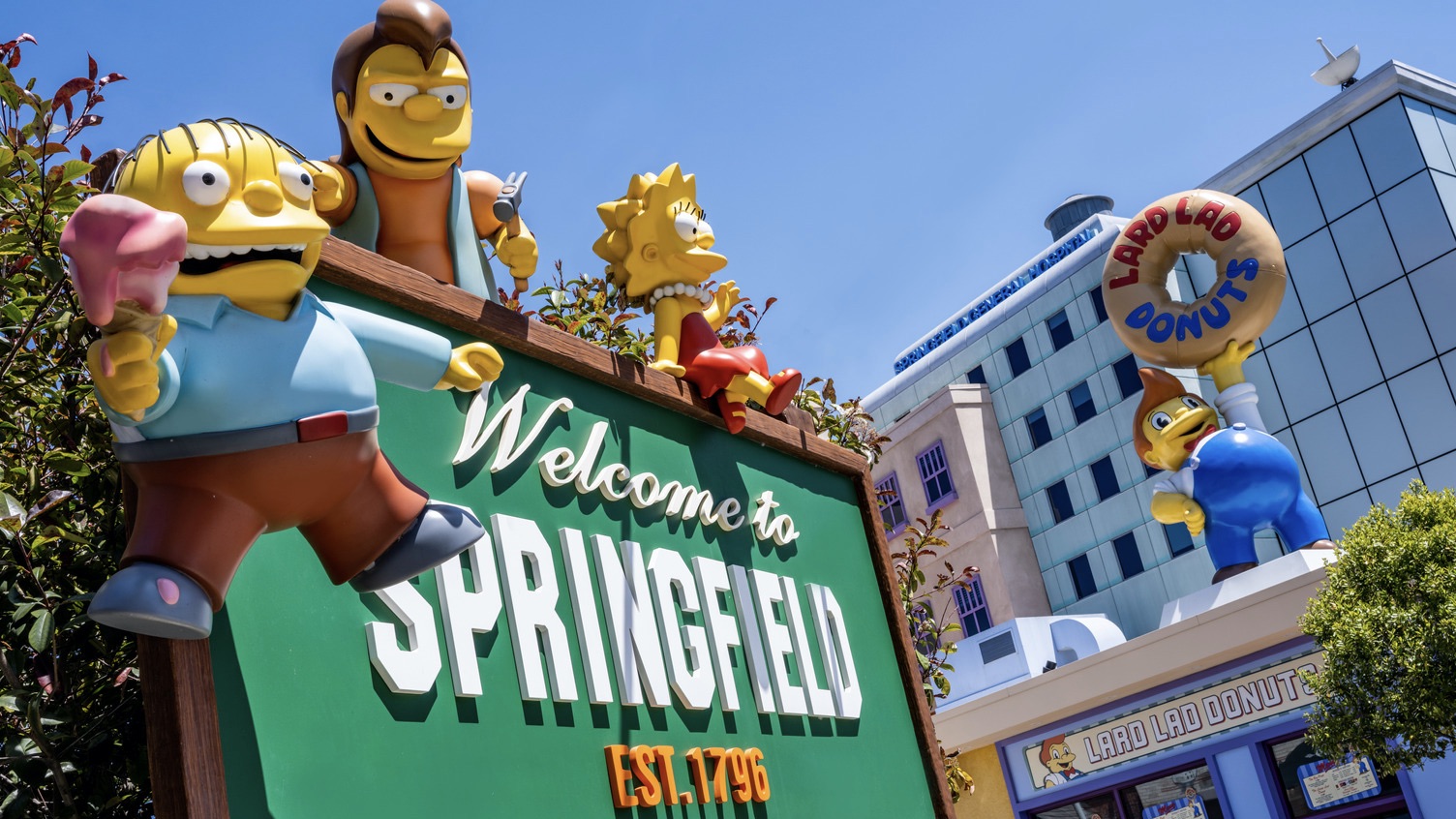 With the Taste of Universal announcement, Universal Studios Hollywood becomes the last major theme park in Southern California to reopen for a food and beverage or specially ticketed event.

This month, Disneyland Resort will host a special, limited-time ticketed food and beverage event at Disney California Adventure. Knott's Berry Farm has hosted several seasonal foodie events after the pandemic began and will soon host another, Boysenberry Festival, also later this month. Six Flags Magic Mountain has been hosting drive-thru events, while Legoland in Carlsbad and Sea World have reopened with their events.

The Taste of Universal will run from noon to 7 p.m. Friday to Sunday, starting March 12. Theme park officials said they are limiting capacity, enforcing social distancing and wearing of masks, and working closely with local health and government officials to implement other health and safety procedures.

The experience will take place on the theme park's upper lot, including the Wizarding World of Harry Potter, Springfield U.S.A., and an area called Hollywood and Dine.

The event will feature more than 70 different food and beverage choices such as the Krusty Burger, the Lard Lad Donut Cart, Three Broomsticks fish & chips, sticky toffee pudding, Butterbeer, and more. The event will also feature a new dining experience called The Minion Café and a preview of a new shop based on The Secret Life of Pets.

Additionally, visitors will have a chance to take socially distanced photos of characters.

Tickets start at $44 for adults and $25 for kids ages 3 to 9 years. Adults will receive five food or drink options, while kids get three choices.