ANAHEIM, Calif. — The galaxy far, far away has made its way to Downtown Disney. Knott's Berry Farm is unveiling a new food festival. Visitors to Six Flags Magic Mountain can check out some nice cars, and Legoland is opening up more play areas and restaurants.

With the regional stay-at-home order lifted, theme parks across Southern California are ramping up new events and features to bring in visitors.

For the past two months, theme parks shut down or limited some events following a regional stay-at-home order to slow the coronavirus spread. Major theme parks in the state cannot fully reopen until their home county reaches the yellow tier under the state's four-color coded system that tracks coronavirus cases. But throughout the pandemic, many theme park operators have found ways to work around that ban, such as hosting food festivals or drive-thru events.

Now that the most recent stay-at-home order has been lifted, theme park operators are getting back into the swing of things.

Disneyland's closure the past year due to the pandemic meant that no visitors could hop on the Millennium Falcon, Rise of the Resistance rides, and enjoy other experiences from the Star Wars: Galaxy's Edge land, which opened in 2019.

Disney fans itching to get their Star Wars fix can now get it.

The Trading Post takes over the former Rainforest Cafe, which closed several years ago when Disney planned to build a new 700-room hotel at Downtown Disney. The hotel plans never materialized.

The outpost has been designed as a hidden jungle Resistance base. Visitors can buy Star Wars merch of Grogu, better known as the Child or Baby Yoda, The Mandalorian, and other clothing and toys from the galaxy far, far away franchise.

Additionally, Disney announced earlier this month that it would host a food festival at Disney California Adventure. 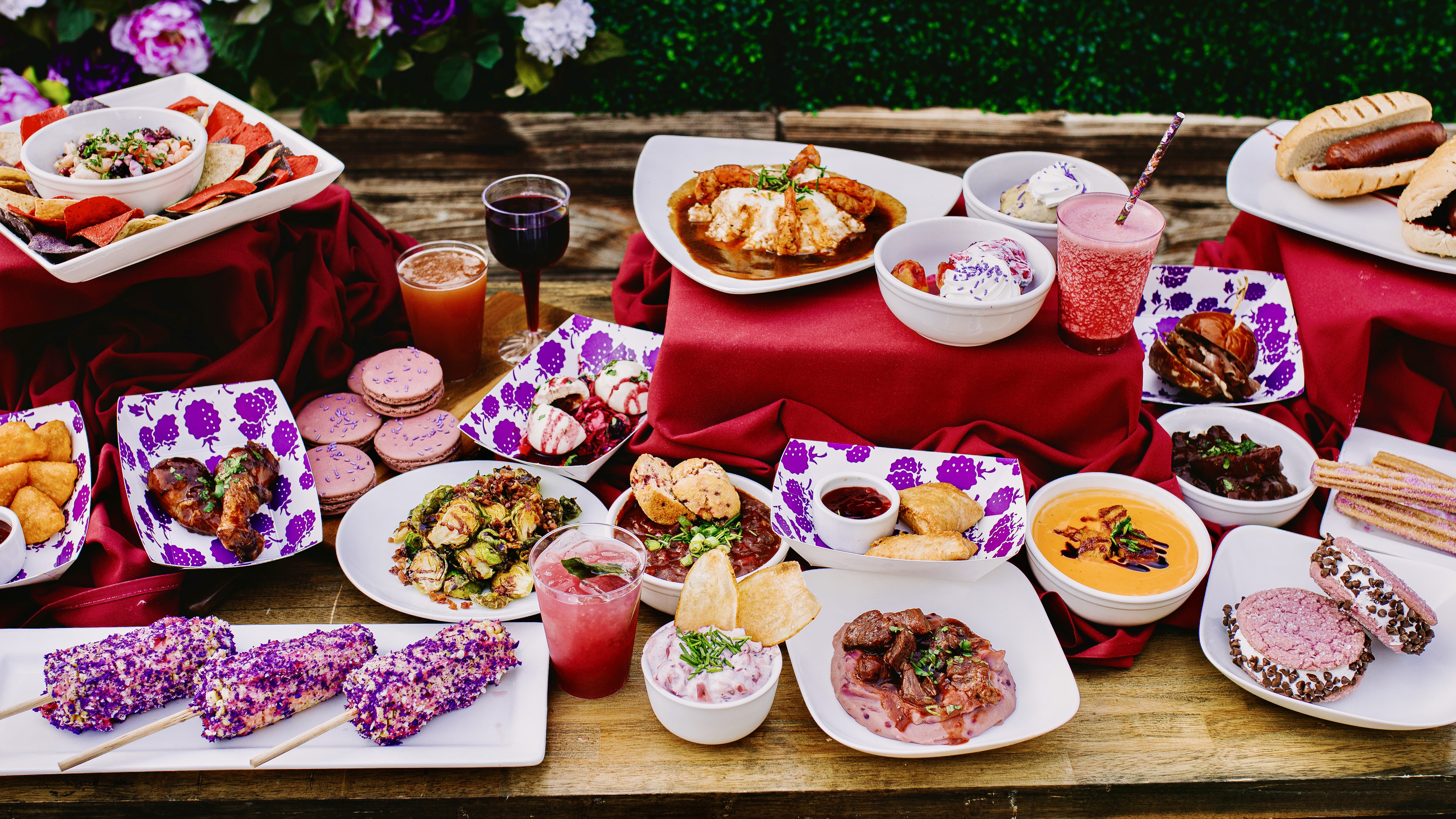 Knott's had to cancel its Taste of Merry Farm food festival in December when the state ordered a new regional stay-at-home order due to the state's rising coronavirus cases.

Knott's is going back to hosting food festivals with vaccines rolling out and the stay-at-home order lifted. And they are going to start with the original food item that made them famous.

The Knott's Taste of Boysenberry Festival will run on select days starting March 5 through May 2.

Visitors will receive a tasting card that allows them to taste boysenberry-themed savory foods, desserts, and drinks. Starting March 5, kids and visitors can play, dine, and walk around in Legoland Carlsbad.

Legoland's Build 'N Play will allow visitors to play in a number of the theme park's themed playgrounds, such as Kai's Spinners and Cole's Rock Climb at Ninjago World and Duplo Playtown. Visitors will also be able to meet characters (in a social distance fashion), participate in a scavenger hunt, dance at Miniland, listen to live music, shop, and dine inside the park.

"Over the last 12 months, we have had to reimagine the world as it is and rebuilds, so to speak, our world as we know it," said Kurt Stocks, president of Legoland California, in a news release. "Build 'N Play Days gives children and their families the opportunity to reimagine their world using the power of play in a fun and safe environment. We're eager and ready to open the rest of our park responsibly as soon as possible, but, until then, we know our guests will make memories during this experience." 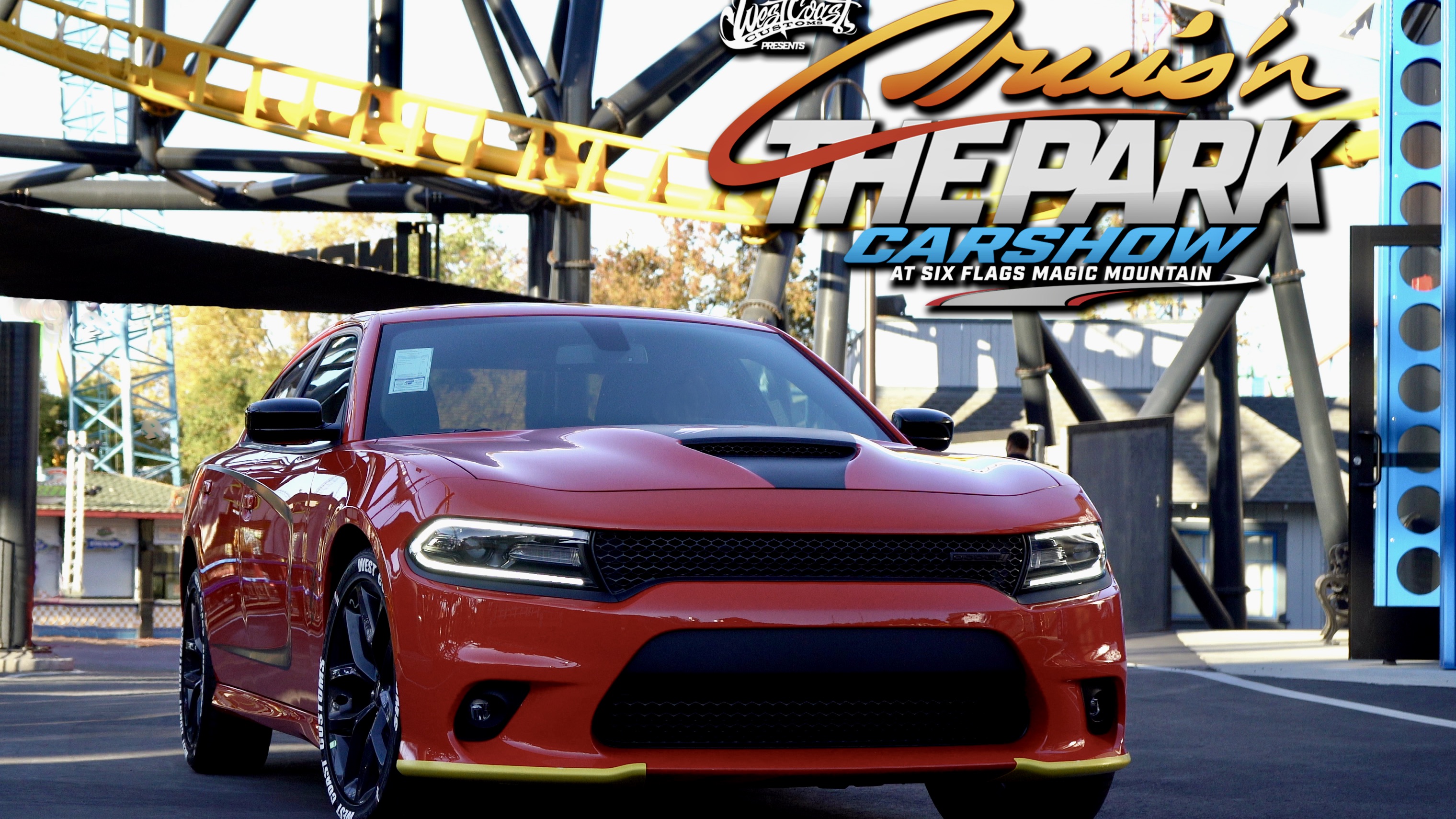 Following up on their Holiday In The Park Drive-Thru, Six Flags Magic Mountain is once again opening up their park for another drive-thru experience.

More than 100 vehicles will be on display, from muscle cars, hot rod classics, low riders, mini trucks to watercraft.

Tickets start at $80 per vehicle.