SAN DIEGO — Those who've always wondered how to get Sesame Street can wonder no more.

Florida-based SeaWorld Parks and Entertainment and Sesame Workshop are opening a Sesame Street-themed amusement park in San Diego, the second of its kind in the U.S.

Sesame Place San Diego will feature many of the iconic Sesame Street characters, such as Big Bird, Cookie Monster, and Elmo, inside a 17-acre theme park in Chula Vista, about 20 minutes south of Sea World. There's also a Sesame Place in Langhorne, Pennsylvania.

"When you first walk into the park, you'll see a carousel with all of your favorite Sesame Street characters. It sits in the middle of the Sesame Street neighborhood," said Erika Diprofio, vice president of marketing at Sesame Place San Diego. "It's like walking into Sesame Street, the one you see on TV."

Sesame Place is banking on nostalgia from the older folks, Gen Xers, and millennials who grew up and remembered watching the iconic television show that began airing in 1969.

"Everything old is new again," said Diprofio. "There's a lot of multigenerational excitement and experiences with Sesame Place."

Experts say there's a market and appeal for Sesame Street, but whether it can thrive depends on its execution.

"Sure, it can be relevant," said Robert Niles, editor of Theme Park Insider, a news site that follows the theme park industry. "Sesame Street has huge nostalgia appeal for Gen X and millennials. It's a kid-focused franchise. A lot of people love the characters. There's a reason why Elmo memes go viral. Can it work? It'll come down to execution and theme of concept." 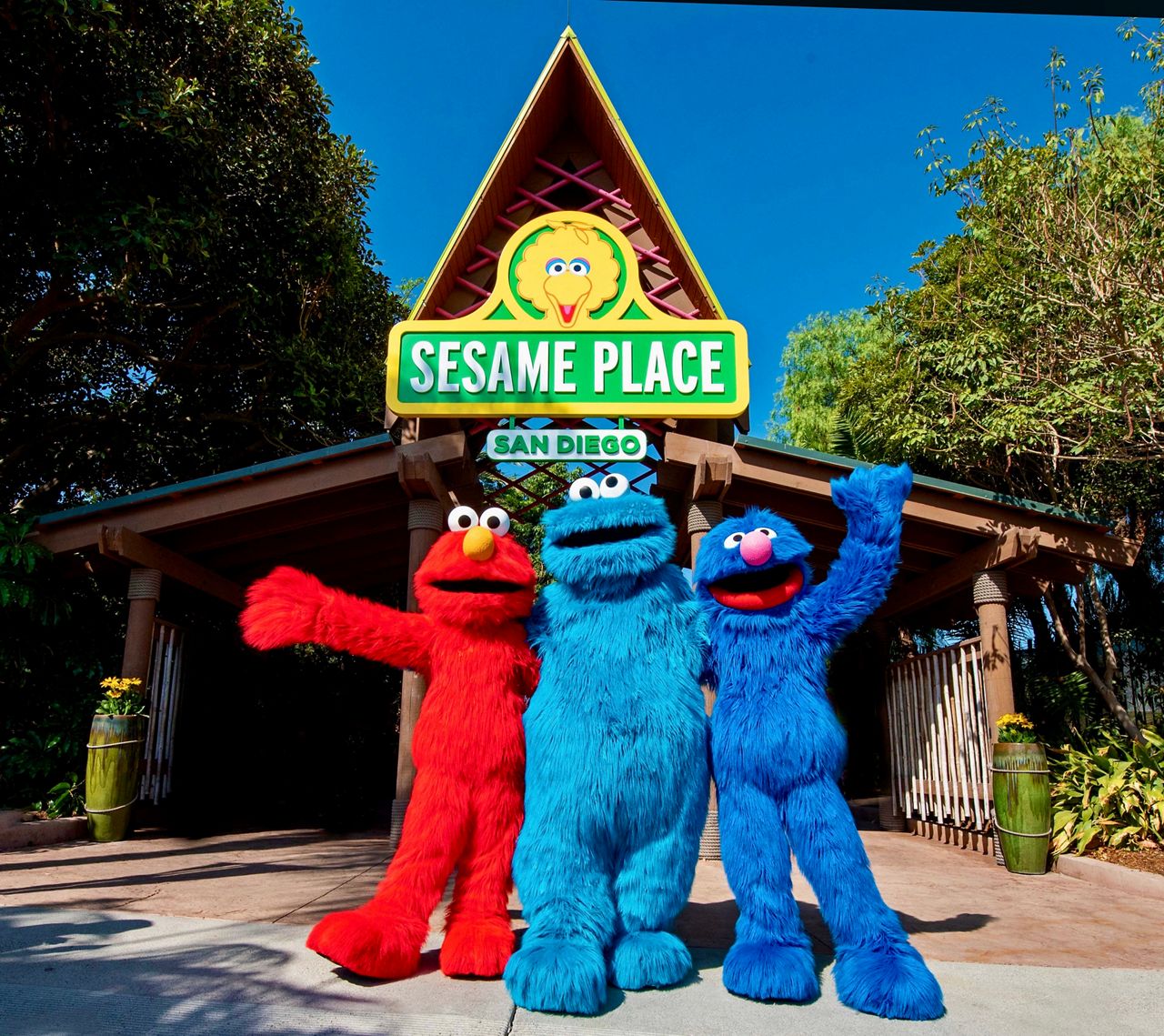 The opening of the new theme park in Southern California comes as the coronavirus pandemic wanes and tourism and theme parks rebound from pandemic-related travel restrictions, closures and lockdowns.

Theme parks were hit hard when the pandemic surfaced in March 2020. Every major theme park across the state, from Disneyland, Sea World to Great America, closed for about a year. Sesame Place was supposed to open in 2020, Diprofio said, but was pushed back because of the pandemic.

Tourism declined sharply in 2020, with theme park attendance dropped by more than 80% that year.

Once the state government began reopening businesses and theme parks with mask or vaccine requirements, people began to flock to the parks. There was high, pent-up demand despite limited hours and offerings at certain theme parks.

Just as theme parks get their bearings, they face another issue. Russia's invasion of Ukraine pushed gas prices higher. And feds raising interest rates to curb inflation, which is at a 40-year high, will certainly have people thinking twice about using their disposable income on a visit to Disneyland, Sea World or Sesame Place, said Niles.

Theme parks are not all the way back from pre-pandemic times, he added. 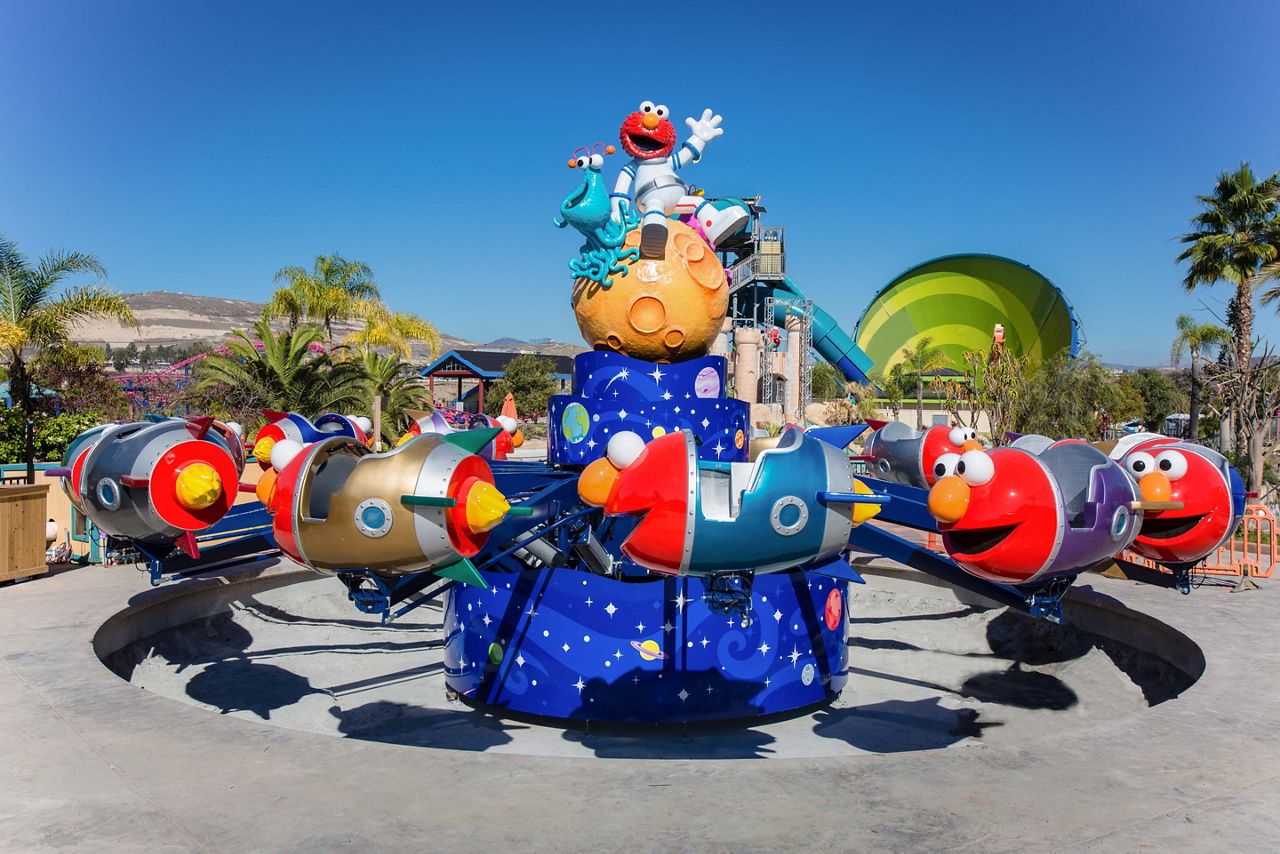 Still, Niles noted that there is a place for Sesame Place in the highly competitive Southern California theme park marketplace.

Sea World, embroiled in controversy after the release of the 2013 "Blackfish" documentary, has been pushing hard to move away from its bread and butter live animal encounters and to get a share of the family travel market.

Sesame Place's location near the U.S.-Mexico border could also help attract tourists and locals on both sides of the border.

In some ways, Sesame Place is Sea World's answer to Legoland in Carlsbad.

"Legoland has been going hard after families with young kids," said Niles. "SeaWorld officials won't say it, but this is their way of competing with Legoland. And why not? Sesame Street is a great IP for that and one they already have."

Niles added that Sesame Place is a larger version of Sesame Street Land at SeaWorld Orlando.

Sesame Place San Diego takes over SeaWorld's former waterpark, Aquatica Waterpark, which opened in 2013 and had its final season in 2021.

Sesame Place will feature 18 rides — 11 water slide rides and seven dry rides, including a roller coaster and balloon ride. The park also has a lazy river and a wave pool.

When visitors walk in, they'll see a Sesame Street-themed carousel and the famous front stoop of the 123 Sesame Street brownstone apartment building where many characters hang out.

There are seven interactive elements in the Sesame Street neighborhood where kids and adults can play and engage with their environment. Visitors can ring Bert and Ernie's doorbell and hear them respond, visit Elmo's bedroom or knock on Oscar the Grouch's trashcan for a prickly response.

Big Bird will host storytime at his nest. There will be a daily parade, where kids sing and dance.

And there will be plenty of opportunities to get up close and take photos with iconic Sesame Street characters, such as Cookie Monster, Count von Count, Abby Cadabby and Elmo.

"The kids will feel like they are there with the characters," said Diprofio. 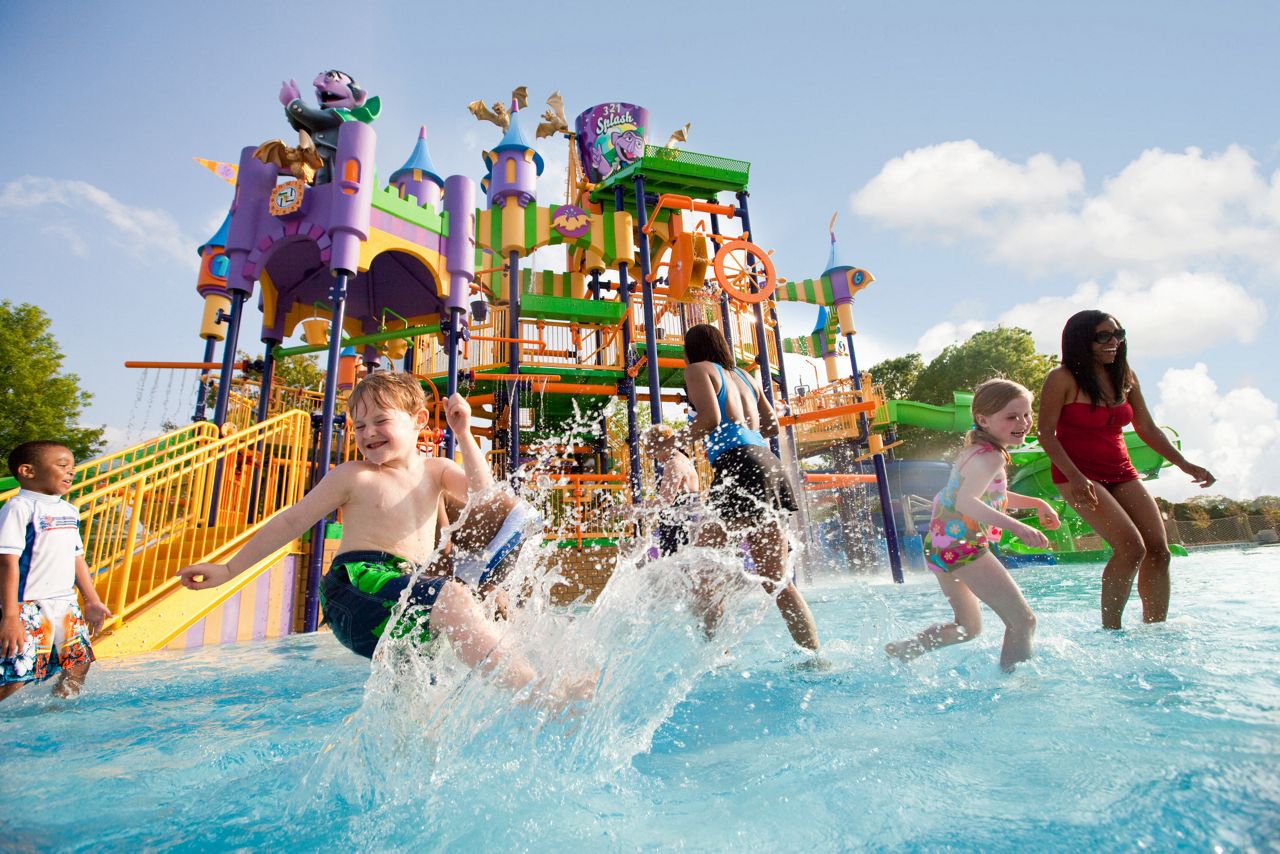 Additionally, Sesame Place is a Certified Autism Center. Diprofio said the staff has been trained to care for autistic visitors and offers other specialized services that cater to their needs.

Sesame Place will open on Saturday, March 26. Tickets start at $50, depending on the day of the visit.