ANAHEIM, Calif. — A new report found that attendance at theme parks across Southern California declined more than 80% year-over-year, highlighting the sudden and drastic impact of the coronavirus pandemic and government shutdowns on the theme park industry.

In North America, attendance at the top 20 theme parks, including Disney's theme parks in California and Florida, Universal Studios, Six Flags, Cedar Fair and others, dropped 72% from 159.3 million in 2019 to 44.1 million in 2020.

"The Year 2020 was a difficult year for theme parks, water parks and museums, which are by their nature dedicated to bringing people together for shared experiences," the authors of the report said. "Around the world, due to the pandemic, most of these venues were closed for significant periods in 2020, and steep attendance declines were the inevitable result." 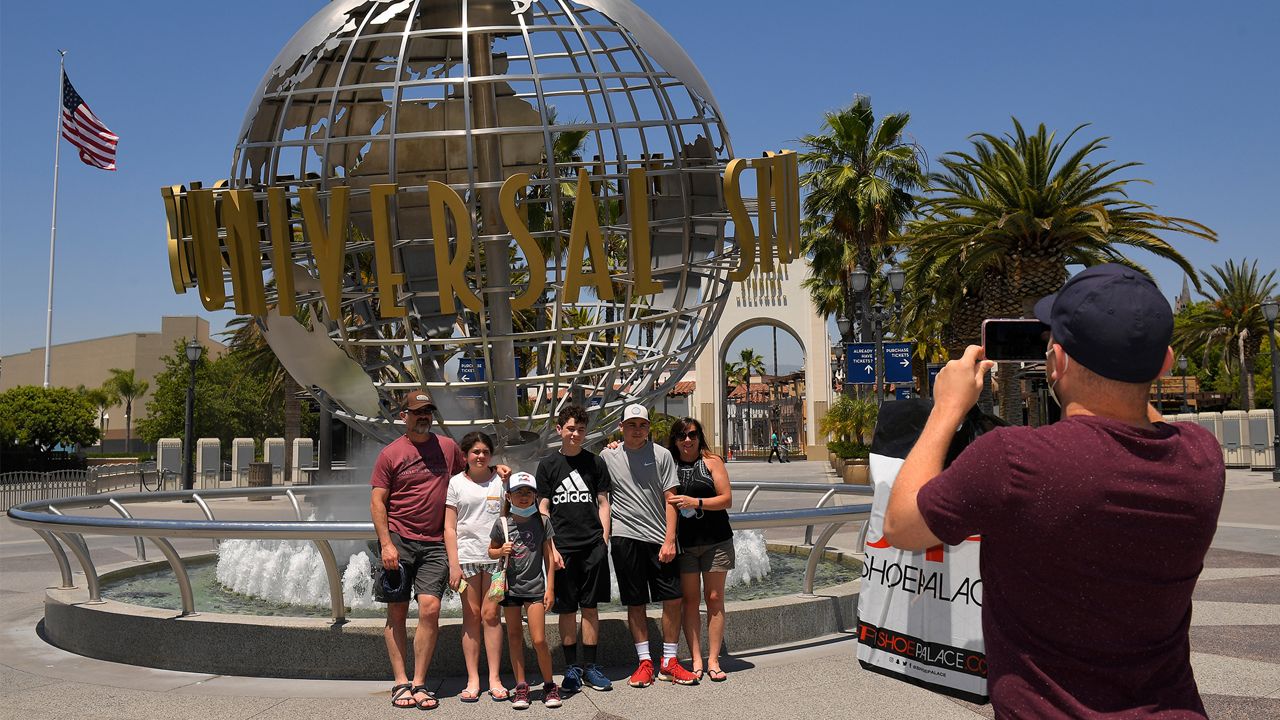 The annual report by the Themed Entertainment Association and AECOM, released Wednesday, sheds light on how severely impacted theme parks worldwide were from the coronavirus catalyzed downturn and the sudden halt in tourism.

As governments shut down theme parks and closed borders, it created a ripple effect that severely affected not only those companies' bottom lines but hotels and tourism businesses that rely on those theme park tourists.

City finances like in Anaheim, the home of Disneyland, were also negatively impacted. Anaheim relies on taxes from Disney tourists to pad its general fund. With Disneyland closed and little to no tourists around last year, Anaheim borrowed more than $200 million to close budget deficits stemming from the economic downturn caused by the pandemic.

The International Association of Amusement Parks and Attractions, or IIAPA, estimates the pandemic's effects cost $23 billion in economic losses in 2020 due to COVID-closures.

Disney and other theme park companies don't publicly release attendance figures, but the TEA's data are widely accepted since many companies sponsor and are members of the industry association.

The attendance report, which is usually released in May, comes as theme parks like Disneyland, Universal Studios and others rebound from the pandemic that continues.

California Gov. Gavin Newsom closed theme parks and other major sporting and concert venues in mid-March 2020 at the onset of the pandemic as a way to slow down the spread of the contagious coronavirus.

While theme parks in Florida reopened with capacity limits last summer and other states slowly opening up, California theme parks remained closed throughout 2020.

By fall, theme park operators in California revolted along with city and tourism officials urging the governor to reopen.

Newsom finally relented and allowed theme parks to reopen initially with capacity restrictions this past March when coronavirus cases slowed. However, many operators continue to operate at limited capacity and are short-staffed. 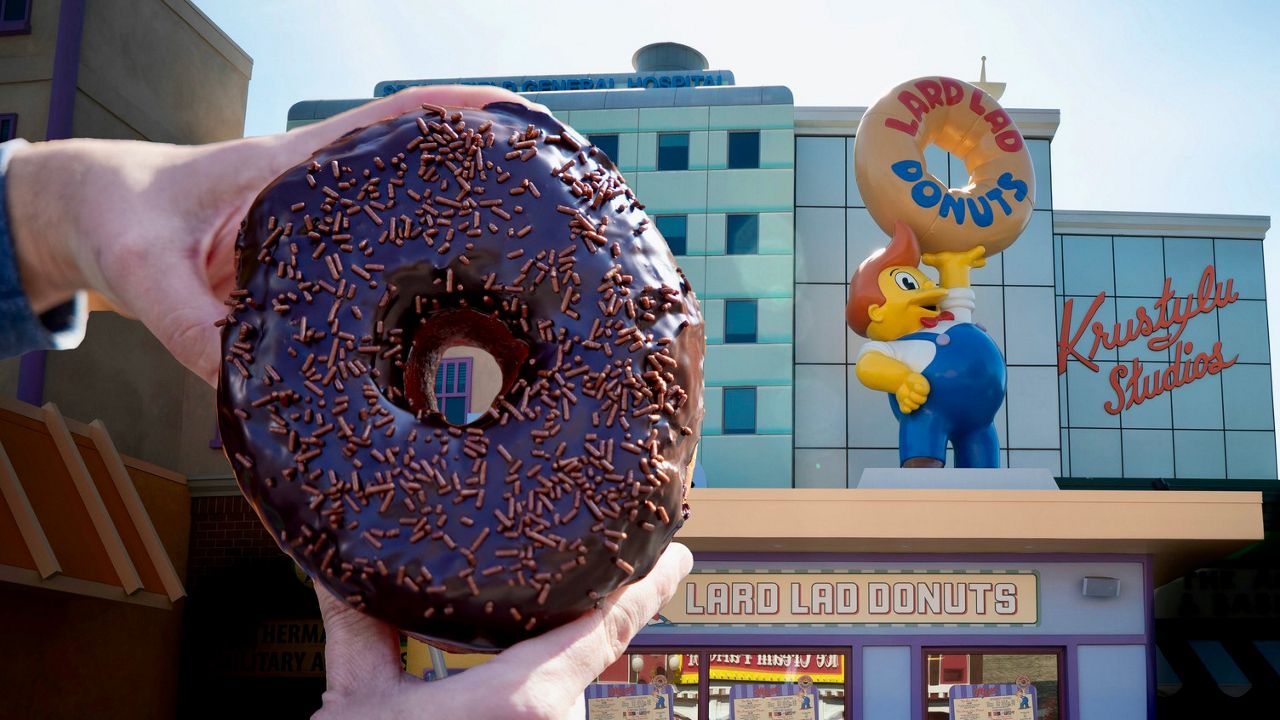 Still, there is a silver lining, the report found.

When theme parks in California finally did reopen, there was plenty of pent-up demand, and thousands of people - despite the ongoing pandemic - began flocking to Disneyland, Universal Studios Hollywood, Knott's Berry Farm and smaller amusement parks.

"Domestic tourism has been making a very strong comeback, which is good news for the smaller and more regional parks catering to mostly domestic visitor bases," the authors of the report said. "Hotel occupancy, Airbnb and auto vehicle counts are all up by large margins... We're hearing reports of some of the highest such numbers ever seen. National parks and campgrounds are doing great business. The domestic tourism boom should continue and be a lifeline as we wait for borders to reopen."

The Themed Entertainment Association and AECOM have been releasing their global attendance report for more than 15 years.

AECOM Senior Analyst and Hospitality Consultant Marina Hoffman said there’s only one way to go from here, up.

“The pain rippled through the industry as well as the fan base. But as soon as parks could reopen, guests returned in large numbers, and operators adapted," said Hoffman in a news release. "Though economically disrupted by the pandemic and now facing staffing and operations challenges, the industry looks ahead. Major theme park operators and big chains - including Disney, Universal, Six Flags, Cedar Fair and Herschend - have continued with construction projects, new attraction openings and plans for the future. Even in the hard-hit water parks sector there is encouraging new development.”