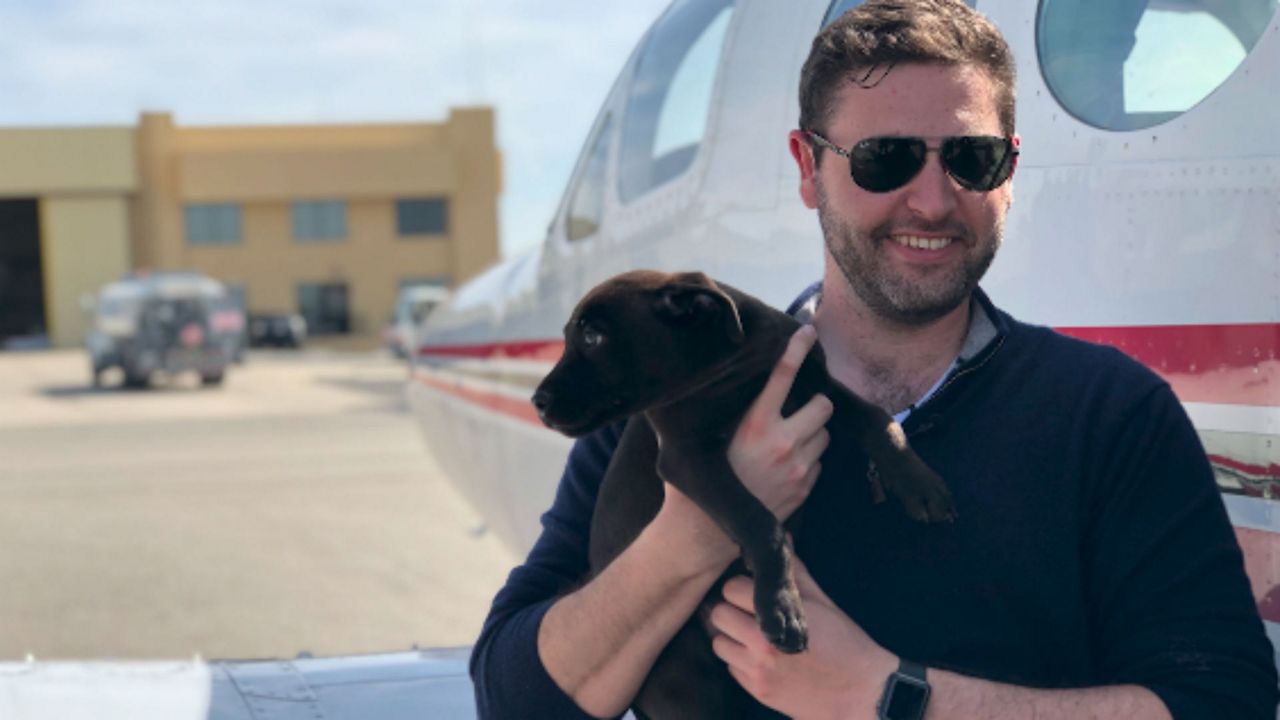 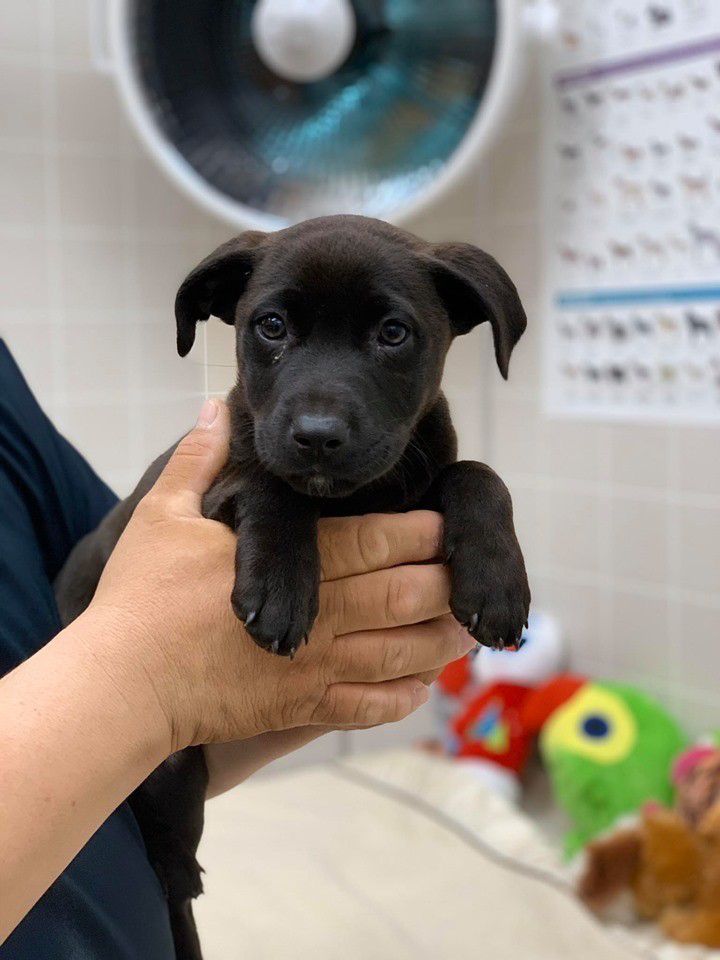 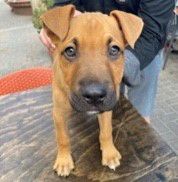 2 of 8
Pet Rescue Pilots
Bear is a 3 month male Black Mouth Cur puppy. He is a playful and energetic social butterfly, who loves playing with toys and balls as much as he loves all dogs and people.
Pet Rescue Pilots 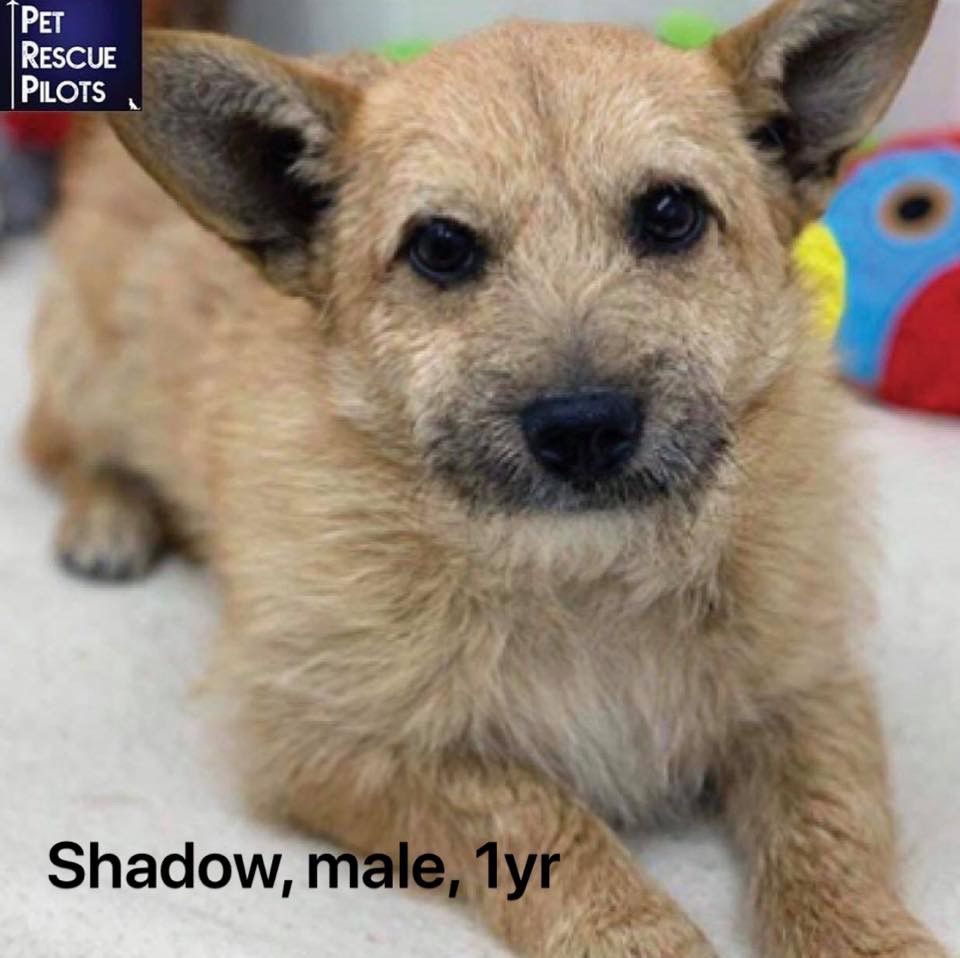 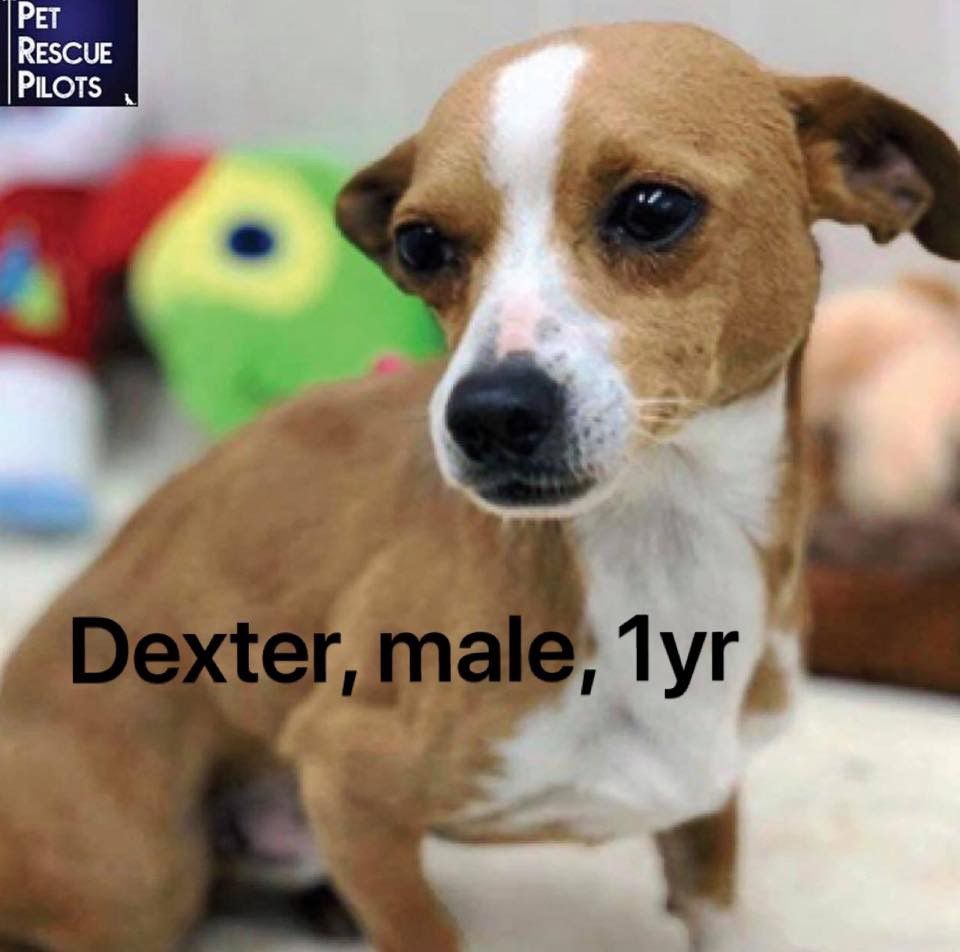 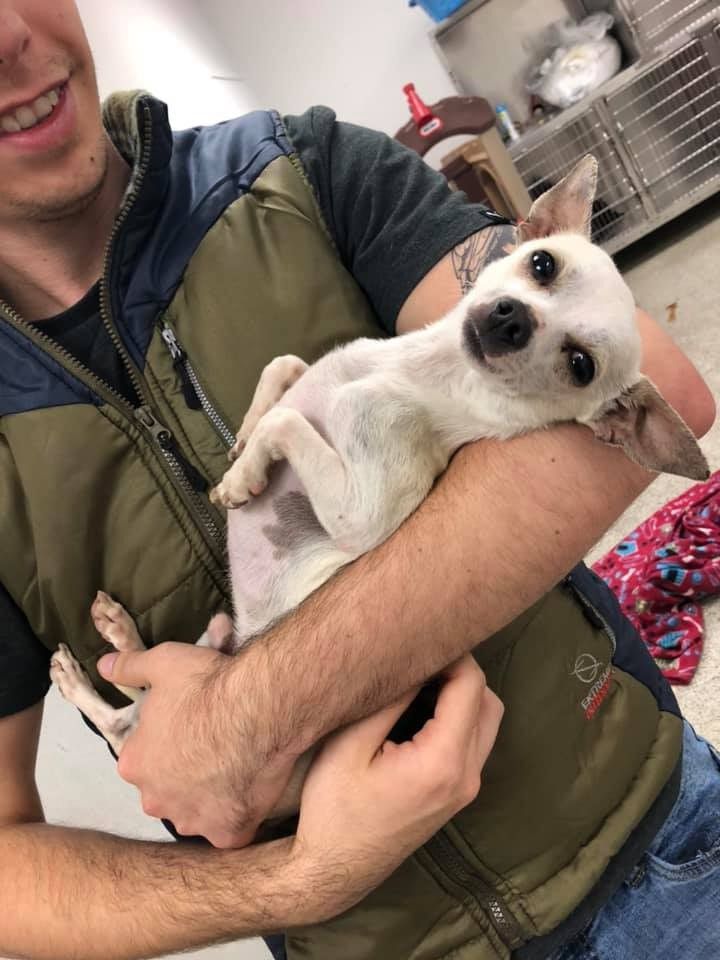 5 of 8
Pet Rescue Pilots
Toby, a 1 year old male pup, is friendly, quiet, and loves to be either in your lap or on his bed. He was found as a stray and could use some fattening up!
Pet Rescue Pilots 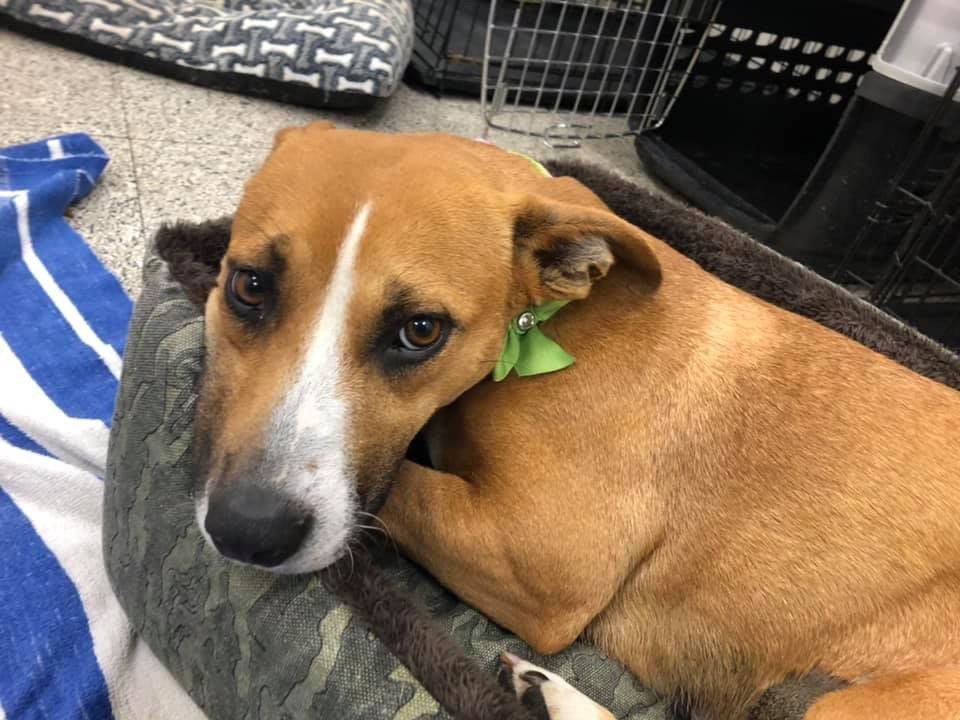 6 of 8
Pet Rescue Pilots
Grace, a 24 month Hound Terrier, is 31 lbs of pure love. She is a perfect medium-sized dog who is friendly and calm. She can feel a bit overwhelmed with all the change, but looks forward to being a loving family pet.
Pet Rescue Pilots 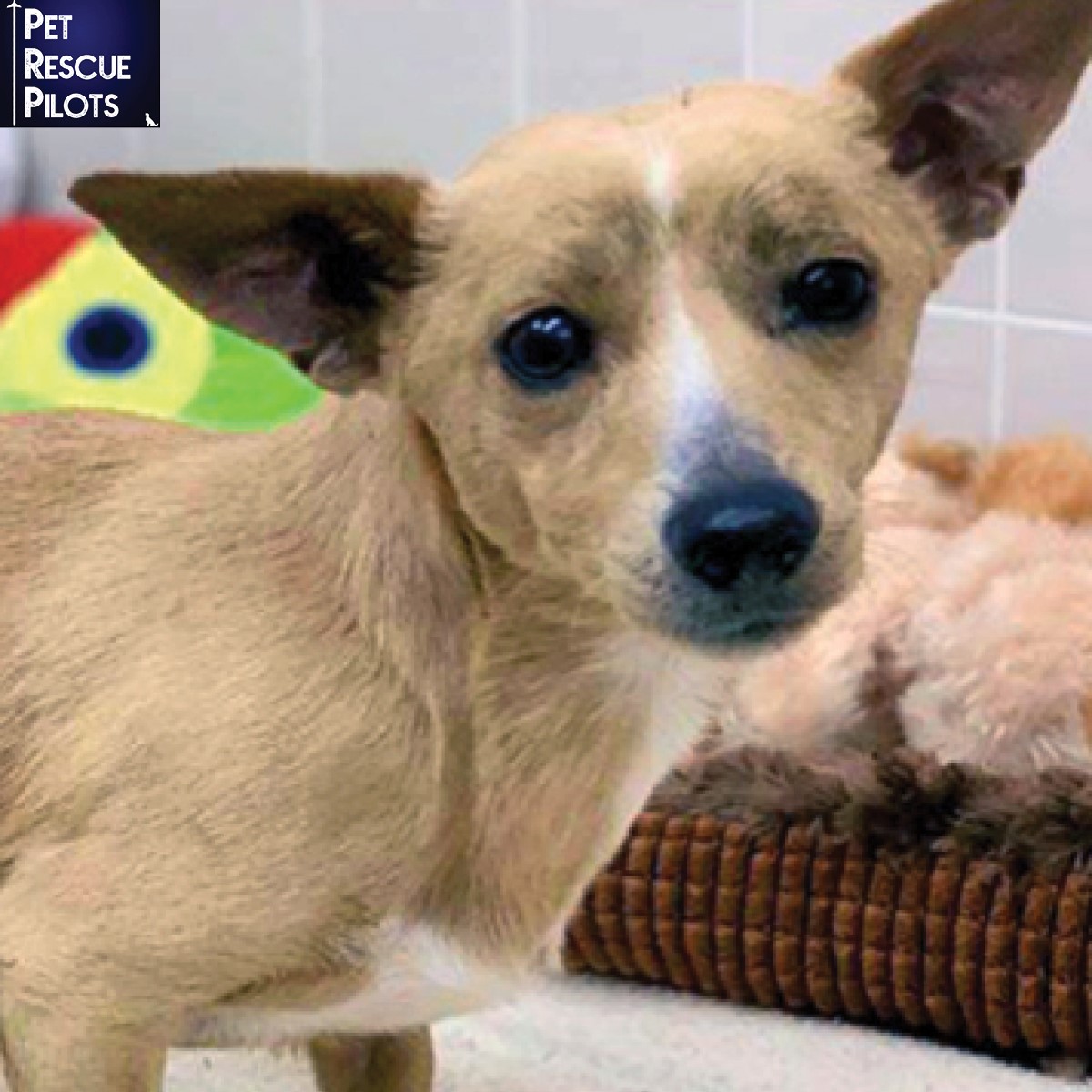 7 of 8
Pet Rescue Pilots
Sam, an 8 month old male weighing in at 10lbs, is friendly and sweet, but scared of young kids. With medium energy levels, he can play or relax with you.
Pet Rescue Pilots 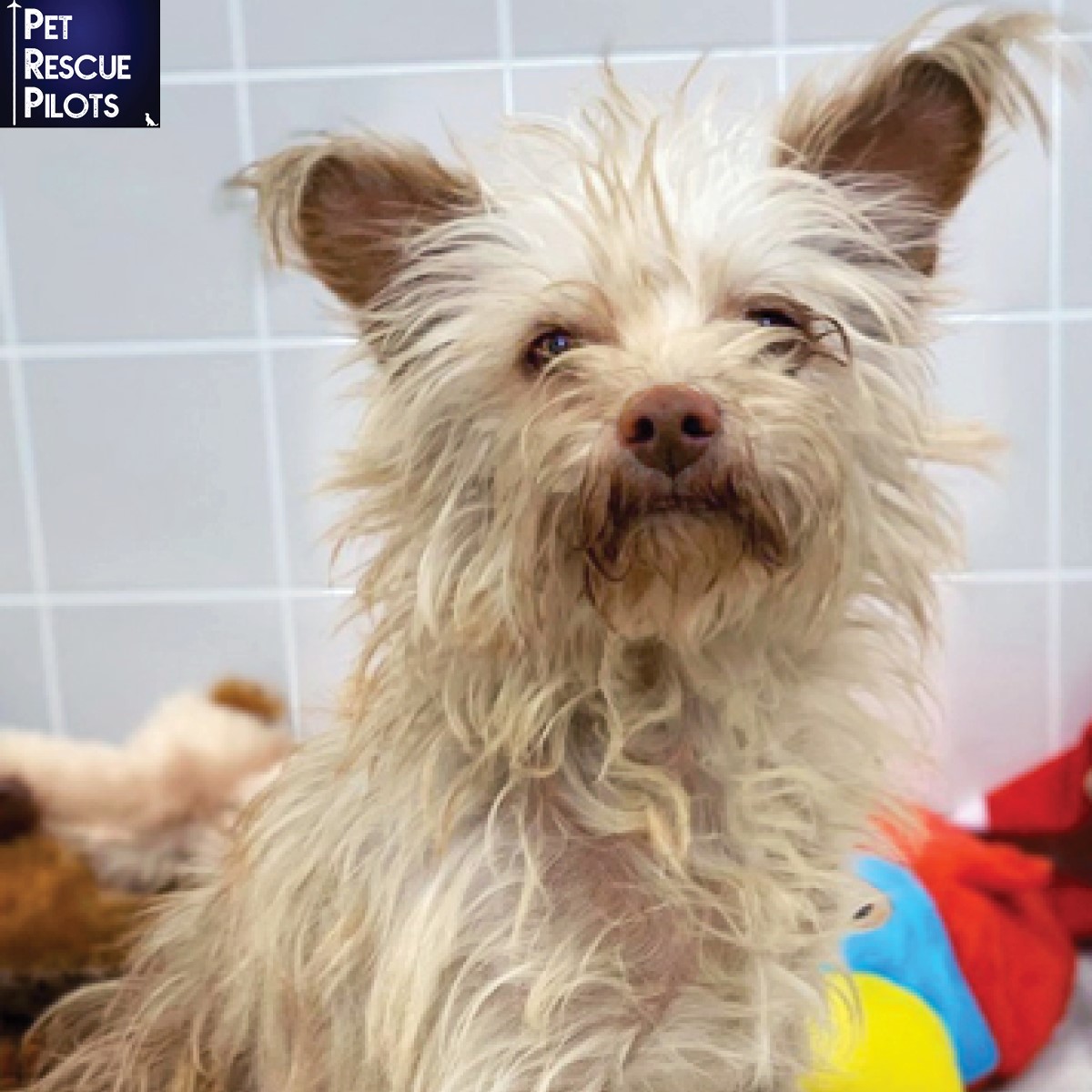 About once a week, Julian Javor, drops off his dog, Shadow, at the Hawthorne Airport and hits the tarmac.

A property manager by day, Javor has always dreamed of being an airline pilot. So, a few year ago, he got his license and his childhood dream took off.

“I dreamed of being the pilot that greets the passengers as they come off the plane and telling them to have a nice vacation," Javor said, "and being proud of being the person that flew that plane and got them to where they needed to go."

He never got to fly an airliner. But passengers, he has plenty of those. Javor doesn't just fly them, he saves them.

“I found a way to impact people’s lives on a much deeper level,” he said.

Javor is the founder of Pet Rescue Pilots, a non-profit that picks up animals from kill shelters in remote areas and flies them to Los Angeles, where their chances of getting adopted are exponentially higher. It is essentially a one-man organization paid for out of Javor's own pocket and whatever donations he can get.

About 1.5 million shelter animals are euthanized each year, according to the ASPCA. So Far, Javor has done 72 of these flights, saving a total of 357 dogs, 113 cats and one goat.

On a warm March morning, Javor flew to Bakersfield to pick up eight dogs from a pound in a small town about 200 miles North West of L.A.  And Like any good pilot, the first thing he does is greet his passengers.

“Transportation can be stressful for dogs so we try to take that away as much as we can just by creating a short bond before we get them into the airplane," he said.

A Safer Place, a local rescue group from Kern County, had them all packed and ready for their flight.

“I know that they’re happy that they’re being rescued," director Sheila Powelson said. "They were shut down when we first pulled them out of the shelter and they’ve since opened up.”

Javor carefully checks each dog in and shows them to their seats.

At 8 years-old his dream was to welcome his passengers to their destinations. Now as an adult, he is doing just that.

“Expecting a smooth ride on the way down here we should have you on the ground in about five minutes," Javor announced into his headset in his best pilot-like voice. "Thank you for again for choosing Pet Rescue Pilots."

The dogs are picked up by Nancy Jimeno, founder of Ozzie and Friends, a local animal rescue group from Rowland Heights, who says she will find each of them their former home.

“Some dogs take years to find a home,” Jimeno said. “Luckily, these dogs are small enough that they won’t be in our facility for more than two months.”

Greeting Javor at the airport is Shadow, who knows exactly what’s going on because she used to be one of his passengers.

After a long flight Javor and Shadow head home, having made the skies just a tiny bit friendlier and giving eight dogs a new “leash” on life.