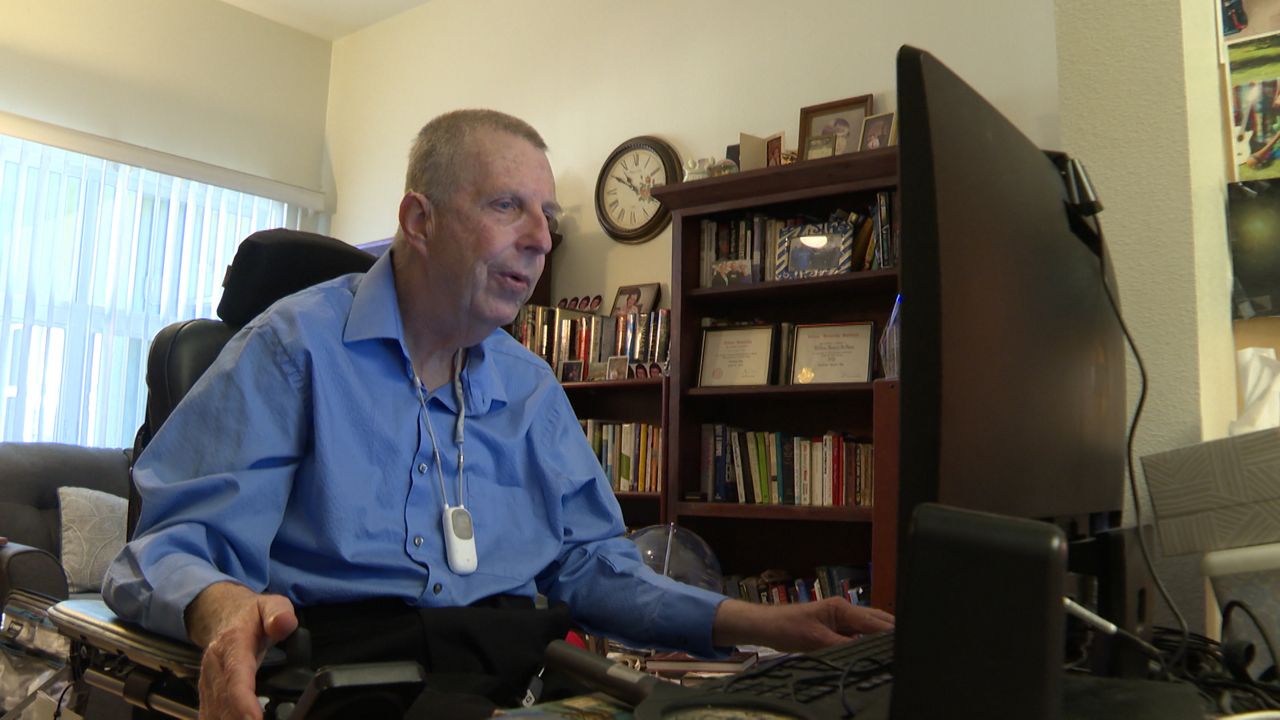 Why 61 Million Americans Could Make Difference in The November Election

BURBANK, Calif. — In the U.S., more than 61 million Americans have reported to have some type of disability. A demographic that Howard McBroom believes is often overlooked.

“People don’t really understand people with disabilities. They just think that maybe we don’t have much of a mind, that we’re a bunch of intellectually disabled people and that we can’t do much. But the truth is we can, with help,” McBroom said.

McBroom has autism and more recently, has been wheelchair-bound to get around. He depends on his subsidized housing and caretakers. As a registered voter, he’s worried about what the upcoming November election will mean for the future of affordable housing, healthcare, social security and more for individuals with disabilities like him.

“Everything is on the line. It’s extremely important for me to get out and vote,” McBroom said.

One in four adults in the U.S. are living with a disability, according to the Centers For Disease Control. That’s why McBroom, an advocate for disability rights, is hoping to encourage others like him to vote-by-mail or in-person, by taking part in the Easterseals of Southern California’s We Are The 25 percent voter awareness campaign. A campaign, Kimberly Cohn who works with the Easterseals of Southern California, hopes will serve as a reminder for those with disabilities to vote.

While McBroom is passionate about getting out to vote, he’s hoping others won’t let this opportunity pass them by.

“If people with disabilities don’t vote, people who don’t care about us might win,” McBroom said.

That’s why McBroom and the Easterseals of Southern California are doing everything they can to make sure the outcome of this November election includes the views of disabled voters.