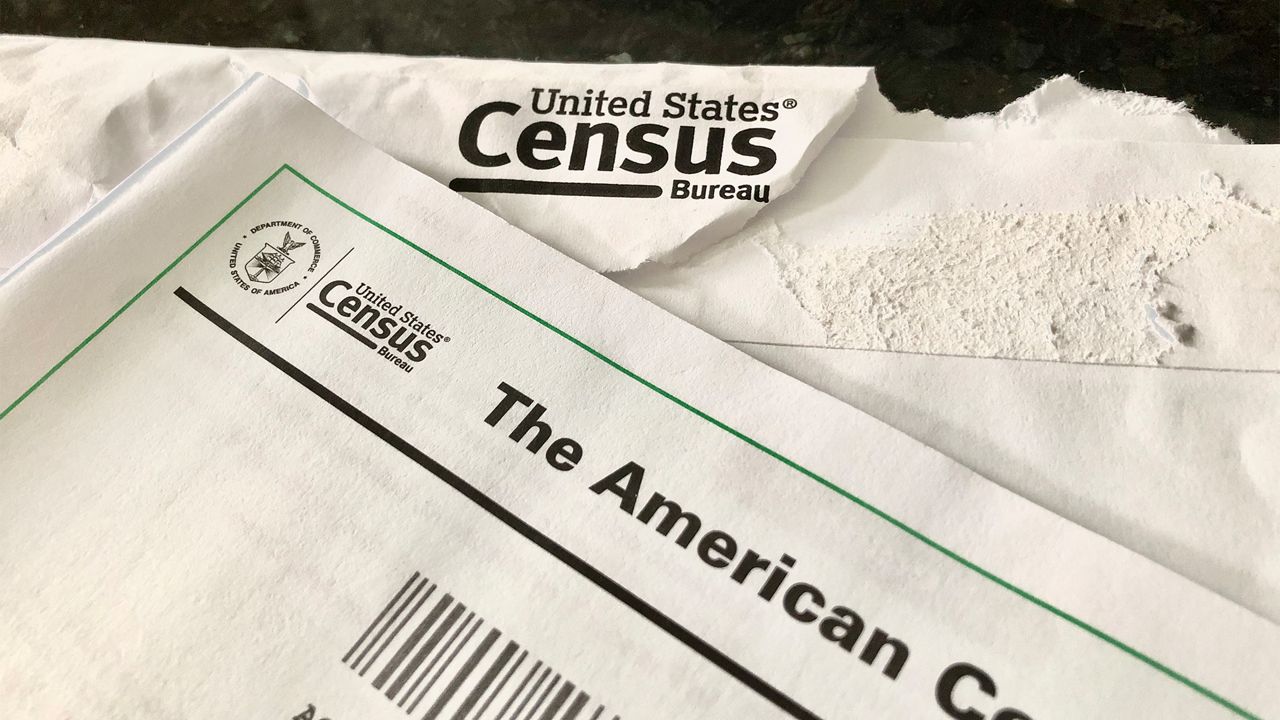 LOS ANGELES – The Secretary of Commerce announced a new target date of October 5 to “conclude 2020 Census self-response and field data collection operations,” according to a social media post by the US Census Bureau.

This follows a preliminary injunction Thursday by a federal court judge in California who issued a ruling that stated that census counting will not end September 30, but instead will continue through to October 31.

It’s in response to a lawsuit following the Trump administration’s attempt to truncate the counting time. The judge ruled the Commerce Department had “never articulated a satisfactory explanation” for ending the census earlier than planned. The census deadline was initially extended due to the coronavirus pandemic.

The challengers in the lawsuit said they hope the extended time will ensure the inclusion of historically undercounted groups.

The Census Bureau said several highly populated California cities are falling behind in answering the census and said there could be several reasons for that. As of Monday morning, Los Angeles’ self-response rate was 57.5 percent, which is 8.8 percent lower than the national average of around 66.3 percent. The Census Bureau’s Chief of the Public Information Office, Michael Cook Sr., said there needs to be more urgency in filling out the census form.

“We want to take every opportunity to get the message out that it’s not too late but you need to respond to the 2020 Census to help shape the community for the next 10 years,” Cook Sr. said.

Cook Sr. said Los Angeles has areas considered “hard-to-count.” According to the California Department of Finance Demographic Research Unit, some of the contributing factors are crowded units, non-high school graduates, foreign-born populations, and poverty. Now the Census Bureau said it's also taking the California wildfires into account when following up with residents who haven’t responded.

“When we conduct the census, we know that natural disasters are a risk when we are doing our door to door operation. So this decade, we are making sure that the safety of our staff is our top priority and we’re ensuring that whatever work is being done in the field is being done safely,” Cook Sr. said.

“You know I can’t tell what the future holds especially with some of those cities that we’re all seeing on TV that are having a lot of damage done to them, but we will definitely to do our best to enumerate each and every community to make sure we have an accurate and complete count.”

Out of the 482 cities in California listed in the Census Bureau, ranked from the highest self-response rate to lowest, Los Angeles is in 442nd place. Other cities with a self-response rate lower than the national average (with a population of 100,000 or more) include San Bernardino at 62.6 percent, Inglewood at 63.7 percent, Santa Maria at 66.7 percent, and Long Beach at 67.3 percent. The state of California’s self-response rate is 68.8 percent as of Monday morning.

“This is the foundation of our democracy,” Cook Sr. said.

With the Census Bureau following up with calls and door knocking, California’s enumerated response rate is 98.4 percent, beating the national average by almost one percentage point, as of Monday morning. All rates are updated on a daily basis.

The Census Bureau needs an accurate count so the federal government can determine how much money and how many House seats each state deserves.