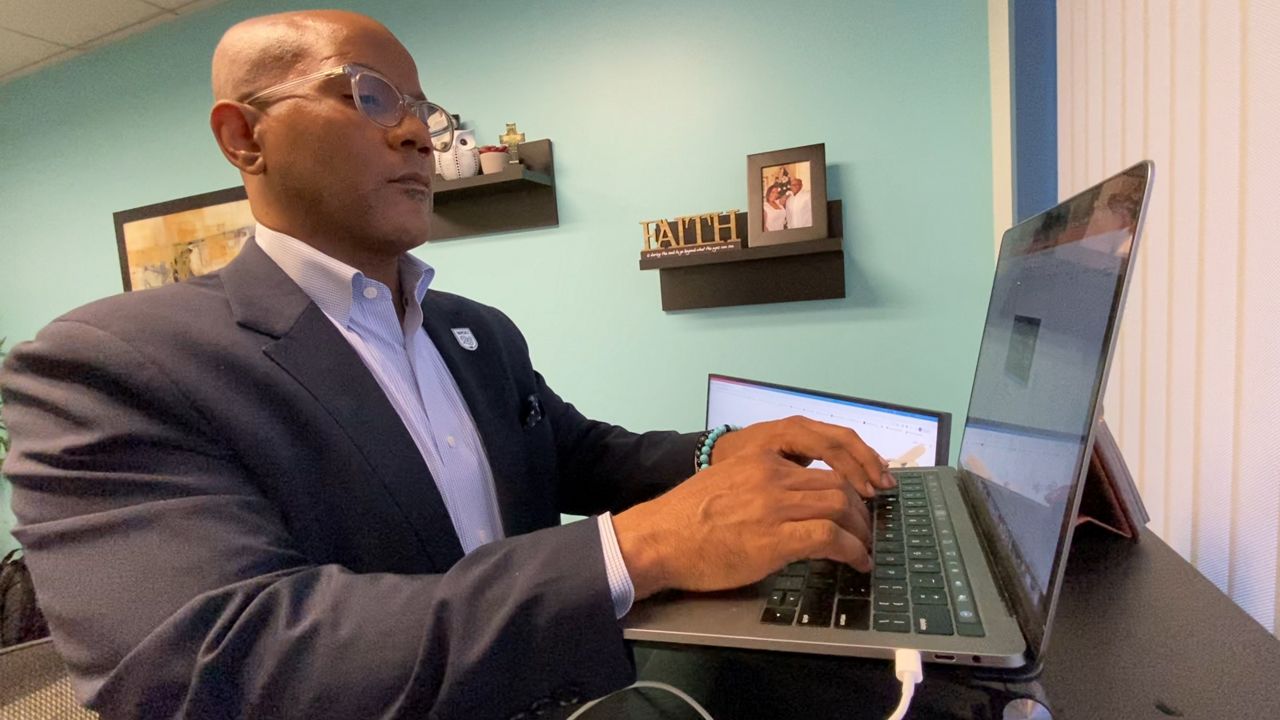 EDITOR’S NOTE: After this story was published, Richard Benbow reached out to us to say he accidentally misspoke about the average cost of attendance. The error has been corrected. (April 11, 2022)

The campaign is called "Success in the Making," and Richard Benbow is in charge of the pilot program that launched last month in the Los Angeles area.


“Public Policy Institute of California suggested in some research that California will be one million degree holders short of the economic opportunities available in 2030,” he said.

To help close that gap, Western Governors University decided to focus on underserved adult learners in the LA area.

“Average cost of attendance for a six-month time frame is a little over $4,000," said Benbow. "But [with the] ‘Success in the Making’ Campaign, we’re offering LA residents a $5,000 scholarship."

And unlike traditional college pathways, WGU uses a competency-based model, allowing students to work and go to school at their own pace.

“They can simply raise their hand and opt to take the assessment,” Benbow said. “If they pass the assessment, they can advance. It’s not a wait until the end of the semester deal.”

Jesus Martell Gonzalez is the son of immigrant parents and says he struggled in community college but couldn’t move up in the health care industry without a degree.

“I worked for Dignity Health at the time, and they gave me the maximum allowable limit by the federal government, so I had my whole undergrad paid for,” Gonzalez said.


Gonzalez earned a Bachelor’s degree and graduated last June with his MBA in health care administration from WGU.

“Before I started my degree, I was making in the low 20s, and now that I have my MBA, I’m making six figures, so it’s definitely worth the investment,” he said.

“If we can be that bridge to an opportunity or a pathway to opportunity, even for just a few students, I think our campaign is successful,” Benbow said.

Benbow added that the COVID-19 pandemic helped remove some of the stigma associated with online learning, a trend he expects to continue.

“Overall, this could really help advance equity and really uplift everybody,” Benbow concluded.