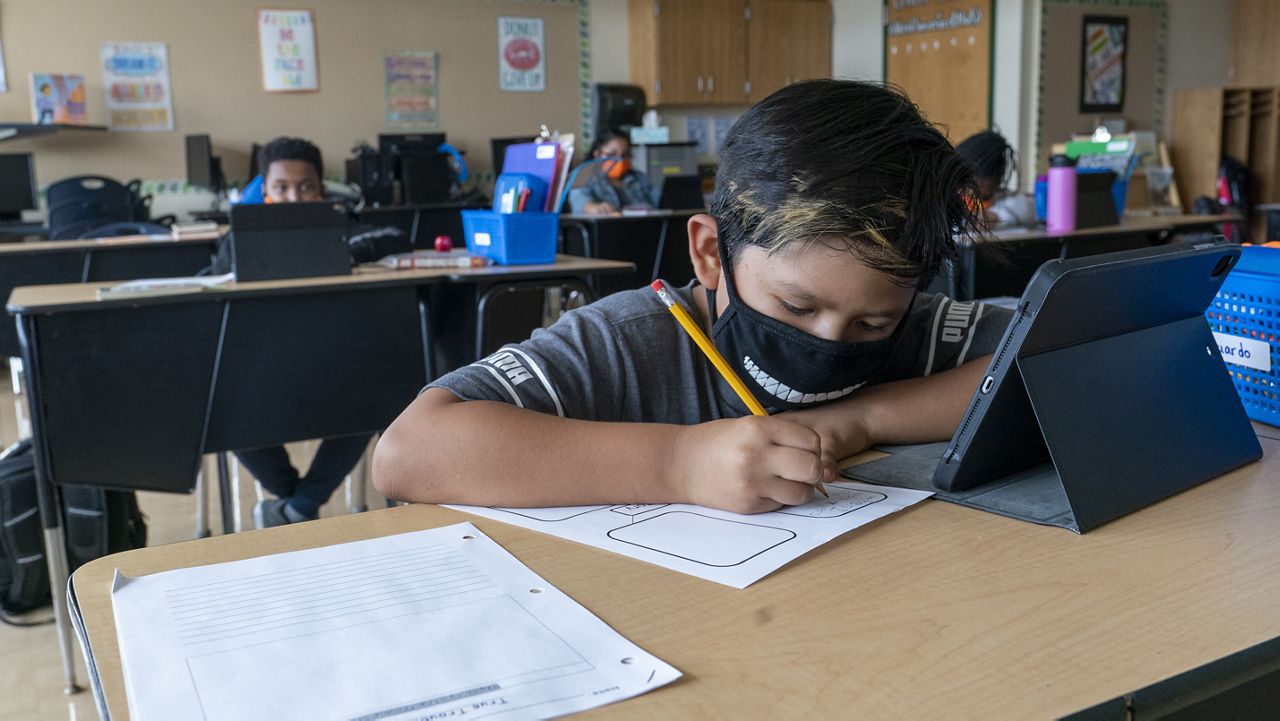 David Quinn, an assistant professor at the USC Rossier School of Education, conducted the experiment after he was inspired by his experiences as a classroom teacher in an elementary school.

“I found that a lot of my colleagues, even though they wanted to do best by their students and wanted to advance racial equity and education, unfortunately like many of us, as a result of living in a racially stratified society hold unconscious biases that can unintentionally have negative effects on our students,” he told Inside the Issues.

Quinn said several past studies have shown teachers to be racial biased on average. However, in his research, he wanted to replicate these results and discover whether having teachers use a more clearly defined set of evaluation criteria would help mitigate their unconscious biases when evaluating students’ work.

His study had teachers evaluate identical writing samples with the same words, spellings, and handwriting, the only difference was each essay had a racially distinct name. He told teachers the samples were written by second graders who were asked to write on a prompt about their weekend. Then, teachers were told to score the writing on a vague grade level scale.

Quinn discovered that Black students were graded more harshly than white students on the same work.

“Teachers on average were 5 percentage points less likely to rate the Deshawn version of the writing sample as being on grade level or above compared to the identical version with the name Connor,” he explained. “So that’s showing that teachers have these unconscious biases.”

However, when he gave teachers a more clearly defined grading rubric with exact evaluation criteria to analyze the writing samples again, he found no evidence of racial bias.

The USC professor explains his research shows one of the most straightforward ways to reduce inherent racial bias in grading is to use a standardized grading rubric to evaluate students’ writing.

He saidthese kinds of rubrics will be even more effective when paired with professional development, more frequent teacher collaboration and less time constraints when grading.

He hopes his research will be useful in guiding teachers on how to reduce inherent racial biases in their classrooms and grading procedures.