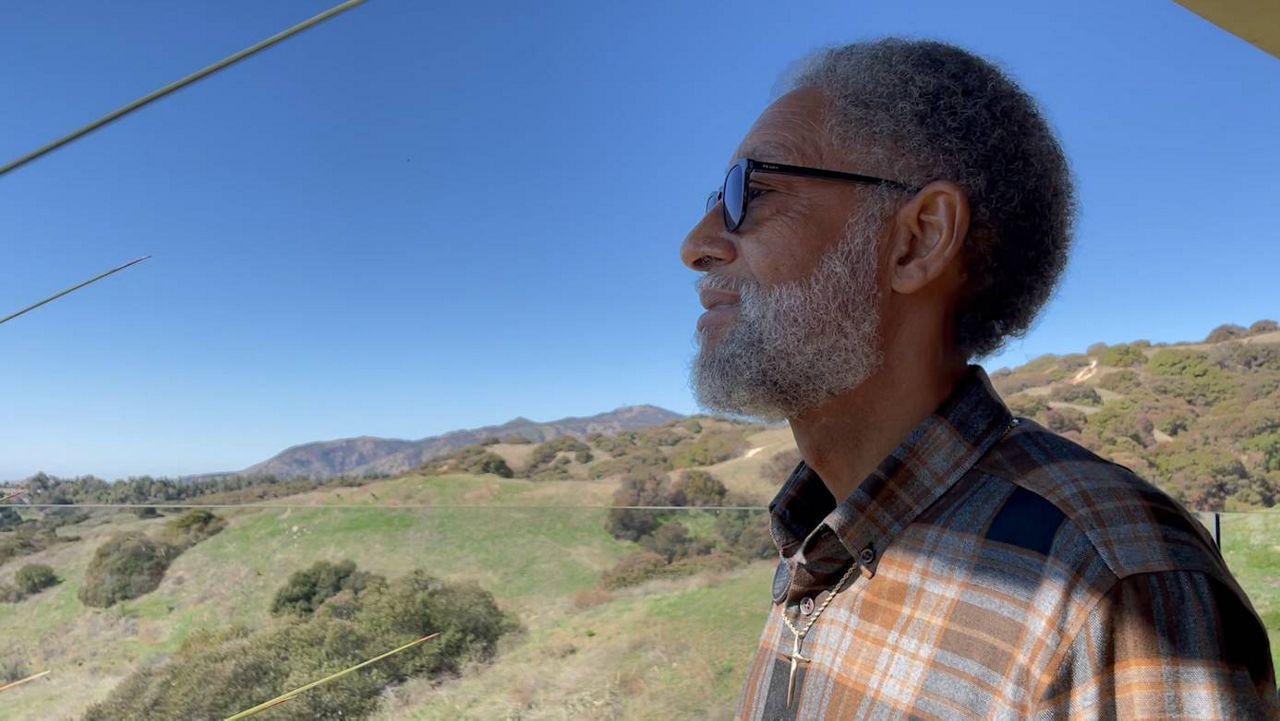 LOS ANGELES — A vintage McDonald’s gem seen at the Webb residence is a tiny symbol of the impact entrepreneur Reggie Webb has had on the corporation.

Looking out to the Inland empire from his beautiful home, his life began in a one bedroom apartment in South Los Angeles, but Webb noted that he always had ambition to both succeed and help others succeed with him.


"In 1973, I had the opportunity to join McDonald’s corporation, and I’ve been there for the last 47 years," said Webb. "The first 12 years of my career, I was an employee, an executive, and an officer of the company. Became a franchisee in 1985, we purchased two restaurants in Pomona, and now we own 16 throughout the Inland Empire."

While his success skyrocketed at McDonald’s, Webb has always focused on helping others rise with him. He established a nonprofit entitled Cooperative Economic Empowerment Movement, or CEEM, to empower Black entrepreneurs who want to create generational wealth for them and their families. With an 8% population in the Inland Empire, African Americans only own one-tenth of 1% of the business economy.

Webb, however, is changing that — not just through McDonald’s, but also through community collaboration.

"Our issue is not the ability to create business enterprise and be successful entrepreneurs," said Webb. "It is the lack of opportunity to be able to do that. The first home that my wife Renee and I ever had, we bought in Pasadena, California in 1972, and it had a white-only covenant. So African Americans were restricted to where they could live, where they could buy homes."

For decades, as seen with this historic Rosa parks moment, Webb and his family have been hard at work to bring parity for African Americans in Southern California. 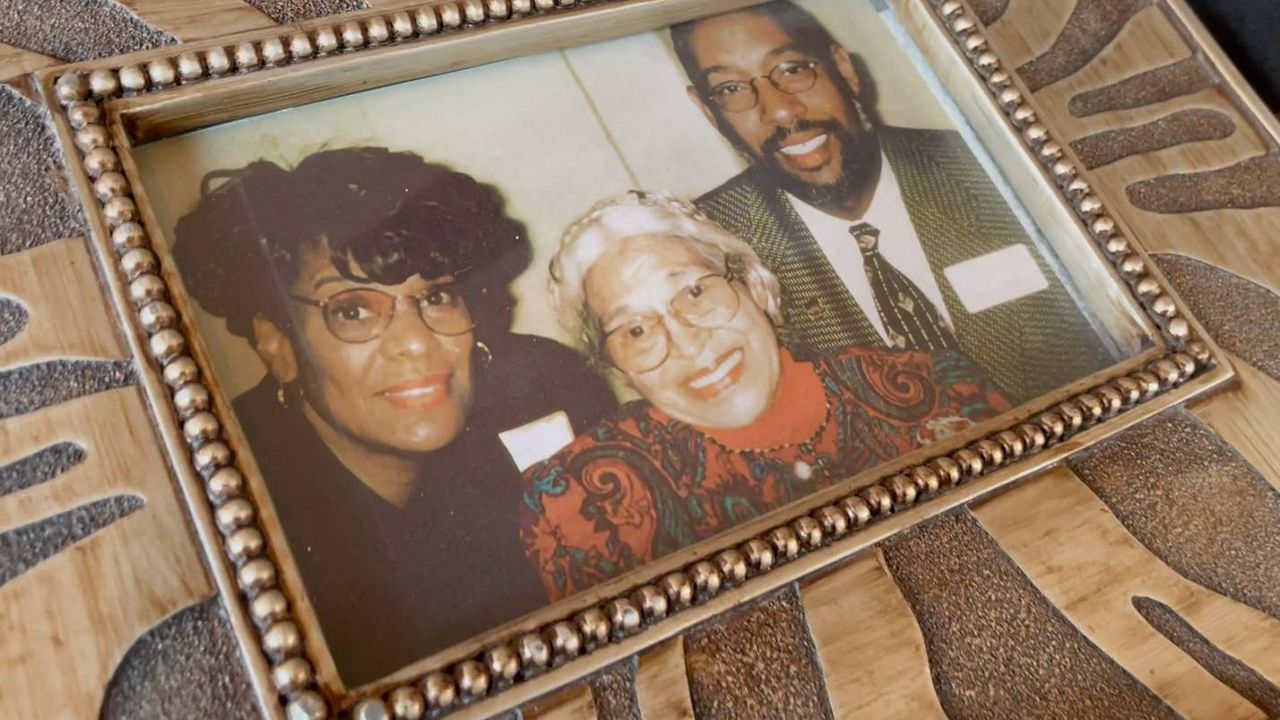 CEEM, the Cooperative Economic Empowerment Movement, is recognizing what we can do and providing the resources for people who are interested in becoming entrepreneurs to be able to do it — and do it successfully.