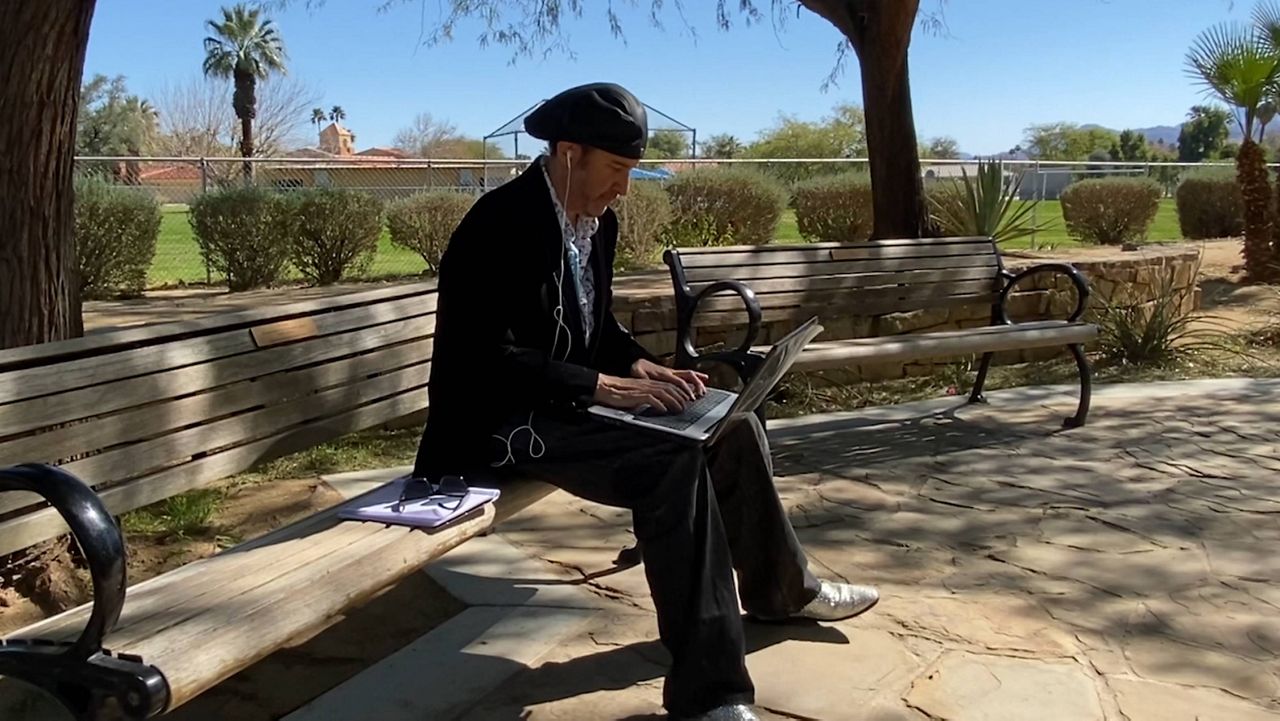 Millions of Californians like Brian Garris have faced issues with the state's EDD.

PALM SPRINGS, Calif. – For over two decades, entertainment journalist Brian Garris has carved out a niche in radio, covering everything from entertainment to pop culture in Palm Springs.


He is used to covering big events – that draw crowds and celebrities – such as Coachella, Palm Springs International Film Festival, and BNP Paribas Open.

The pandemic changed all of that.

After being laid off from his radio job last spring, Garris scrambled to find ways to continue doing what he has loved for the past 25 years – interviewing people.

He started his own digital show called "Buzz with Brian," conducting interviews on Zoom and Instagram live, launched a website, and started a blog. It is still not enough to pay the bills.

Garris started receiving unemployment benefits last April without any hiccups until the end of 2020.

"We got to that very famous date of December 26, and then it seems from there, everything just seems kind of either hit the brakes or paused," he said. "I am still waiting for benefits."

During the pandemic, millions of Californians have faced issues with California's Employment Development Department. Problems include delayed benefit payments, frozen accounts due to possible fraud, and long phone wait times. Part of the issue stems from computer programming issues, such as the agency reported to state lawmakers in early February. According to an EDD spokesperson, the pandemic also hit when the state had record low unemployment, so the unemployment insurance program had low federal funding and staffing.

A spokesperson said EDD implemented a new system called "ID.me" to verify accounts, reassigned existing employees, hired new employees to help with the influx of calls, and is currently working to hire 900 additional staff to support call center operations. The agency also said it resolved the 1.6 million backlogged claims that were identified in a September report by Gov. Gavin Newsom's "EDD Strike Team."

Garris said he hasn't been able to get anyone on the phone at EDD, and local legislators are trying to help, but he is going on seven weeks without benefits.

"The bill collectors, they are still calling, so they still want to get paid," he said. "There is that stress. There is that – when is it going to come?"

He said it is not easy sitting on the sidelines waiting for a new radio job to open up, but for now, focusing on his passion helps him through the uncertainty.