A change is in the air from summer to fall

With autumn in sight, you may find yourself hankering for pumpkin spice and apple pie. Let's face it, there is a lot to love about fall, especially after coming off a hot summer.

Before we head out to the pumpkin patch, let's explore the change in season and what it all means?

The equinox occurs twice a year, in the spring and in the fall when the sun is directly above the equator. The equinox marks two times a year when the Earth’s poles are not tilted toward or away from the sun.

During the first week of fall, our day and night will be nearly 12 hours each. As days and weeks roll on, we start to notice seasonal changes.

The Earth is tilted on its axis, and as it orbits the sun, the Northern Hemisphere becomes angled away from the sun, making things outside feel and look different.

The sun shines lower in the sky, bringing less light and heat. We reacquaint ourselves with later sunrises and earlier sunsets, ending with the least amount of daylight for the year come the winter solstice on Dec. 21. 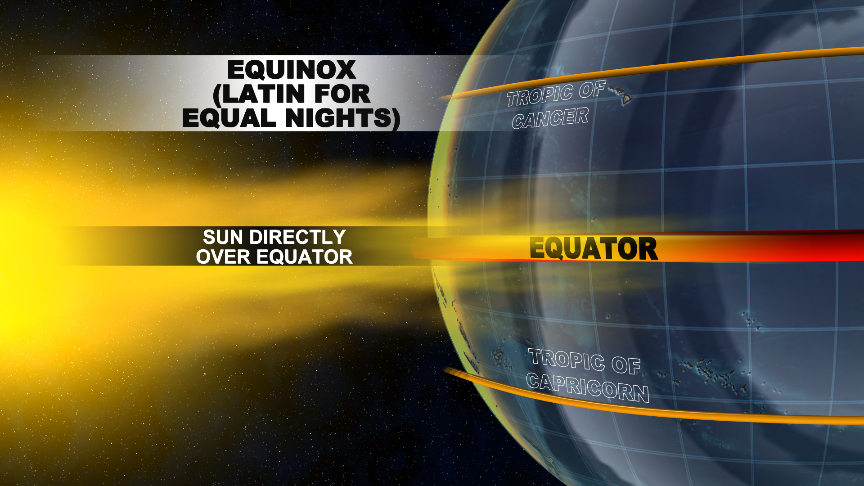 This time of year, we can experience drastic temperature swings from searing heat to frigid cold.

Do you ever recall wearing shorts during the start of school because the summer heat lingered through September? Or, perhaps you wore a jacket out on a chilly morning, only to find yourself carrying it home due to a 30 to 50-degree warmup during the school day.

Other times we had to dig out our warmer clothes and coats due to colder days with rain, ice or snow. 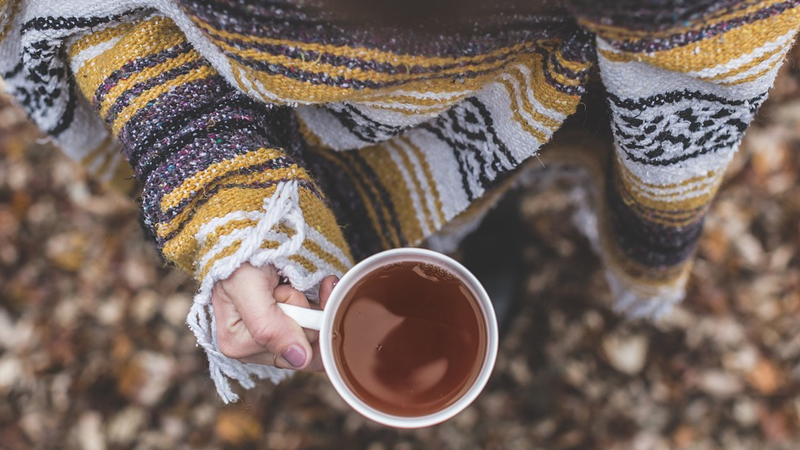 Morning cup of coffee on a cool morning. (Getty images)

Jet stream patterns are the directors of weather, and they start to change during the fall season. As the sun gets lower and less intense, the jet stream's average latitude moves toward the equator.

Basically, the jet streams are drawn to where the seasonal areas of sunlight are strongest, leaving us to adjust to changing conditions. It's these seasonal shifts that allow for cooler shots of air and sporadic shifts in our weather. 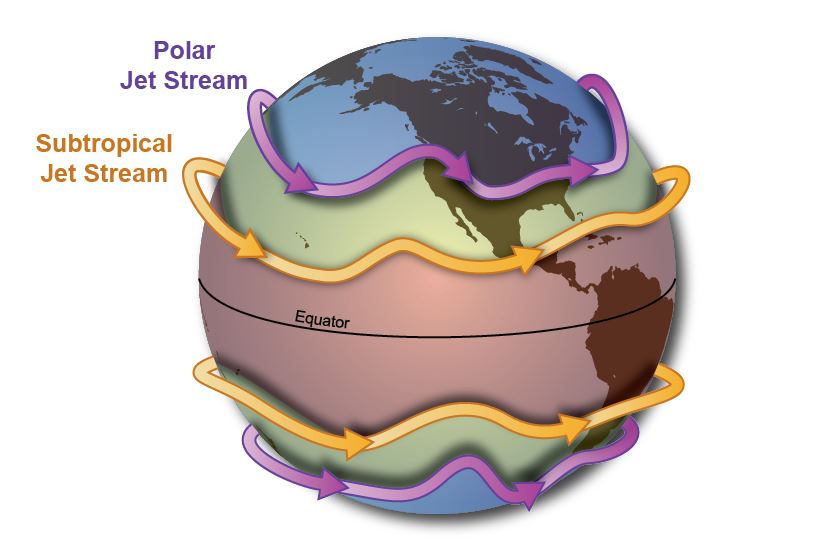 Autumn encompasses a myriad of weather including tropical systems. We are occasionally reminded of hurricane season, a looming threat that lingers through November. It's a good idea to keep an eye on the tropics.

This time of year can bring such changeable weather that we have come to expect what may be anything but typical.

To keep things interesting, there is a meteorological fall, recognized as beginning a few weeks earlier than the equinox. The switch was created so scientists could keep data more streamlined as it related to the changing seasons.

According to NOAA's National Centers for Environmental Information, “meteorologists and climatologists break the seasons down into groupings of three months based on the annual temperature cycle as well as our calendar.” Spectrum news meteorologist Matthew East explains the differences.

I hope you are able to take in some sights and smells of fall and roll with the changes in the weather. I also wish you and yours a safe and healthy fall season.