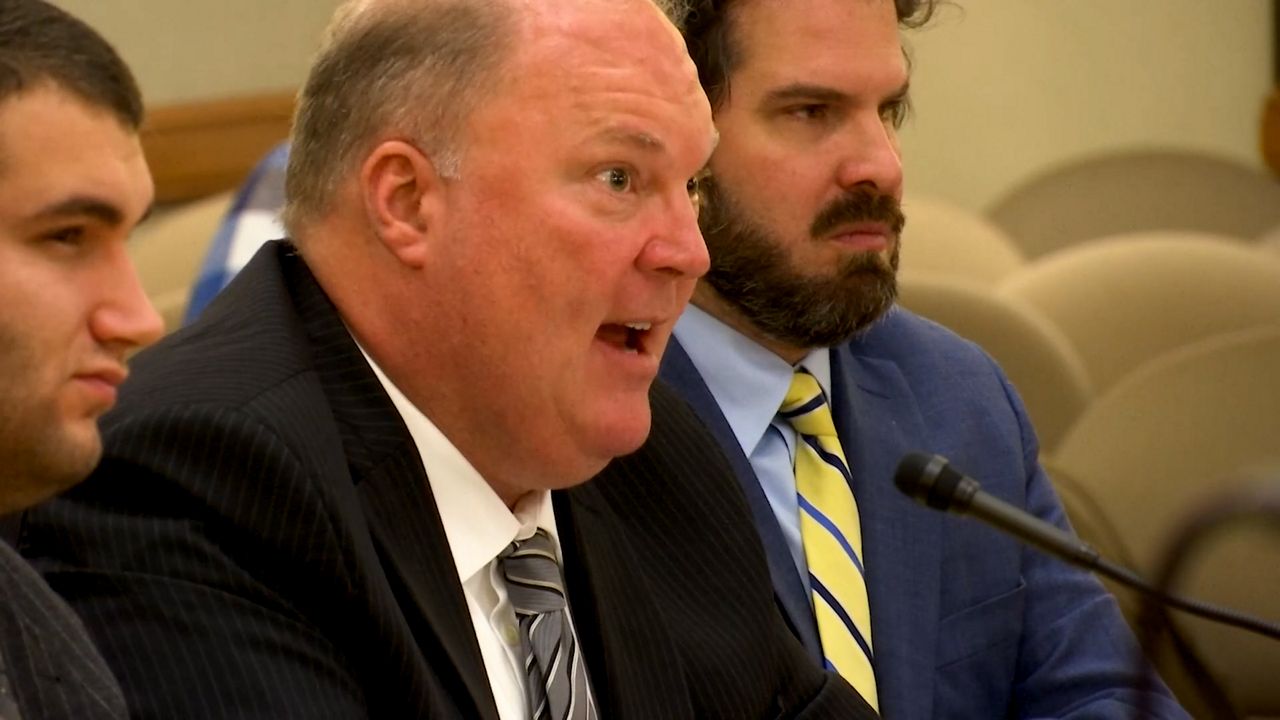 MADISON, Wis. — Over the last several months, the probe into the 2020 election led by former Justice Michael Gableman has asked plenty of questions, but now questions are being asked of it.

We should know more about what Gableman's investigation finds in February. Republican Assembly Speaker Robin Vos, who hired Gableman, would like the recommendations by next month so legislation can be passed before the session wraps up in March.

However, in the meantime, State Sen. Tim Carpenter, D-Milwaukee, wants the nonpartisan Legislative Audit Bureau to do an audit on the Office of Special Counsel.

With a price tag of $676,000, Carpenter said the public deserves to know how every penny is being spent. 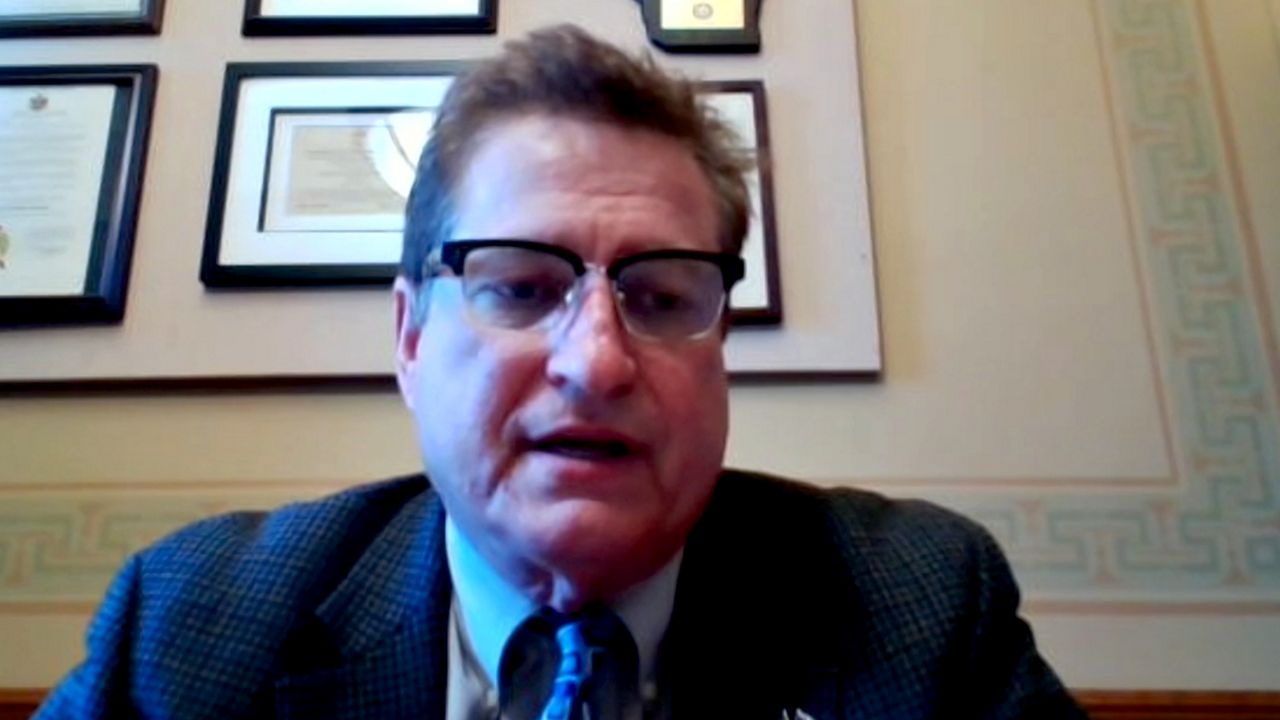 Sen. Tim Carpenter talks about his concerns with the Gableman investigation during a virual interview.

“I respect former Justice Michael Gableman,” Carpenter said. “I've talked to him many times during State of the State speeches, but his bully tough approach and the waste of taxpayers' dollars is inexcusable.”

Money isn't the only thing being scrutinized, so is the motivation behind the GOP-backed investigation.

Carpenter said no widespread fraud has been found by the Legislative Audit Bureau, the bipartisan Wisconsin Elections Commission, or the conservative Wisconsin Institute for Law and Liberty.

“It seems like it's a revolving door of who's participating in the Gableman commission investigations, and several people have had questionable backgrounds,” Carpenter said. “It seems like they've already pre-determined that they feel the election was stolen and other people I feel that shouldn't have been hired in the first place. We don't know how much money they're making.”

Carpenter wants a list of expenses to know the ins and outs of any contracts signed, how much money has been spent so far and why deadlines have been missed. 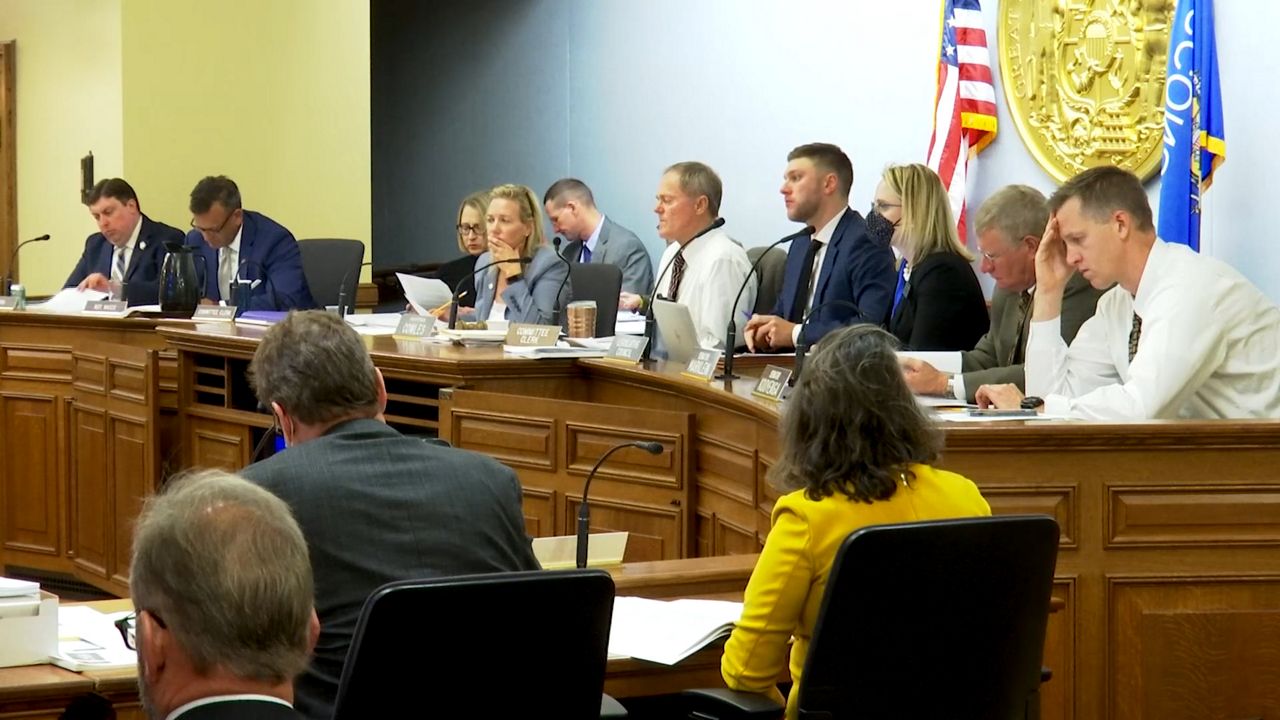 The Legislative Audit Committee holds a hearing in November.

However, getting those answers won't be easy since the Legislative Audit Committee, controlled by Republicans, would have to green-light the review.

“It's going to be difficult to try and get down to move and have an audit,” Carpenter said. “If not, it's just going to continue on and on, and I will continue to raise the issue because it's just not right. It's a waste of money.”

Spectrum News 1 reached out to the Republican co-chairs of the Legislative Audit Committee about the request Carpenter made. State Rep. Samantha Kerkman's office said via email they received the request and the co-chairs take all audit requests into consideration.