MADISON, Wis. – A lawmaker from Milwaukee is using Black History Month as an opportunity to talk about putting a stop to the use of no-knock warrants in Wisconsin.

State Rep. LaKeshia Myers believes the use of such warrants is too dangerous.

Officer Rittner was fatally shot in July 2019 during a raid serving a no-knock warrant.

Those types of warrants let police enter without first knocking or announcing their presence before going in.

“When it comes to officers, as well as civilians, we're trying to protect both sides,” Myers said. “This is not an us versus them situation.” 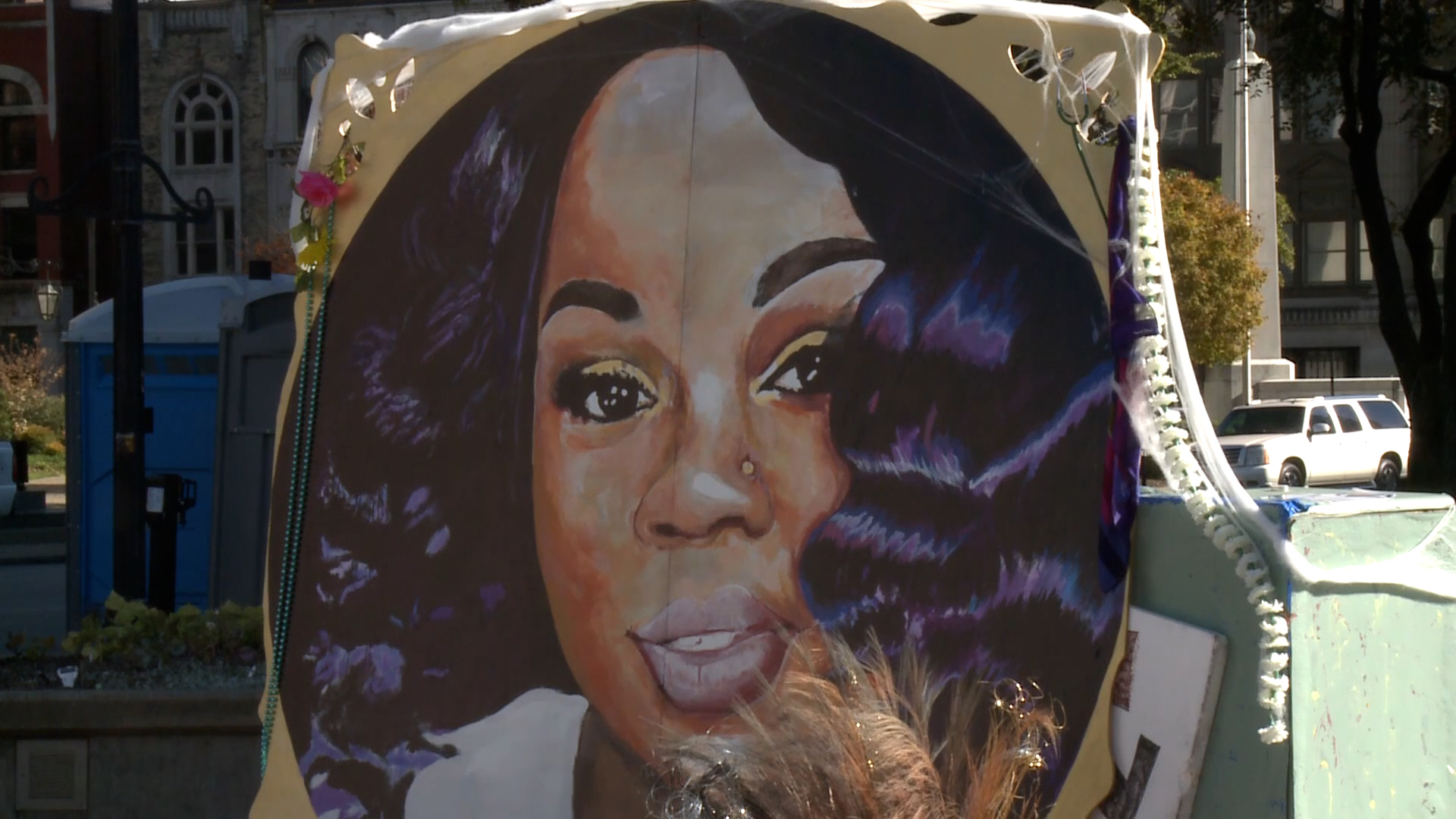 The proposal introduced by Myers isn't unique. Similar legislation has come to be known as 'Breonna's Law' around the nation—named for Breonna Taylor who was killed by police in Louisville, Kentucky as a no-knock warrant was being improperly served.

“It was an issue before the death of Breonna Taylor, but Breonna Taylor's death kind of highlighted the ramifications that exist with no-knock warrants,” Myers said.

Myers points to the 1997 case Richards v. Wisconsin as the start of the policy she would like to end.

“When you look at the law, the court case that kind of gave us carte blanche for no-knock warrants, it exists,” Myers said. “It came from Wisconsin.” 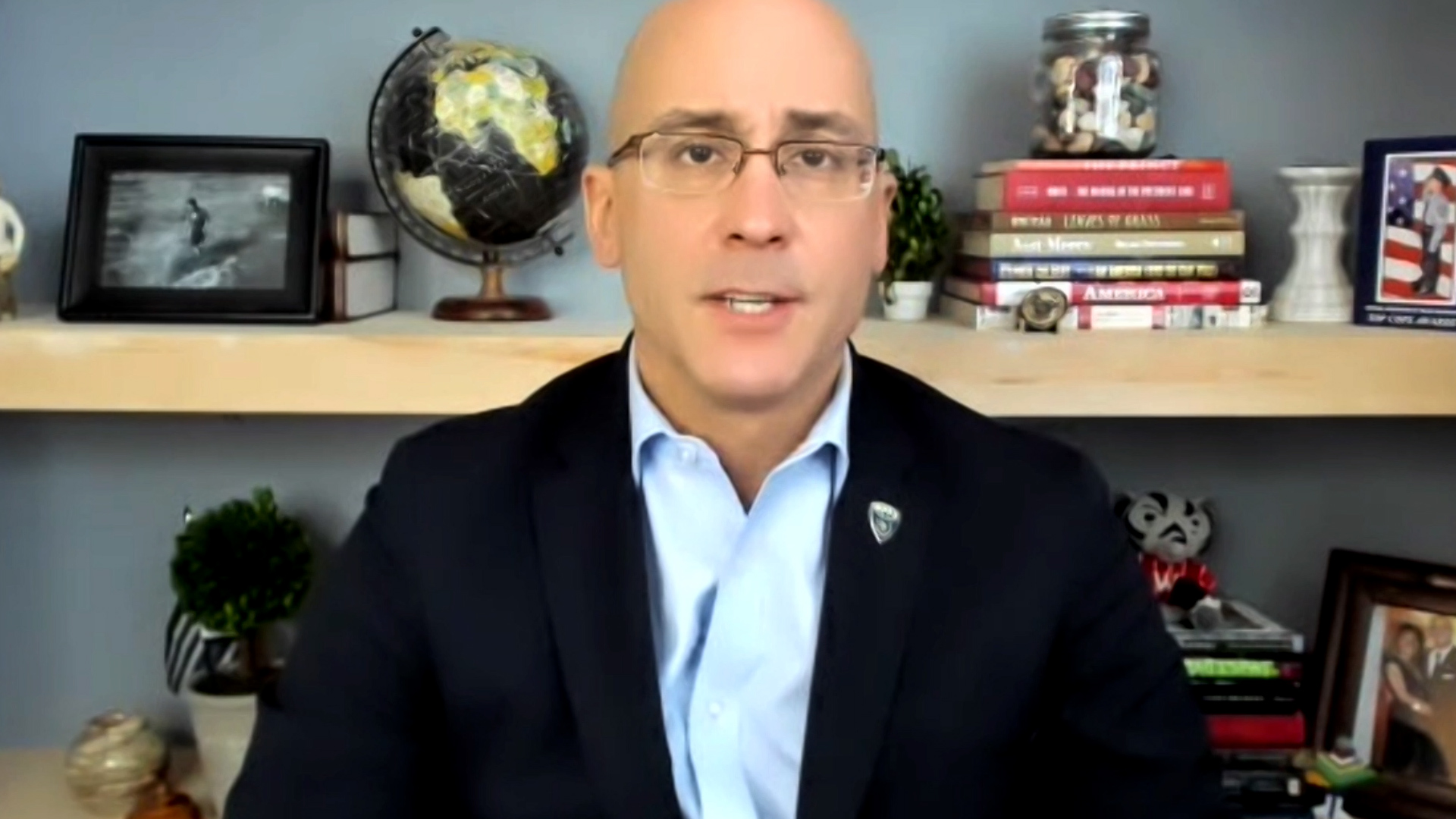 Executive Director of the Wisconsin Professional Police Association Jim Palmer said such warrants can be a useful tool. He believes before making any big changes, Wisconsin needs to start tracking when and how those warrants are used to have more information that could better inform policy change.

“There's simply no one who can tell you how often they are used and what their outcomes are,” Palmer said. “They do protect against the destruction of evidence and they do provide for officer safety and public safety and, you know those are components that need to be substantiated when officers or when the law enforcement agency applies to a judge for a no-knock search warrant.”

“All I'm asking for is that there is an announcement, knock at the door,” Myers said. “If it's still, you know I'm not gonna wait five minutes while, you know the police are saying 'Hey, Representative Myers, we're here to talk to you,' and I don't come to the door right away, they have other things at their disposal ready to use.”

Myers' bill would also limit the time of day warrants could be served with exceptions for emergencies.

“I'm not trying to take anything away from the police because I know they know what to do,” Myers said.

Under the proposal, warrants couldn't be served between 10 p.m. and 6 a.m.