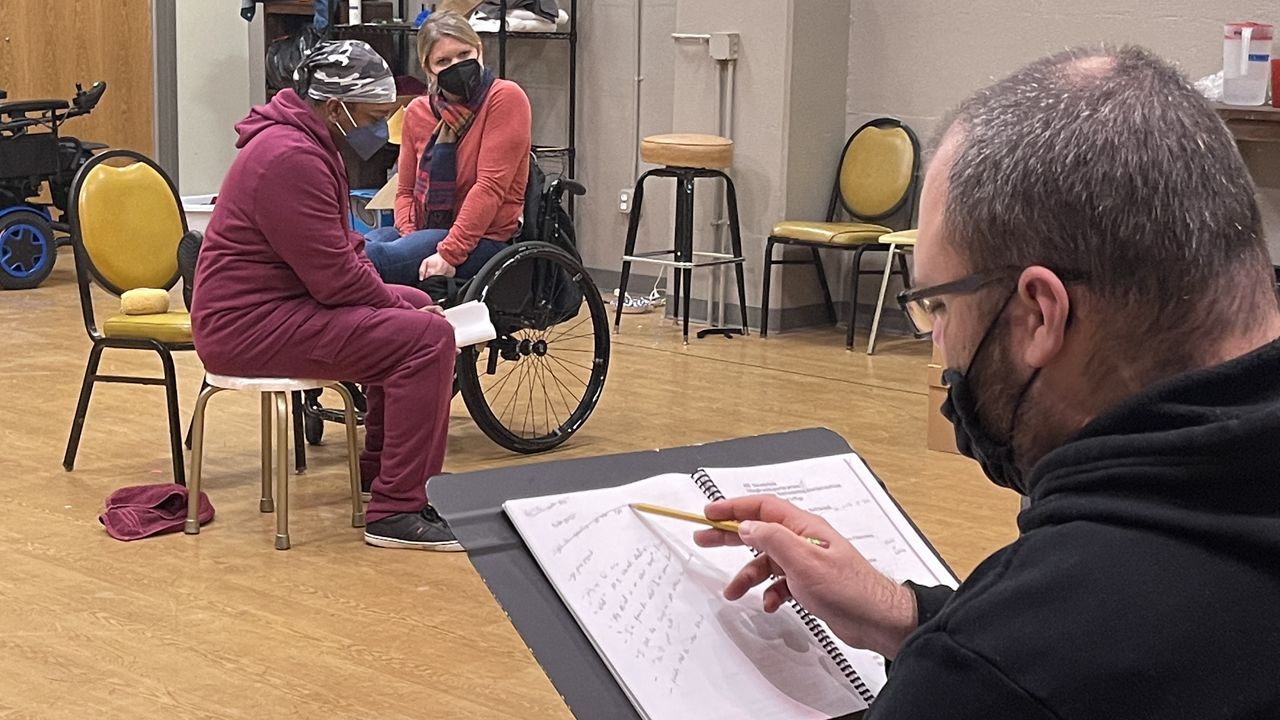 MILWAUKEE — The Pulitzer Prize winning play, “Cost of Living,” has made its way to Milwaukee. It will be presented by Renaissance Theaterworks this month.

The play is about ordinary people facing the world with physical disabilities. It aims to change the way people view those living with disabilities.

Renaissance Theaterworks specifically hired actors who have disabilities to fill the roles. 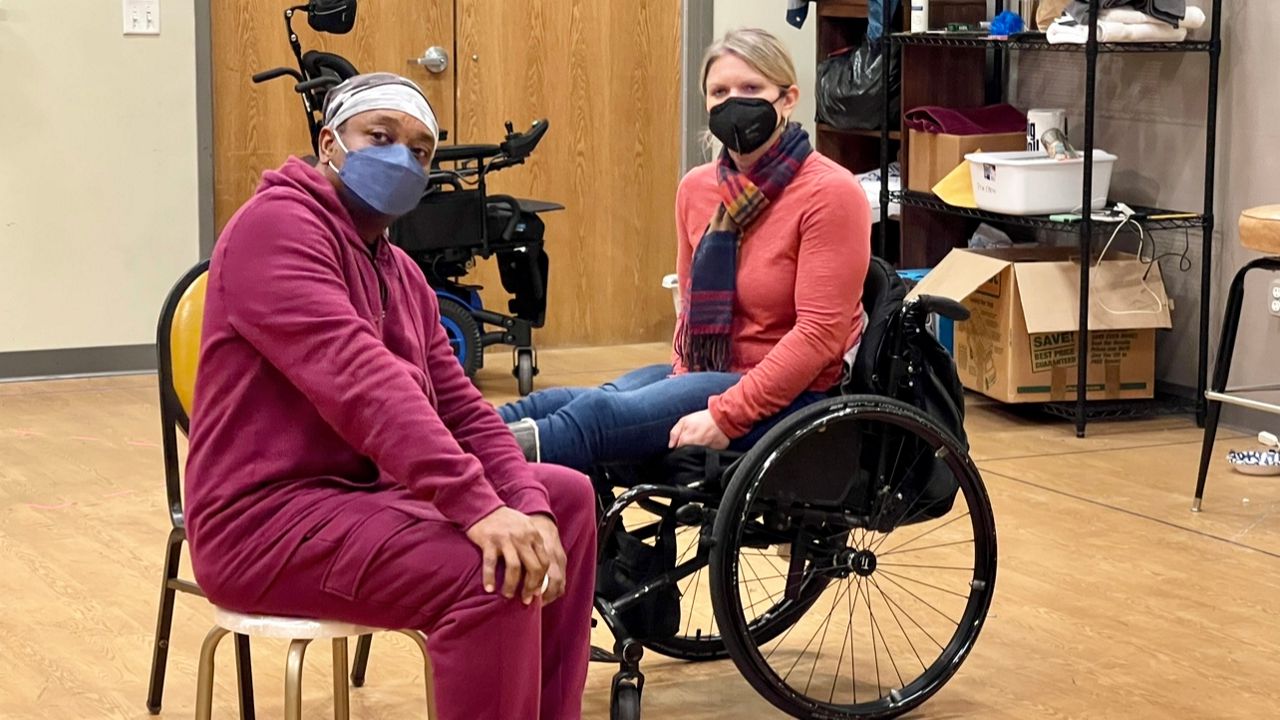 Regan Linton plays one of the main characters in the play. She was an understudy for the same role on Broadway in New York City. She made history as the fourth wheelchair-using actor to ever be cast in a Broadway production.

Linton was paralyzed from the chest down in a car accident when she was in college.

She was already a trained actor. Initially, she thought she’d be defined by her chair in any future acting roles. After extensive physical and mental perseverance, she’s on a different path.

“I was an artist and an actor before my injury. I still am that, first and foremost, and now I have this other facet of myself that I can bring to the work and that it’s not a deficit,” she said.

Hwang was diagnosed with Multiple Sclerosis when she was 27 years old. Back then, she never dreamed she’d be confined mostly to a scooter.

Despite the obstacles, she didn’t let her disability define her. 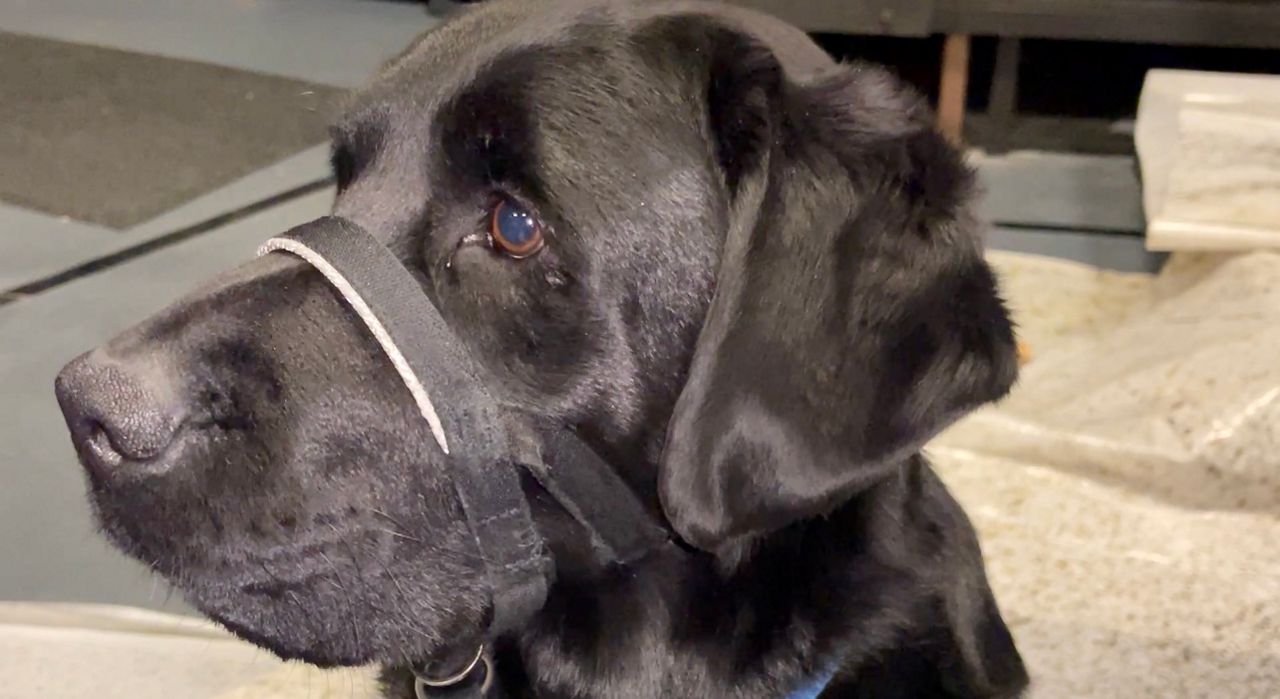 Both women took the hand they were dealt and wear it as a badge of honor, acting as inspirations to all people and trailblazers in their industry.

“It’s important for us, again, to not think of each other as disabled or not disabled. We are just all human beings that are dealing with different circumstances,” said Linton.

She said she plans to keep spreading that message through leading by example. 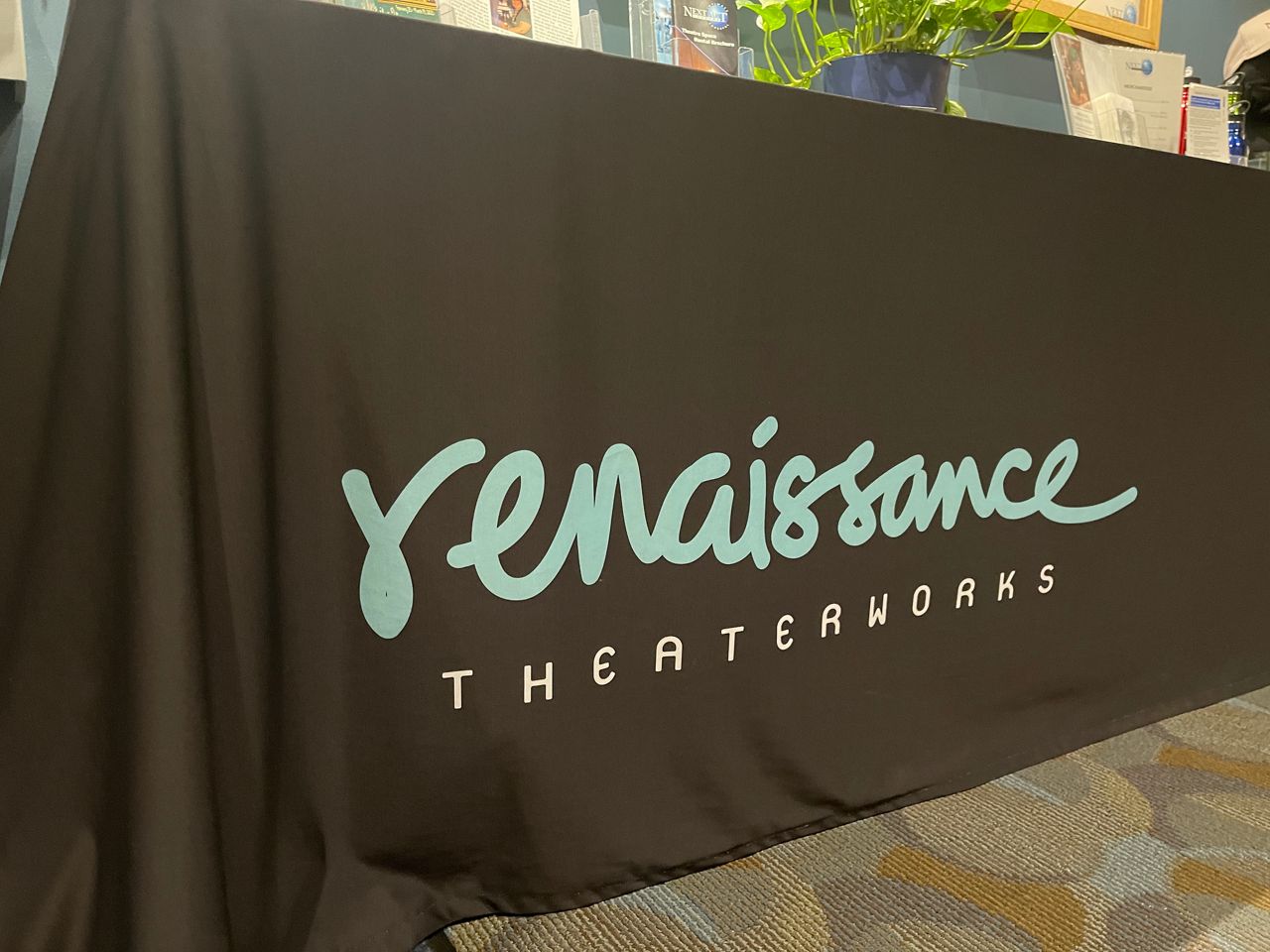