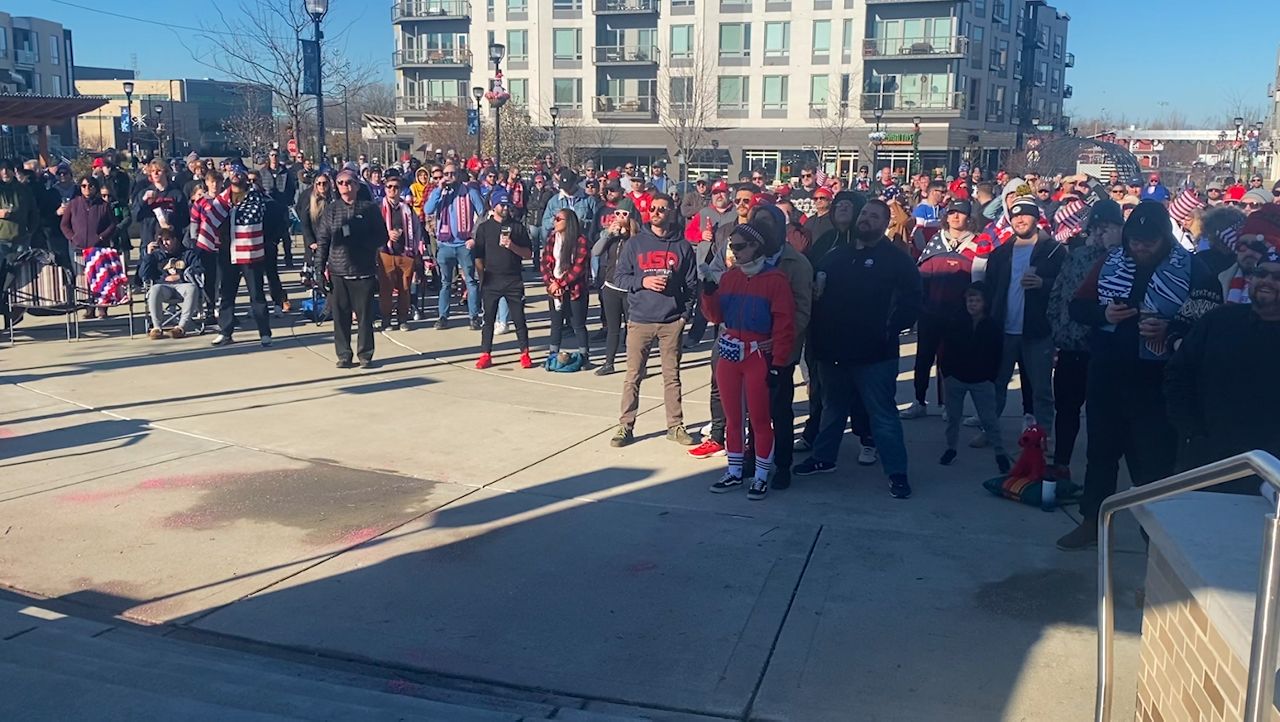 OAK CREEK, Wis. — Many came out to Drexel Town Square in Oak Creek, Wis. to watch the highly anticipated World Cup match between the U.S. and England.

Dirk Smith waved his American flag in the air.

He said he was excited to see the USA in the World Cup.

“Now you see everyone coming out in their colors,” Smith said. “I saw George Washington was over here before, so it’s great. Let’s do it. We got blessed with great weather today. Let’s make it happen.” 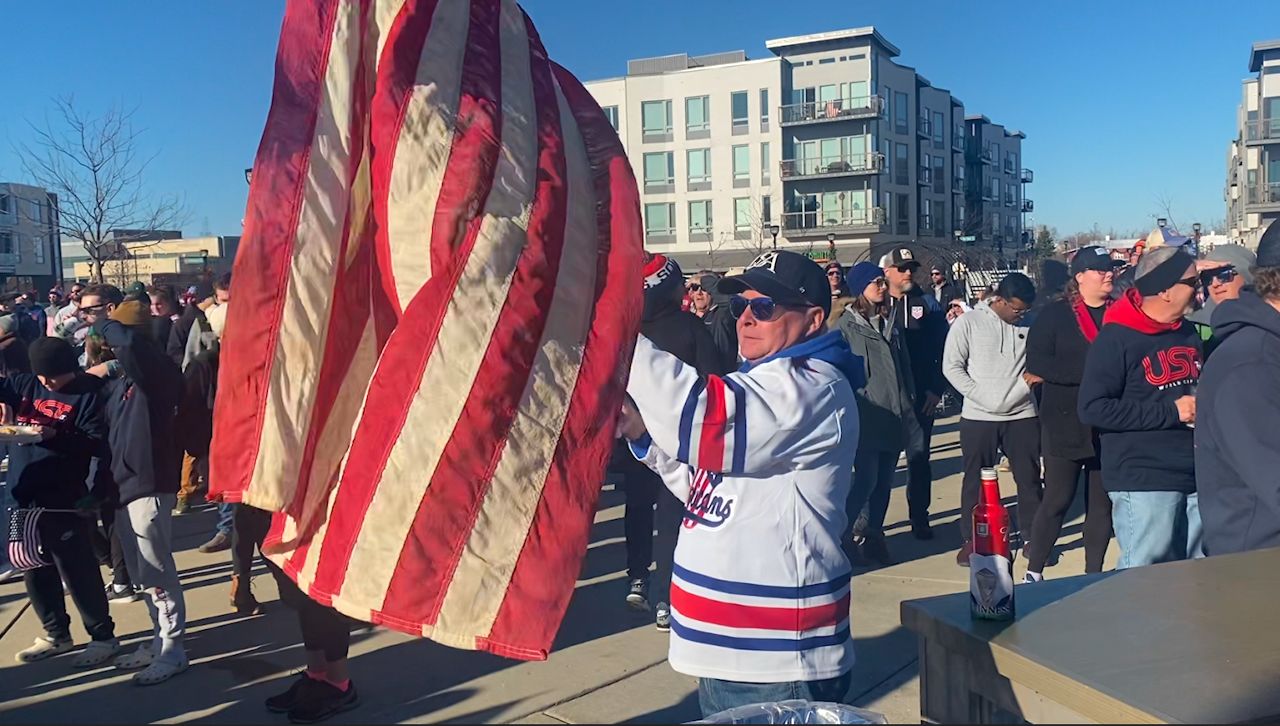 The game had Smith and other U.S. soccer fans on the edge of their seats, as the U.S. almost scored against England several times.

Smith enjoyed seeing the passion of the game grow in the U.S.

“It’s just good to see that America is kinda getting on the soccer wagon,” Smith said. “I mean, it’s the biggest sport in the world. It dwarfs the super bowl and if we could be a part of that, what else can we ask for?”

James Moran is owner of Moran’s Pub in South Milwaukee that organized this outdoor watch party.

He said there is a certain magic about the World Cup.

“One of the great things about the World Cup is the fact that it brings together so many people with so many different nationalities and so many people supporting different teams,” Moran said. “It’s just really exciting, as you can see behind me, there are a lot of people in costume. A lot of us fans, obviously, and a few England fans scattered around. Soccer is a great way to bring people together.”

Smith is aware that the U.S. has one of the youngest rosters at this year’s World Cup. He believes the experience will be good for America’s young team, especially since the next World Cup comes back to North America.

“With Canada, America and Mexico as North America, it’s awesome, so yeah, if we could make some progress, it’s only going to build for, so let’s hope that happens,” said Smith.

Despite the draw with England, Smith and other U.S. soccer fans are not only still excited about the rest of this World Cup, but the future of soccer in the United States too.