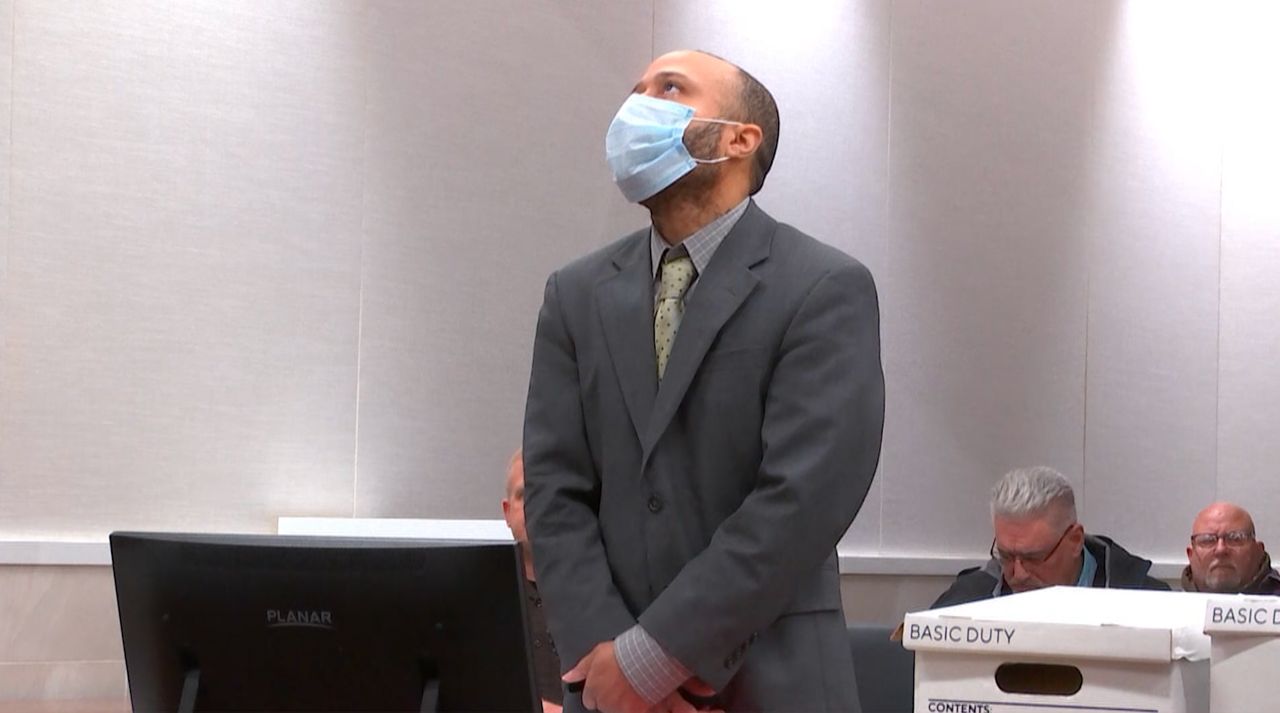 What to watch for at Darrell Brooks' sentencing this week

“The fact is Mr. Brooks was convicted of six counts of first degree intentional homicide and for those counts, the judge has to sentence him, under the law, to life imprisonment,” John Gross, a professor of law at the University of Wisconsin Law School, said. “She has the option of giving him the opportunity for parole, but to some degree, her discretion is fairly limited here...”

“There’s a lot of freedom for the victims to address the court and talk about the impact of the crime,” Gross said. “In terms of the defendant, the defendant can address any aspect of the case — the one prime limitation is the defendant has been found guilty, so it would not be appropriate for the defendant to continue to argue legal motions or to deny guilt...”

Watch the full interview with Gross above.